Future Unfolding from Spaces of Play is a very chill and relaxing game on PlayStation 4. It is a colorful procedurally generated top-down release where the focus is on exploration. Want to learn more? Then check out our Future Unfolding review!


The first stage that Future Unfolding generates for you will serve as a tutorial to show you the basics of the game. It is here that I learned to walk around with the left analog stick, or you can sprint with the Square button (or the L1 or R1 trigger). You can use the Triangle button to check out a map of the current area you’re in so that you can see where you’ve been and where you can go. I was then able to use the Circle button to climb on top of a fox that just teleported next to me for no reason. I also ran into a rabbit on another area that I interacted with by using the Circle button, and it made it spin around and destroy any trees or plants around it – this was very useful as it opened a new path for me to explore. 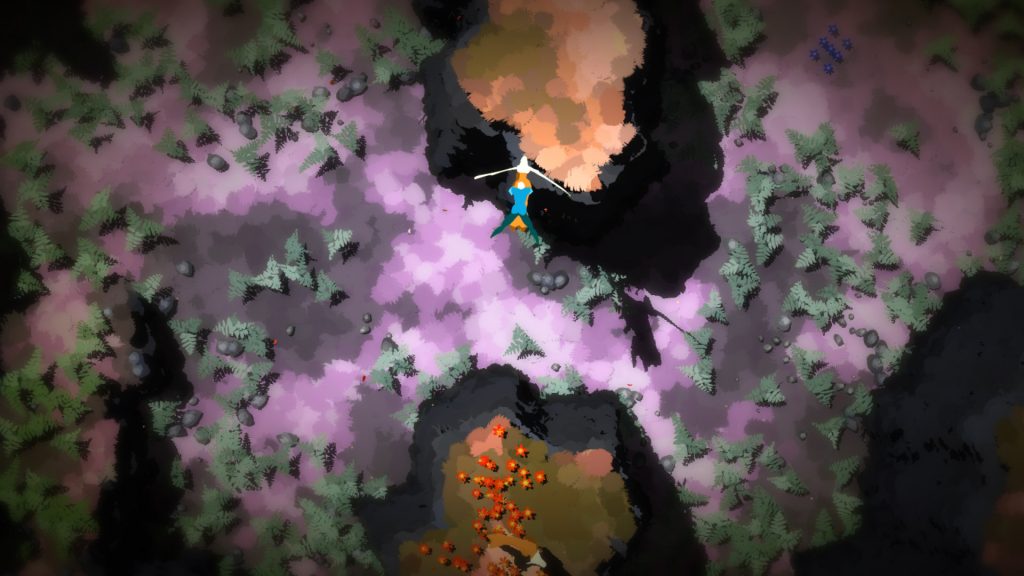 Each experience will be slightly different due to the game’s procedurally generated nature, so your mileage may vary. During my time with the game, I was killed by an aggressive wild animal, got to ride a fox, got to ride what seemed to be an antelope, destroyed trees, planted trees, found very mysterious pyramids I activated with the Circle button, got killed again by an angry mob of dangerous creatures, was pushed by the wind, got to turn trees into rocks and entered many a dark cave.

I also found majestic white creatures that would disappear after I touched them. They would then share a cryptic message with me before a portal sometimes materialized. I found several of them, and the portals allowed me to travel to new sections or to return to previously explored locations. The messages started to get a bit more specific as I ventured into new locations, driving me to find the next creature in my journey. 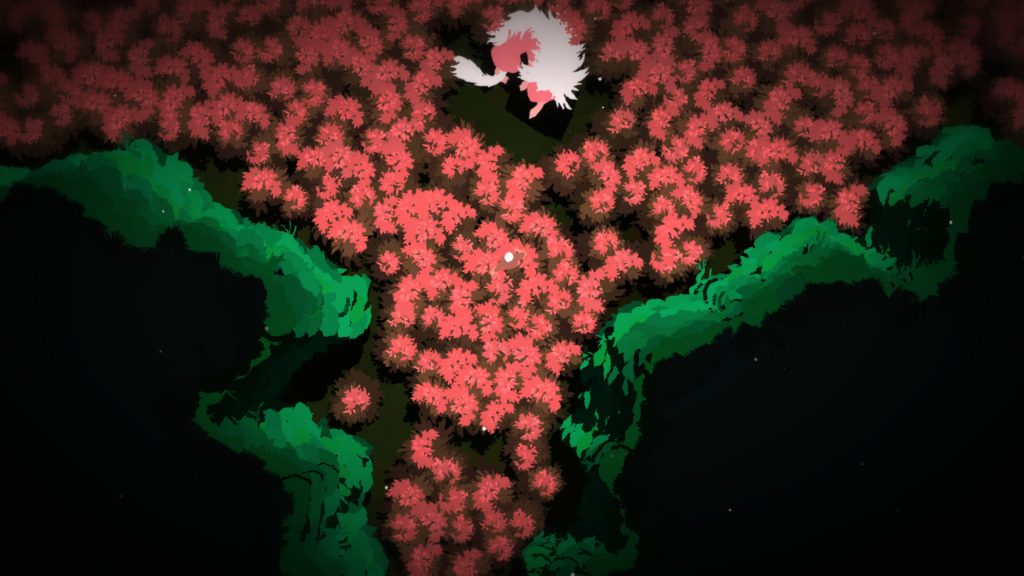 Trophy hunters will be thrilled to learn that Future Unfolding includes a full trophy list with a Platinum. There are only thirteen trophies in total, Platinum included, which means that trophies are split between nothing but Gold and Silver trophies! The list is a bit vague, and there are a couple of trophies for remaining idle (one inside of a forest and the other for leaving the game idle for a couple of hours or so), but it’s overall a doable list. 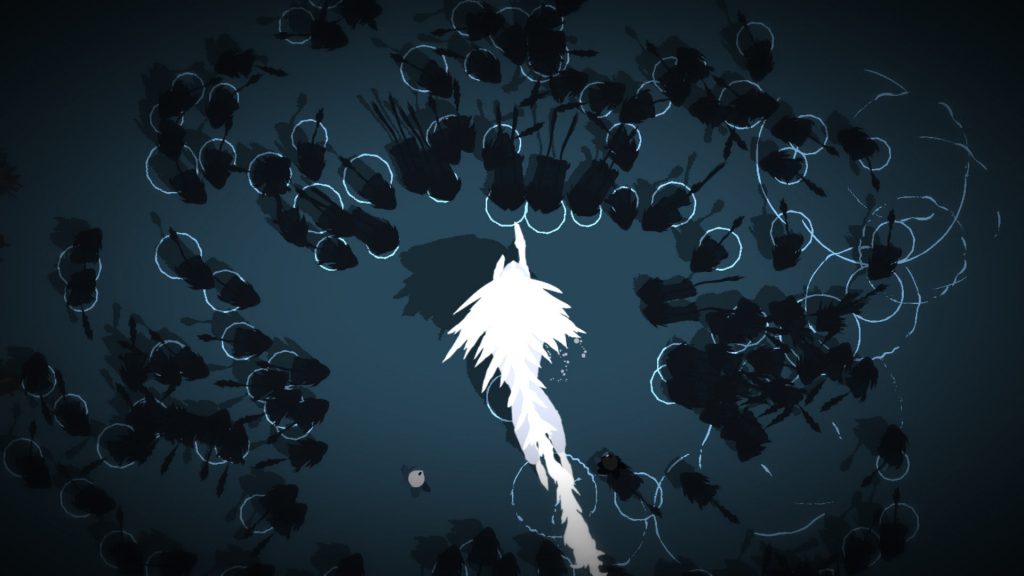 Future Unfolding is a very relaxing release. The lush environments, slow but steady pace and the overall feel of this release make for an almost Zen experience on PlayStation 4. Granted, this game is not for everyone, but if the game’s trailer, screens, and overall premise haven’t made you completely dismiss the game you might be someone who could greatly enjoy it. 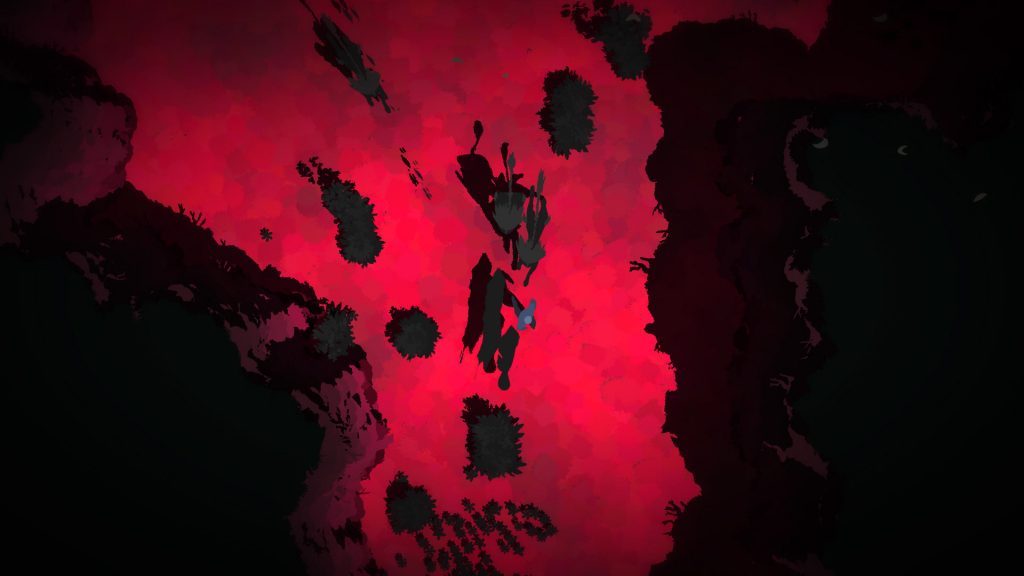 Disclaimer
This Future Unfolding review is based on a PlayStation 4 copy provided by Spaces of Play.

Valfaris Coming To PlayStation 4 In 2018