Chess Ultra is a brand new chess game on PlayStation 4. It features stunning graphics and even offers 4K resolution for those of you with a PS4 Pro! If you’re looking for a great chess game on the PS4, then this is exactly what you need. Lear more about this game in our Chess Ultra review!


This is a double review for Chess Ultra. The game was played by EdEN and Ceidz. This review presents what they both had to say.

As far as chess gaming goes, Chess Ultra doesn’t reinvent the wheel, but it does give us an excellent and polished version of a classic and beloved game. It presents to us a typical game of chess that can be played in the handful of hyper-realistic environments the game has to offer.

If you’re a new chess player, then you’ll be happy to hear that Chess Ultra features a pretty good tutorial that slowly takes you through the basics so that you can learn how every piece moves, all the way up to reviewing the trickiest moves in the game. I gave it a shot to refresh my memory, and ended up learning a couple of moves I definitely did not remember from my times playing way back when in high school. Once you’re done with the tutorial, you’ll be more than ready to dive into a match or two! 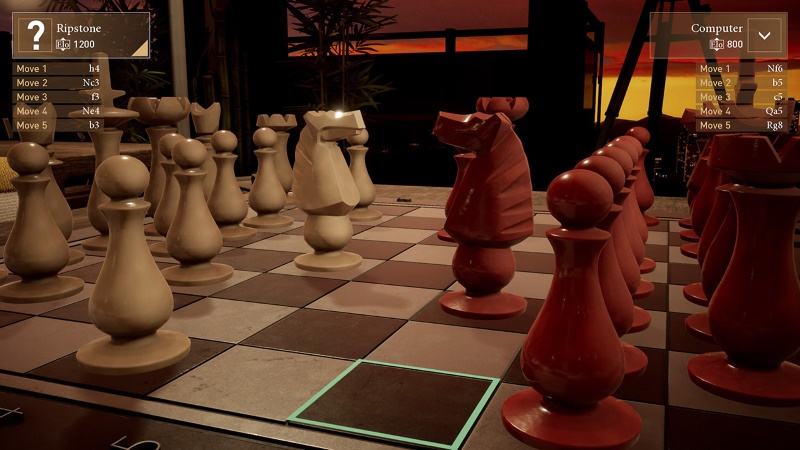 There are also several AI levels for you to tackle if you are playing on your own. I tried playing on the hardest setting, and I ended up losing in only a handful of moves. Yes, really. The AI is extremely smart in the highest difficulty setting, so unless you’re a chess expert, you should stick to the lower half of the difficulty curve. The many options for the AI difficulty make it possible for players of all skill levels to enjoy Chess Ultra, which is certainly a big plus. 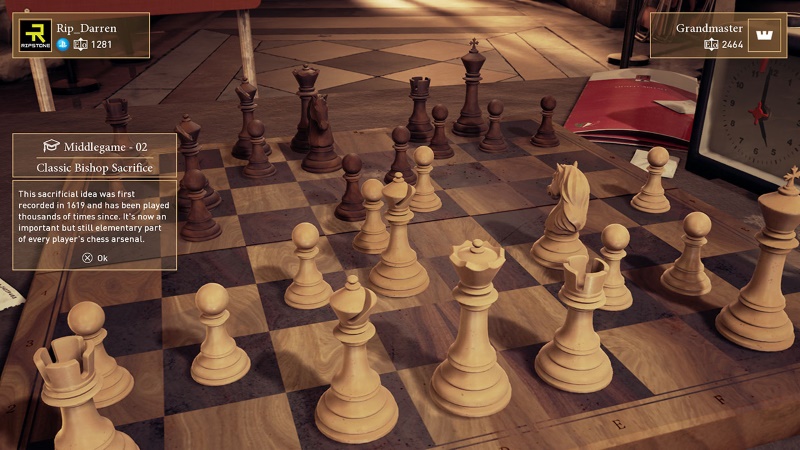 The one complaint I have for Chess Ultra is when playing with friends locally since it seems the game, for some reason, does not support two PS4 controllers. The game mode itself states that you will need to play with the one controller, which feels a bit odd. No idea why two controllers could not be supported, but do keep this in mind for when you’re going to be doing some gaming with friends on your trusty couch. Other than that, this feels like the best chess game ever, and it’s a gorgeous release.

Ceidz already tackled the the gameplay and the overall chess experience, so I’ll focus on the presentation of this release. As stated before, the game is enhaced for the PS4 Pro and features 4k resolution at 60 frames per second. Granted, the game is not a fast-paced action release, but that resolution and framerate make it look insanely good – as if you could stand up and grab the pieces.

The graphics are honestly really impressive and both the environments and the actual chess boards are expertly designed. You can select from a small but solid variety of locations and chess pieces to find the right mix for your mood. I gave all of them a try, but I have to say my favorite was Gomorrah, a medieval-themed environment – which you can see below. 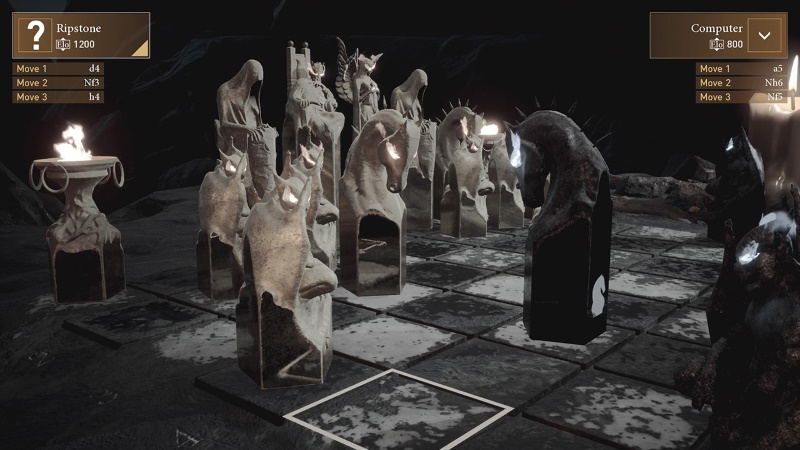 Going from experience, Ripstone will probably release addtional sets of game piece as well as maybe an extra environment or two as DLC, and I’m very much ready for it. After seeing the amazing work they did with the chess pieces in the base game, I can’t wait to see what crazy designs they can give the DLC chess pieces!

Something I do want to mention gameplay-wise is that the game includes an Online Mode for players to, well, play online. Online Chess Ultra is great, but I suggest that you set a sensible time limit for each player’s turn or else you might be waiting a ton of time for your opponent to finally make his/her move. Other than that the game worked like a charm. 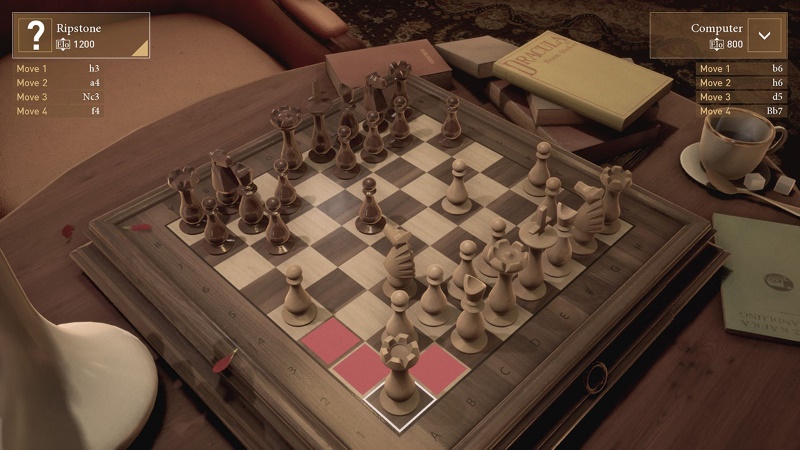 Final Thoughts
If you’re looking for a solid chess game on PlayStation 4, then Chess Ultra is the way to go. It’s a gorgeous release with chess pieces and environments that are hyper-realistic – especially when playing in 4k. Other than the issue Ceidz had about having to play local multiplayer with one controller, this is a very enjoyable chess release.

Disclaimer
This Chess Ultra review is based on PS4 copies provided by Ripstone LTD.