You can also check out the interview we did with the developer before you read our review below!


This is a double review for Black and White Bushido. The game was played by EdEN and Ceidz. This review presents what they both had to say.

As you start the game, you are greeted by a cutscene showing a fight between good and evil. Black and White is in the title of the game, but it is also its core gimmick. Once the intro is over, you will be able to select either some online or offline multiplayer gaming, and you then select which side you want to play: white (the forces of light) or black (the forces of shadow).

The most fun element of the game is the ability to “hide” in each level. If you are white, you can hide in the light elements so that you can easily kill a shadow opponent if he/she comes closer and isn’t careful. Of course, the reverse also works against you, and this was certainly the highlight of this whole game!

Like I mentioned earlier, you can play either online (requires an active PlayStation Plus subscription) or offline, either alone with bots or with real friends. The bots were easy to destroy as their algorithms are quite straight forward – they’ll either go for the closest objective or the closest enemy. It was a cinch to demolish an enemy team composed of nothing but bots. I also played with my daughter and even recorded one of our gameplay sessions. Playing with a human friend was way more fun and is what I would recommend you do. 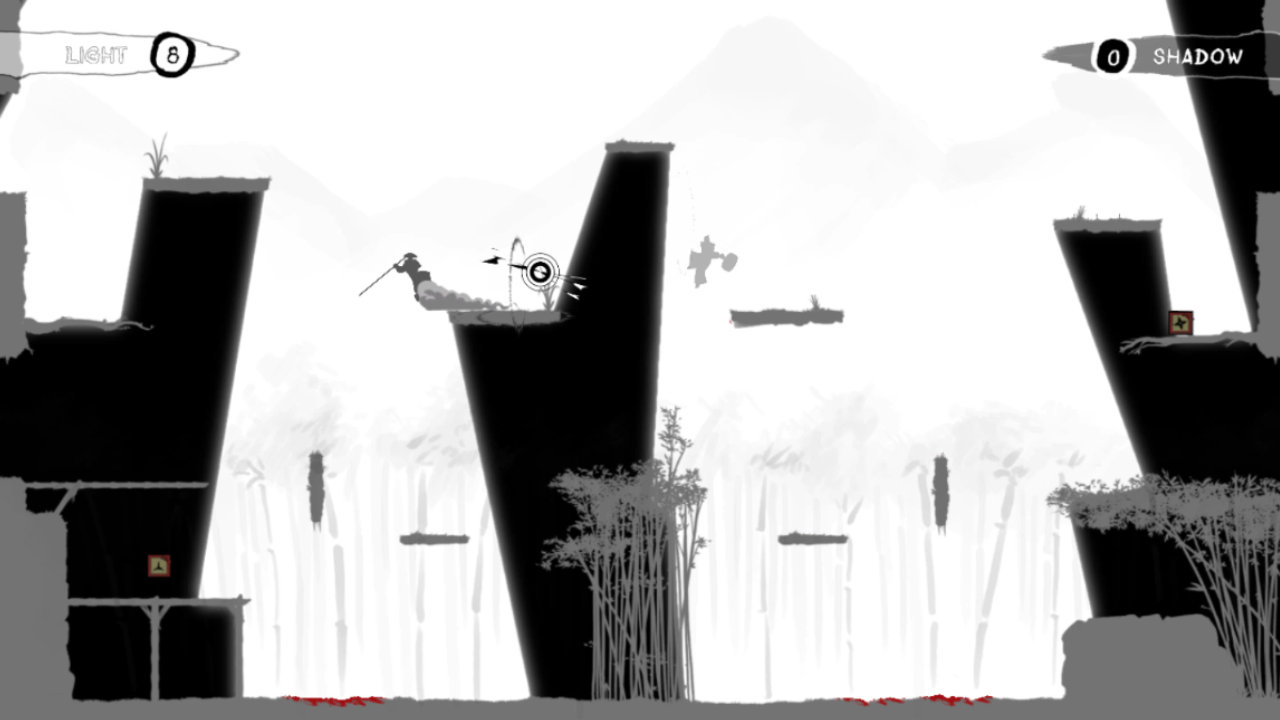 All in all, I liked playing Black and White Bushido even if the content available will last for around 2 hours of gameplay before you’ve “completed” it. Given the content available and the few hours you’ll play with this game, I think that the $13 price tag is way too high, and should be lowered in the $5 range to attract new gamers.

Black and White Bushido offers a few different game modes to add some variation to the matches you’ll play against bots and/or real opponents – of the human variety. There is Deathmach, which is pretty much self-explanatory, and Capture the Flag (ditto). The fun thing about Capture the Flag is that as you manage to capture a flag (which takes a few seconds) you’ll change the level’s layout to favor your own color by changing part of the stage to that color so that you can hide in more areas.

The third mode is Challenge, and this one is only available in single player. For Challenge you must survive for as long as you can as you complete the objectives the game throws at you. You’ll also need to defeat all of your enemies since their weapons are very sharp, deadly and bad for your health. There’s also a couple of trophies tied to this mode, and they require that you score 300 and 3,000 points respectively, so you’ll need to give this mode a try if you want to get all trophies.

Speaking of trophies, I’m very happy to report that Black and White Bushido includes a Platinum trophy, and that if you have a couple of friends around (or some extra controllers wink-wink, nudge, nudge), you could get all trophies in the game in an hour or two hours at most! 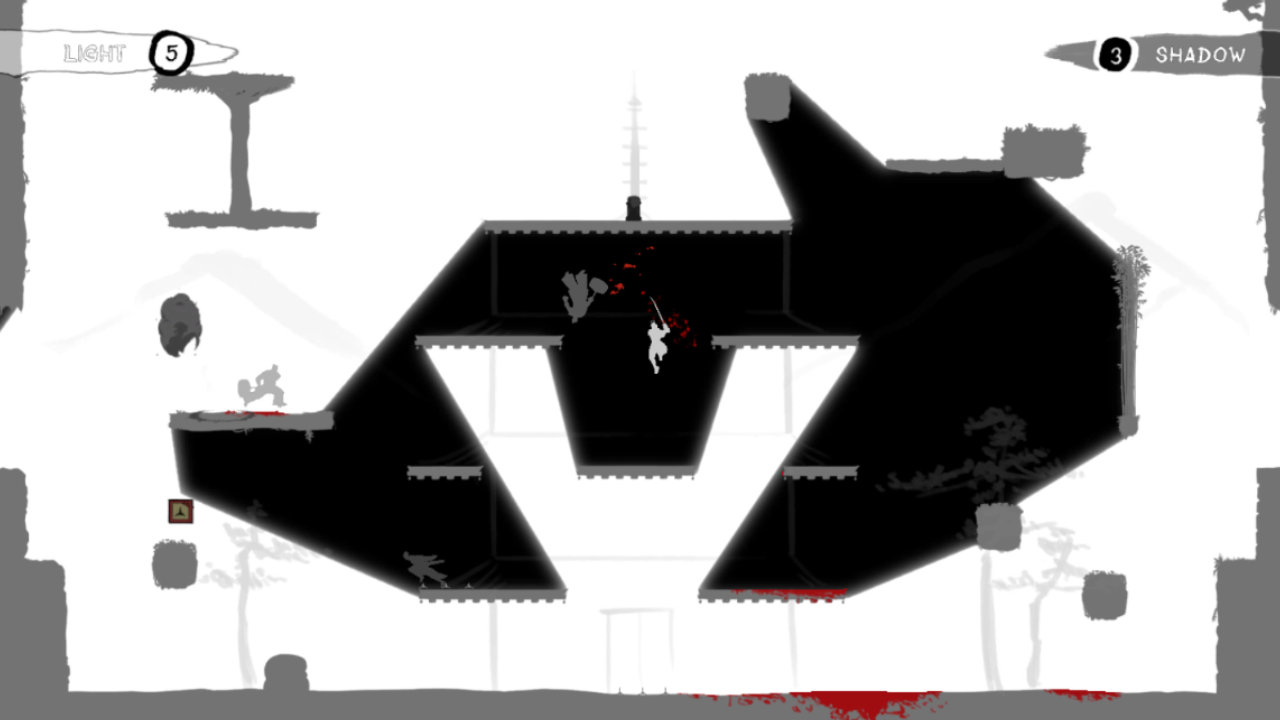 Final Thoughts
Black and White Bushido was a fun game, but one that you’ll either really like or only find amusing for a short gaming session. The multiplayer component is key, so the more you’re into multiplayer gaming the more enjoyment you’ll get from the game. We’re sure the easy Platinum is also very enticing for fellow trophy hunters. So if you’re looking for a multiplayer game where you can fight in short and fast-paced battles, Black and White Bushido migh be what you want.

Disclaimer
This Black and White Bushido review is based on PS4 copies provided by Good Catch.

New Trailer For Agents of Mayhem