Dark Rose Valkyrie from Idea Factory International is a new JRPG releasing on PS4 this week in which you lead an elite military force known as ACID (Anti-Chimera Interception Division). Learn more in our Dark Rose Valkyrie review!


You Play as Asahi Shiramine who has recently joined the special force Valkyrie in the rank of Captain. His mission is to eradicate a disease known as Chimera which was caused by meteorite ‘Black Garnet.’ The Chimera disease is highly contagious and turns people into vicious creatures which has lead to the deaths of many. Asahi and his team are ordered to wipe out the Chimera disease, and it’s creatures once and for all. 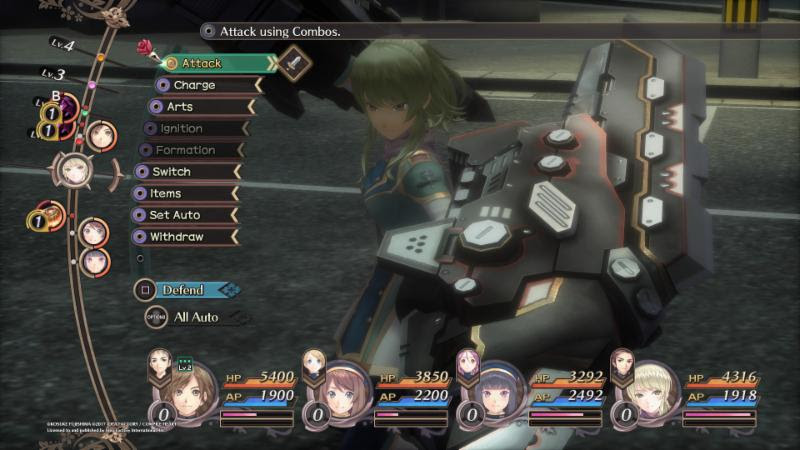 Dark Rose Valkyrie is set in 1929 Japan. The group Asahi commands is a mix of misfits and oddities with varying personalities. One looks a bit girly but insists he is a guy – he is part of the team along with his sister Coo. Then there is an oddball who loves doing the laundry. Like, really, really loves it! Overall, the characters are very likable. You will get the opportunities to know them and their back stories, and you can also engage in choice based conversations with the lot, some with humorous outcomes. 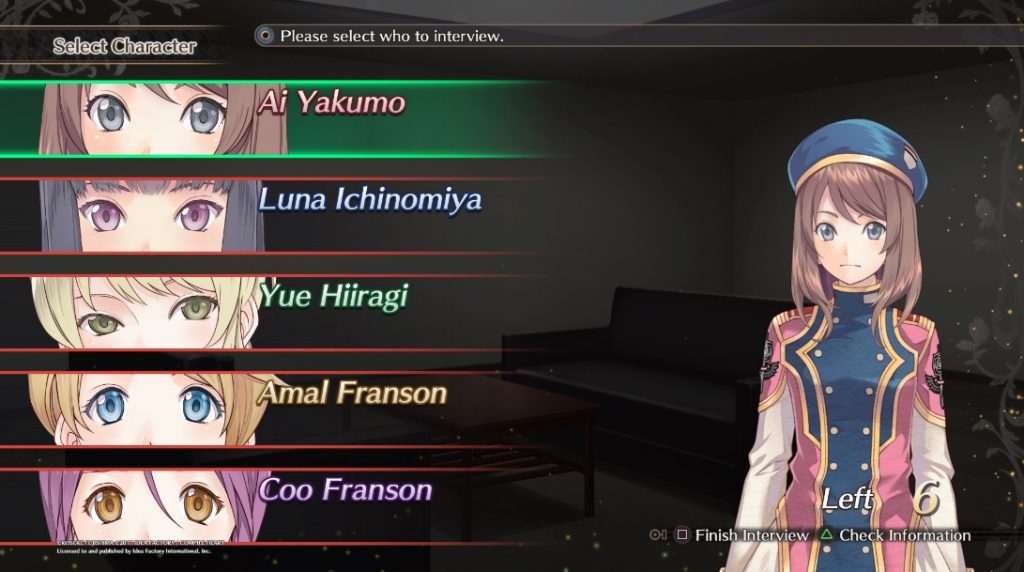 As you progress, you will quickly realize that the Chimera is in some way influencing part of your team. That means a bit of investigative work that involves finding clues by questioning your team to root out the traitor(s). You will have to find holes in their statements and find out more about their real feelings towards each other. Any inconsistencies will lead to the truth. 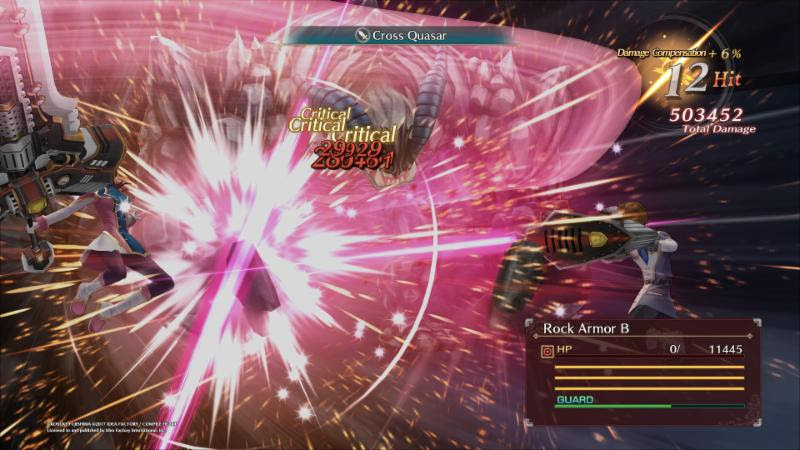 In Dark Rose Valkyrie, each time you level up you can add points you gain to your stats for boosts to things such as melee and more. For your weapons, you can upgrade them through custom add-ons and customize your weapons the way you like it. Your uniforms can also be upgraded and strengthened to absorb more hits and take a beating. This is important since your uniform will suffer wear and tear and can eventually fall apart, leaving you vulnerable to receiving extra damage until you repair the damage. 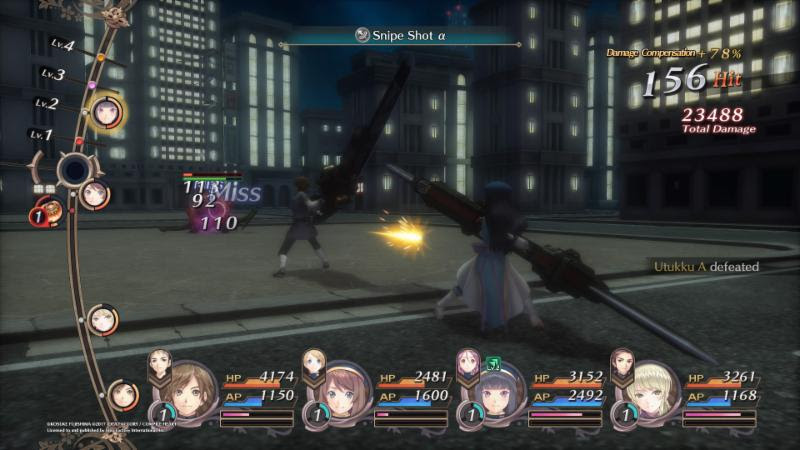 Combat is turn-based, similar to what you’d find in games such as the recent World of Final Fantasy. You have a meter on the left side of your screen with avatars of your characters which move up the meter slowly as turns take place. You can speed up the turns process with the R1 button if you’re in a hurry. You can perform attacks using basic melee, or you can use Artes which consume your AP. 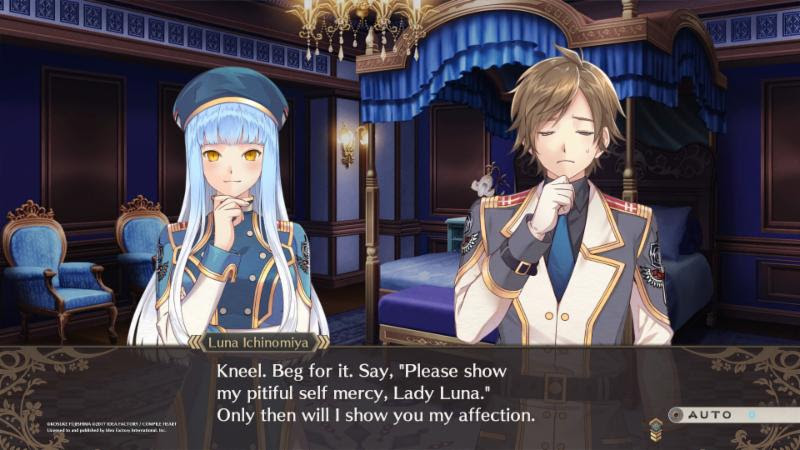 You can also chain combos, and there are three levels of customizable combos at your disposal. You can purchase more combos in the development store with money you earn from battles or with medals, to greatly increase your odds of survival. Combos can certainly save the day!

There is also a battle mechanic called ‘Ignition’ which is kind of like an overdrive mode where your attacks increase in speed and power. You can also use formations to increase the amount of damage you do to your weapons! Certain formations will allow you to execute side attacks and also co-op attacks that you can do with other party members. You will begin with one formation, but as you progress you will unlock new ones that will allow you to experiment to find the best formation for each situation. 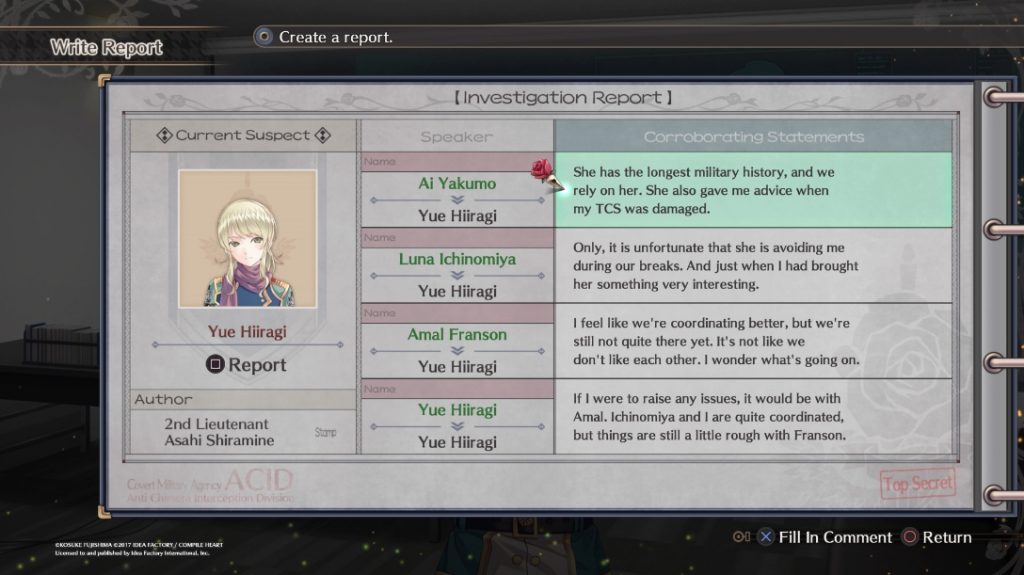 The map will fill itself out as you explore each location, which is always handy. You can find warp points and warp to any location you have previously been to to speed things up. The map is pretty vast, and there are plenty of opportunities for level grinding. The enemies at night are much tougher than during the day, which is a bit of a challenge but also a great opportunity to grind some extra experience. 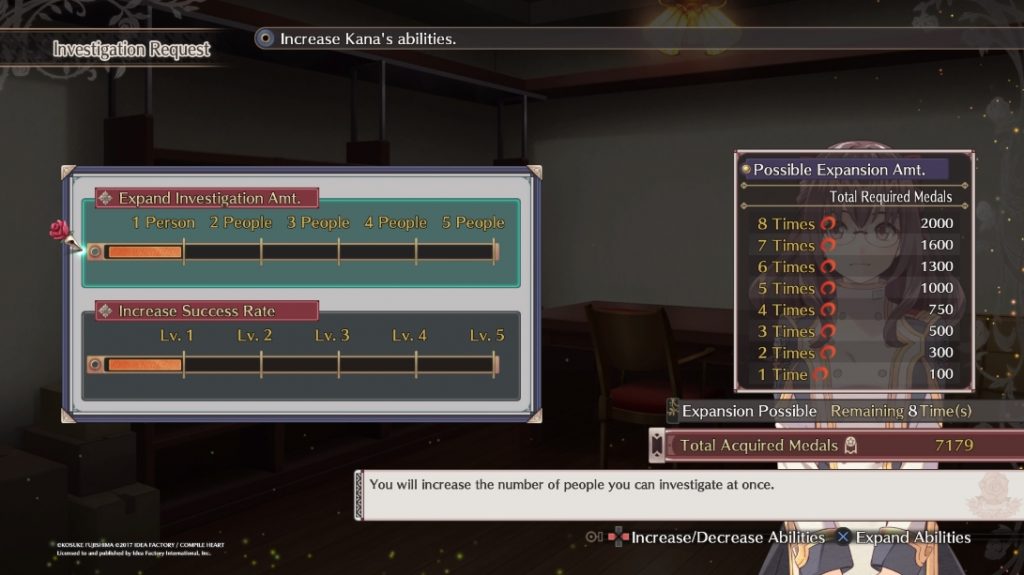 There are plenty of dungeons to explore with a ton of items to collect. The best missions are the ones that unlock new locations since they expand the amount of content you can experience. The most grindy missions are worth doing as you gain plenty of EXP from it as well as some cool items. If you want to 100% the game, then exploring every single dungeon is certainly going to be an item on your list! 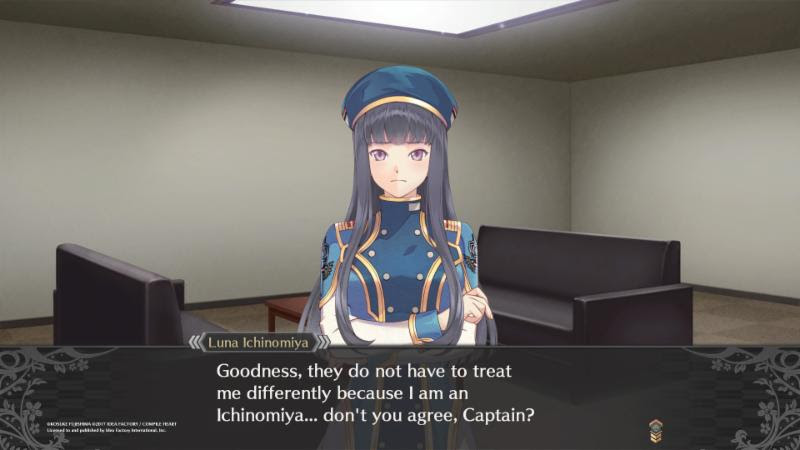 Dark Rose Valkyrie has a lot to offer with a good story and plenty of customization for your party members. There’s a ton of missions to do for the main story, not to mention a considerable amount of side missions. The game is a lot of fun to play and a rewarding experience. I have enjoyed the game very much, and my only gripe is that you can only save on the map. But other than that, this is a highly recommended JRPG on PS4. 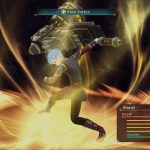 Disclaimer
This Dark Rose Valkyrie review is based on a PS4 copy provided by Idea Factory International.

Randall Out Today On PlayStation 4