Time of Virtual Reality has launched a demo for Ancient Amuletor, a title they’ll be releasing for PlayStation VR later in the year. You can download the demo right here for a small taste of what the team is aiming to do for PS VR.


Ancient Amuletor is a pick-up-and-play action tower defense game that throws players back in time to battle challenging waves of magical creatures, monsters and more across the ancient world. There are four powerful heroes to choose from, including the gunner, puppeteer, archer and mage, each offering its own unique play style. Fight against the forces of legend alone in single-player, or team up with up to two friends in online cooperative play. 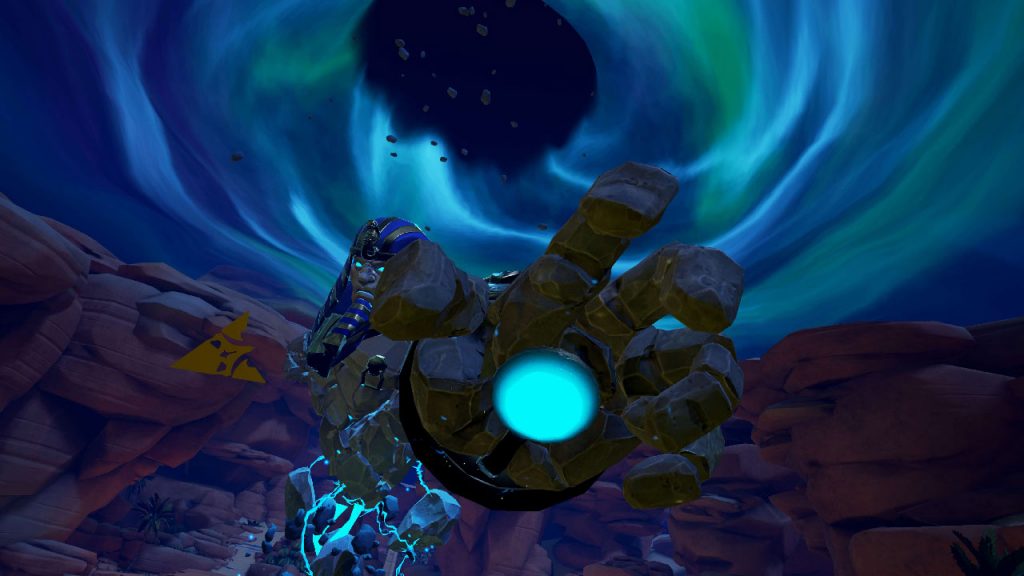 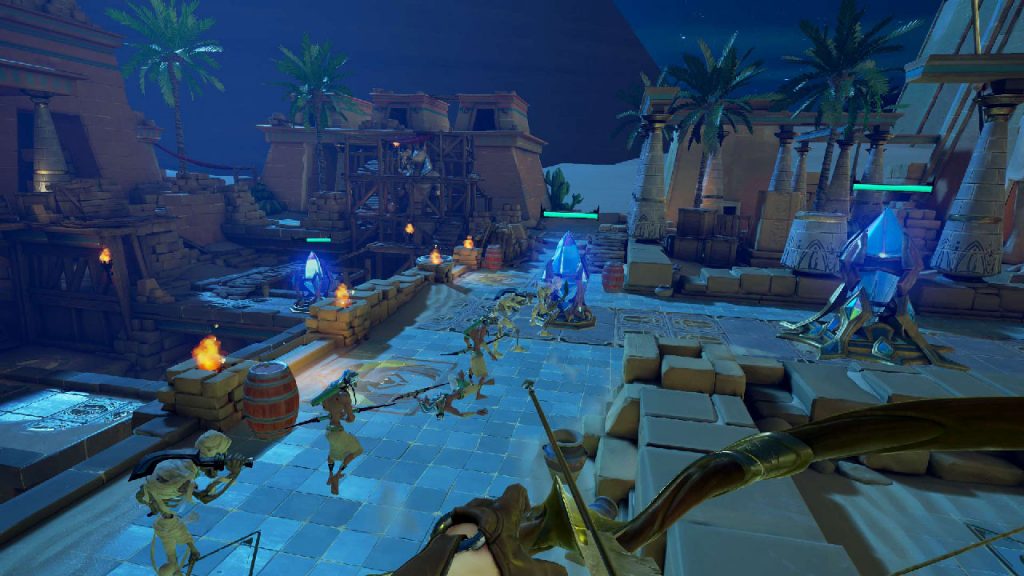 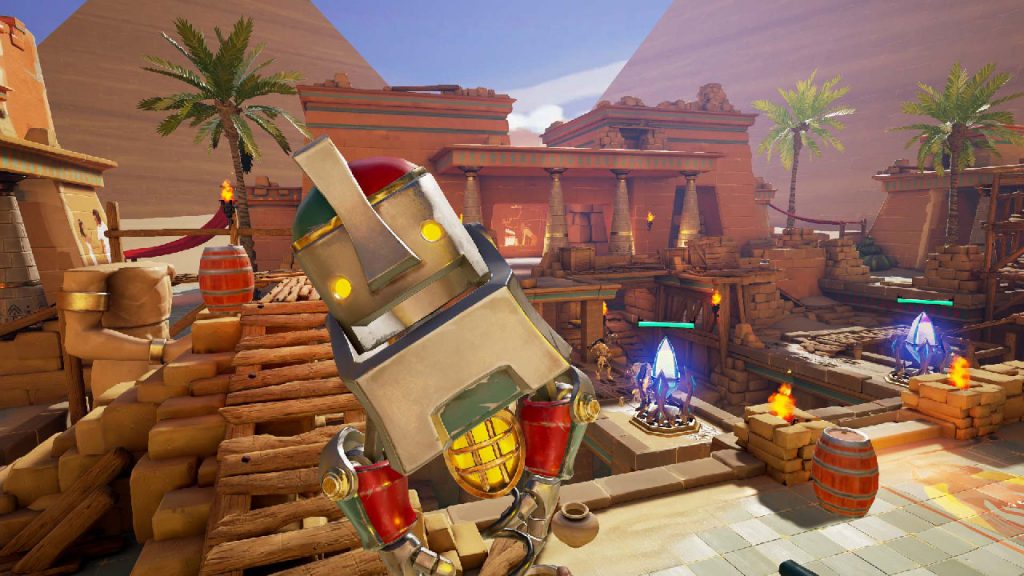 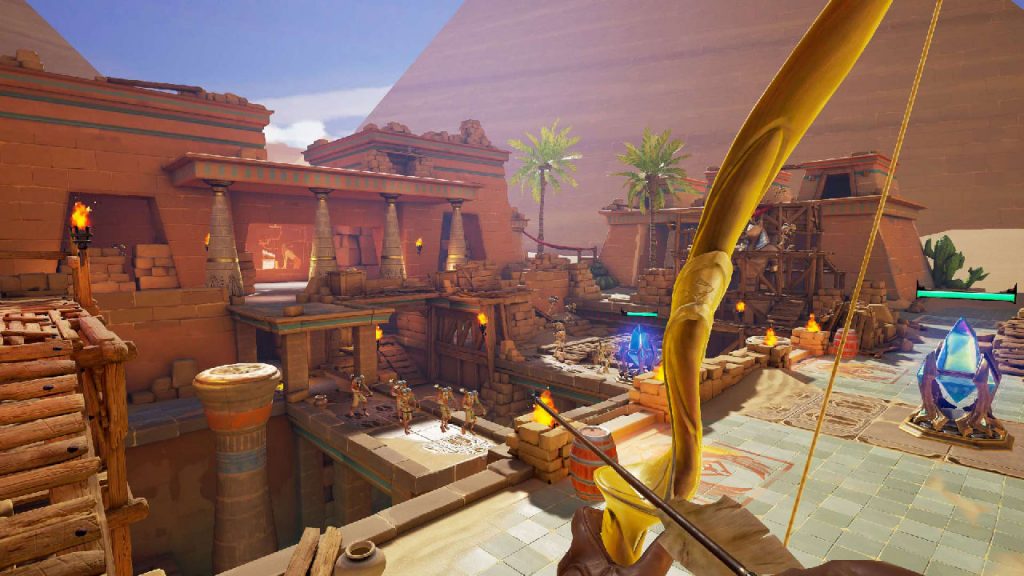