The Caligula Effect on PlayStation Vita from Atlus is a bizarre RPG (in a good way) that presents a story by Tadashi Satomi, who you might recall worked on Persona, Persona 2: Innocent Sin, and Persona 2: Eternal Punishment. This does mean you’ll be interacting with high school students, but it also means the story is weirdly delightful. Want to learn more? Then read our The Caligula Effect review!


The main hook of the story is that, while it seems you’re taking on a regular “high school kids save the world” story, as is the case for many JRPG, it is anything but that. It turns out you’re inside of a weird simulation ruled by a virtual idol called μ (pronounced myoo). Yes, you read that right. A virtual idol. Think Hatsune Miku and you will have a general idea of what I mean. Said idol is working alongside evil music producers, the Ostinato Musicians, and you must find a way to escape Mobius, the name of your digital prison, before it is too late. There are also evil students called Digiheads in your path to reality, so you’ll need to teach them who is the boss and vanquish them for good! 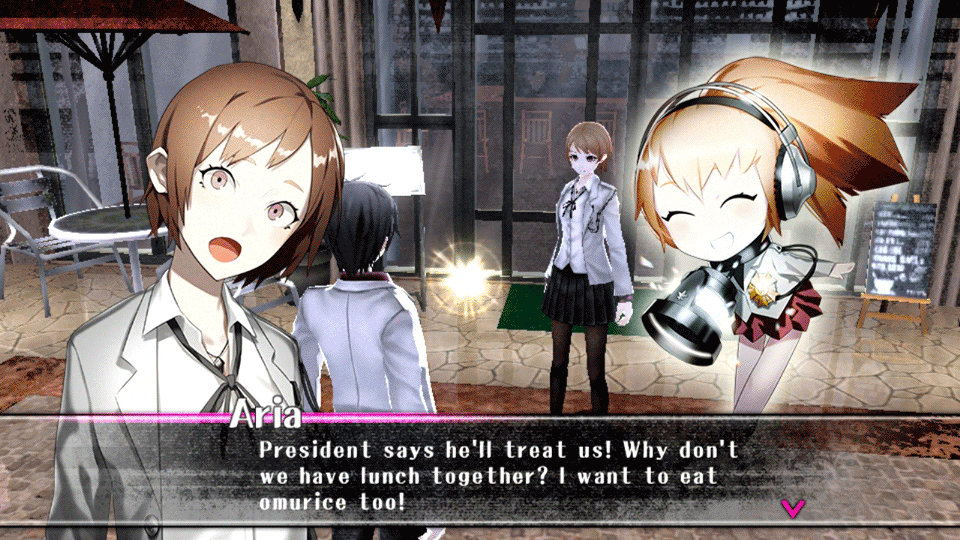 There’s a ton to do in the game, with 500+ NPCs with whom you can build relationships, not to mention the many ways they can help you in your quest to find a way to escape Mobius. You should definitely interact with as many as you can to recruit them to your party. The catch is that you can only have four characters in your party, so be sure to experiment to find the right balance between, say, offense, defense and support characters to find the right combination for your playing style and each specific situation. 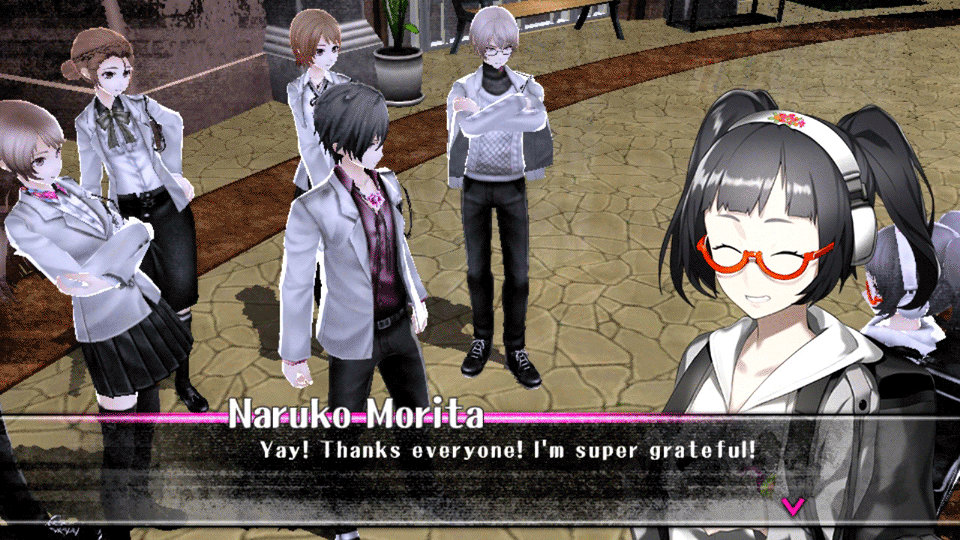 As for the game’s battles, The Caligula Effect includes what it calls the “Imaginary Chain” system which is certainly unique. Once an encounter is initiated, you’ll be able to select skills from a considerable pool which can be used to fight enemies. Selecting skills is only half the battle since you’ll need to adjust the timing to maximize their potential. You can even run a simulation to preview what you’re trying to do before activating all skills. If you can manage to properly chain skills, you will greatly increase the damage they can deal, while perhaps even getting a chance to defeat enemies before they can even take a swing at you! Simulation is key since you’ll see how your skills will activate, how enemies will react and what chains you can trigger. 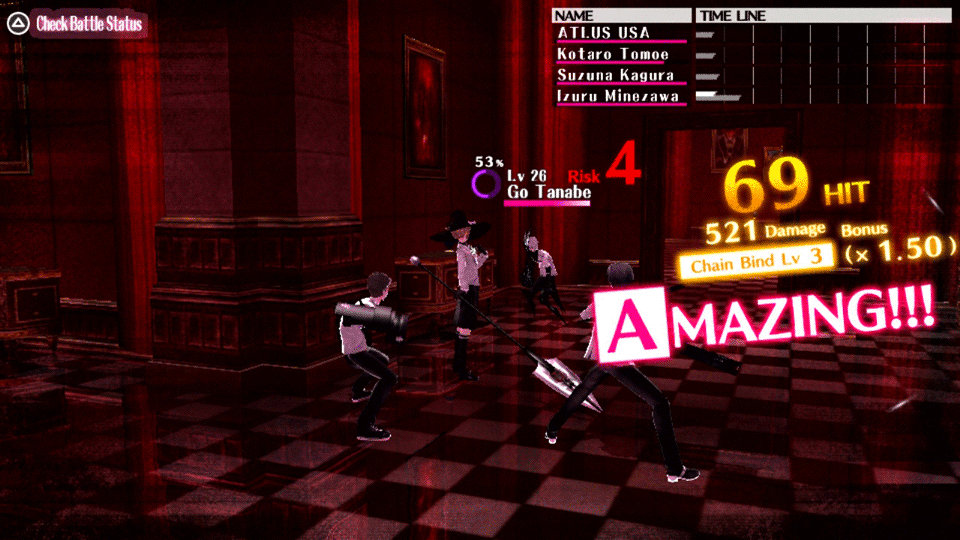 The game being a full retail release in digital format means we get a full trophy list with a Platinum trophy at the end. The list includes trophies for story progression, for solving several mysteries, for leveling up the main character considerably, and for completing all character episodes. There is a good mix for trophies and a good variety of milestones to reach. 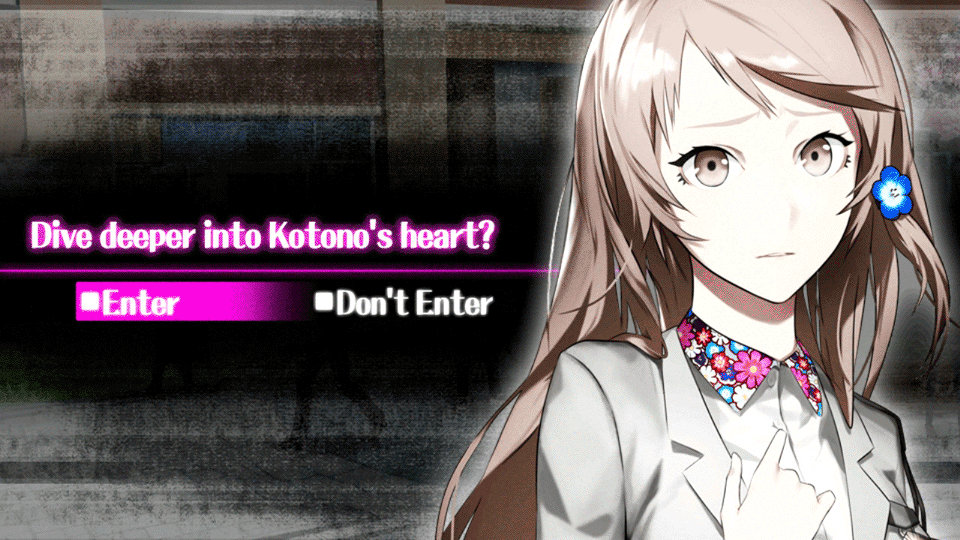 Considering this is a digital only release, Atlus has decided to give us a deluxe digital bundle at no extra cost. Your $39.99/€39.99/£29.99 purchase will give you access to the game (obviously), as well as to a theme featuring μ and various characters, 19 avatars and a swimsuit costume DLC pack. For purists, the game features all original voice acting in Japanese so that you can experience the game just as the team intended. 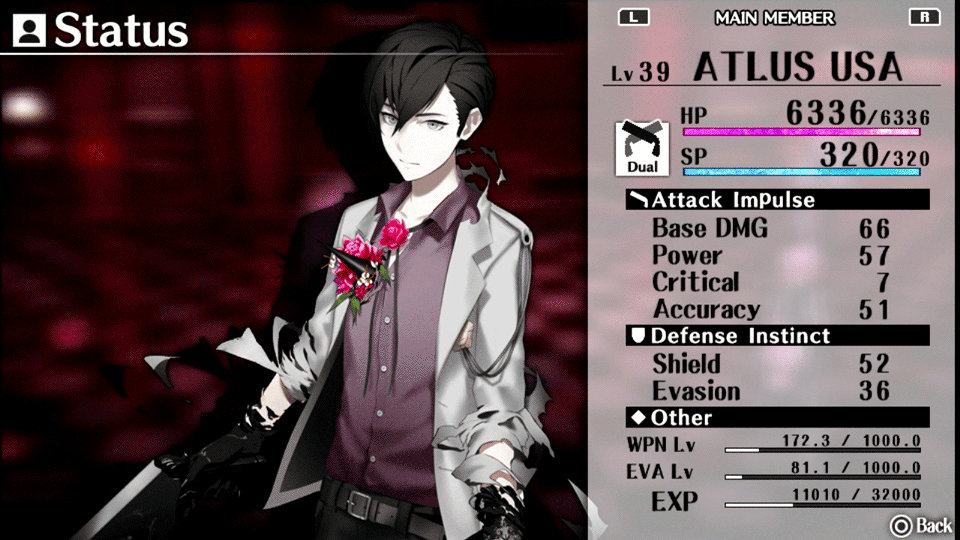 The Caligula Effect is an interesting, unique and entertaining portable JPRG on Sony’s PlayStation Vita. The game’s pace is certainly not for everyone as it does start a bit on the slow side. The game certainly has s ton of things to do, not to mention a lot of conversations with the hundreds of NPC “up for grabs.” Sure, having such a large number of NPC does mean some of them feel a bit “samey,” but for me, it did not feel like it hurt the game’s story. If the trailer and screens above and the content of this The Caligula Effect review have shown you this is a release that might be right up your alley, then be sure to download the game! There are dozens of hours worth of content, great music from the likes of OSTER project, 40mP, 164, cosMo@Bousou-P and much more, not mention an evil idol to beat in your bid to escape from digital hell! What’s not to like?

Disclaimer
This The Caligula Effect is based on a PS Vita copy provided by ATLUS.