Final Fantasy XII The Zodiac Age will be available on PlayStation 4 next month, so Square Enix has shared with us a new story trailer for the highly anticipated release! There’s also a lot of new info on this remaster, straight from Square Enix, so be sure to check that out after the break.

When creating the HD version of the visuals, we were careful to preserve the unique graphical texture of Akihiko Yoshida’s character illustrations while enhancing the expressiveness with modern technology.

And so, not only did we increase the resolution of the character models, but we have also strived to improve the textures such as the skin, hair, cloth, leather, metal, and any other material. 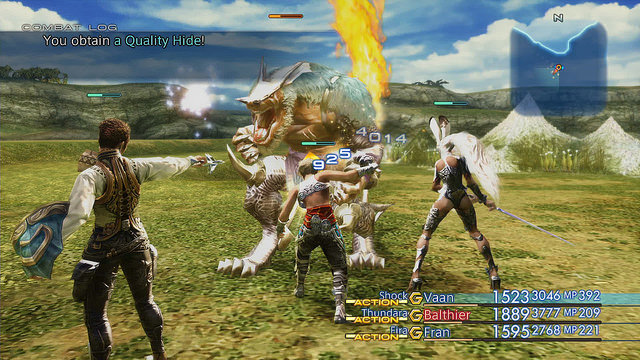 We have greatly reduced the loading times, allowing for a more light-footed adventure.

We have added an auto-save functionality aside from the ability to save at a save crystal, which was present in FFXII.

We have incorporated a double speed functionality that will increase the speed of movement throughout the entire game.

We have included a useful feature that overlays a location map on the screen with a push of the L3 button. This allows you to seamlessly check your current location and destination, even in a complex map. 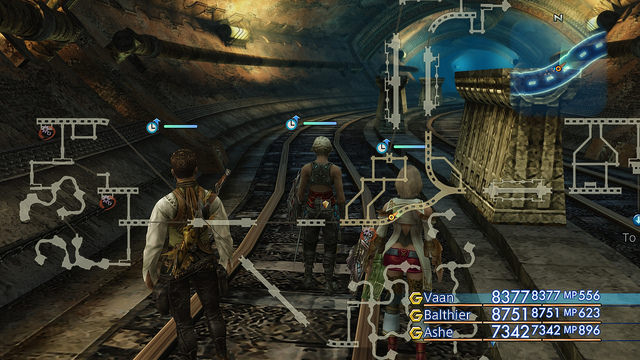 Are you getting this remaster next month on PS4? Let us know in the comments below!

Schedule For PlayStation Live From E3 2017