We were all expecting some new information for God of War during E3 2017, but we certainly were not prepared for such a great showing! We got a new trailer for the upcoming God of War release on the PlayStation 4 that included some of the game’s story as well as actual gameplay sequences.


The best part is that Sony seems to be working hard on the game since they have boldly claimed we’re getting God of War in Spring 2018! 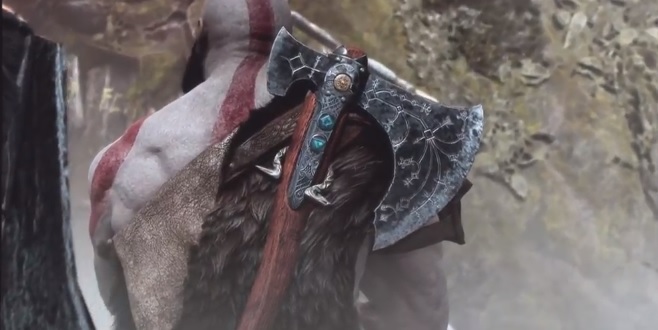 Excited for this release?

[E3 2017] Shadow Of The Colossus Is Getting A Full-Blown Remake!