Alientrap Games is releasing Cryptark today on PlayStation 4. Come check out the trailer and some new screens and information for this 2D sci-fi roguelike shooter.

Cryptark is a 2D sci-fi shooter where you take on the role of a heavily armed privateer seeking to earn government contracts by boarding deadly alien space-hulks. Each of the ancient derelicts is a hornet’s nest of cybernetic drones and security systems you must you must traverse. It’s up to you to strategize a plan of attack, pick an equipment loadout, and destroy the central core to be victorious.

– Complex, procedurally generated alien space-hulks to board and defeat.

– Challenging, re-playable campaign that tests your strategy and tactics.

– Over 60 weapons and items, including frag-cannons, tractor-beams, flamethrowers and nukes. 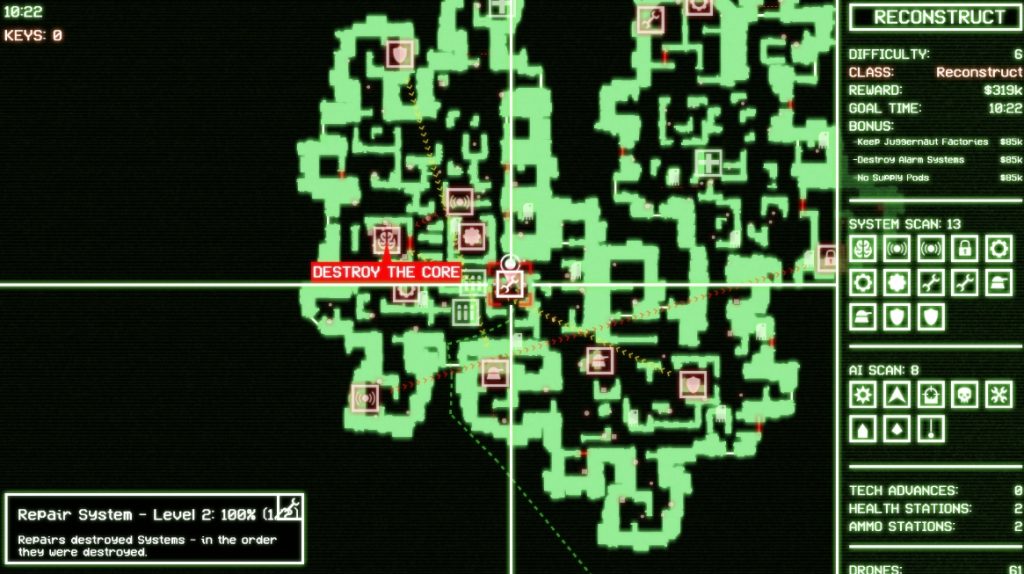 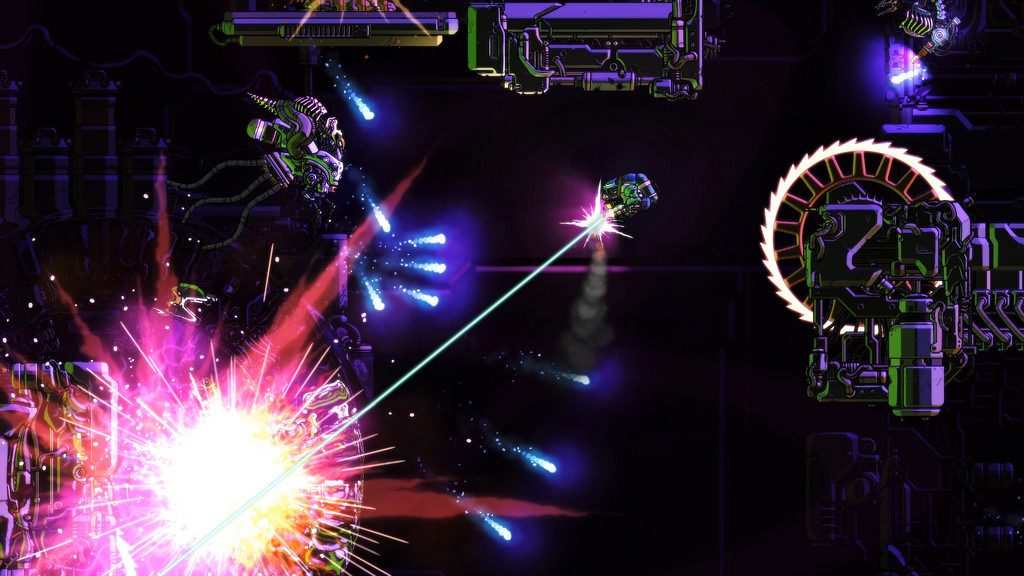 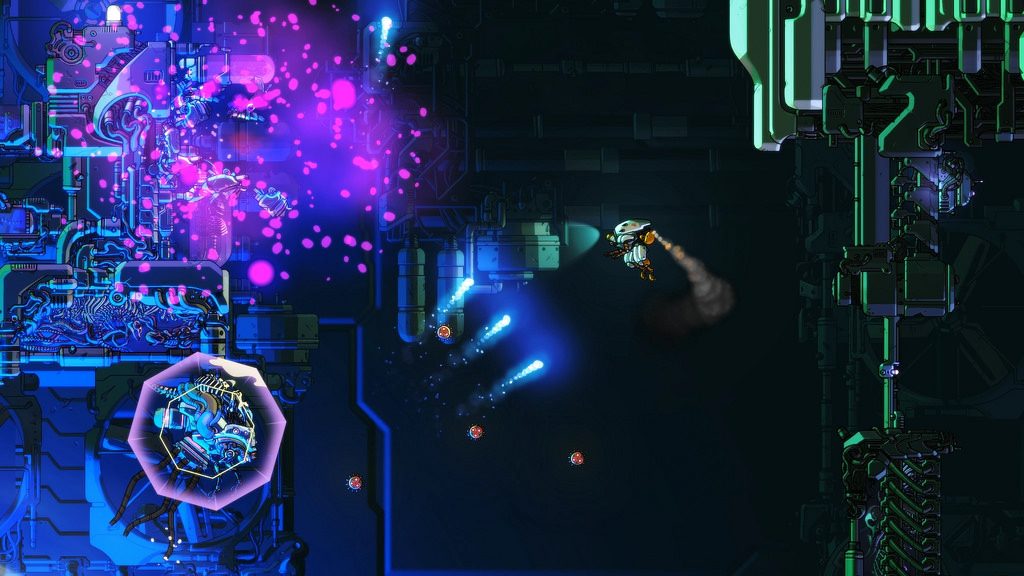 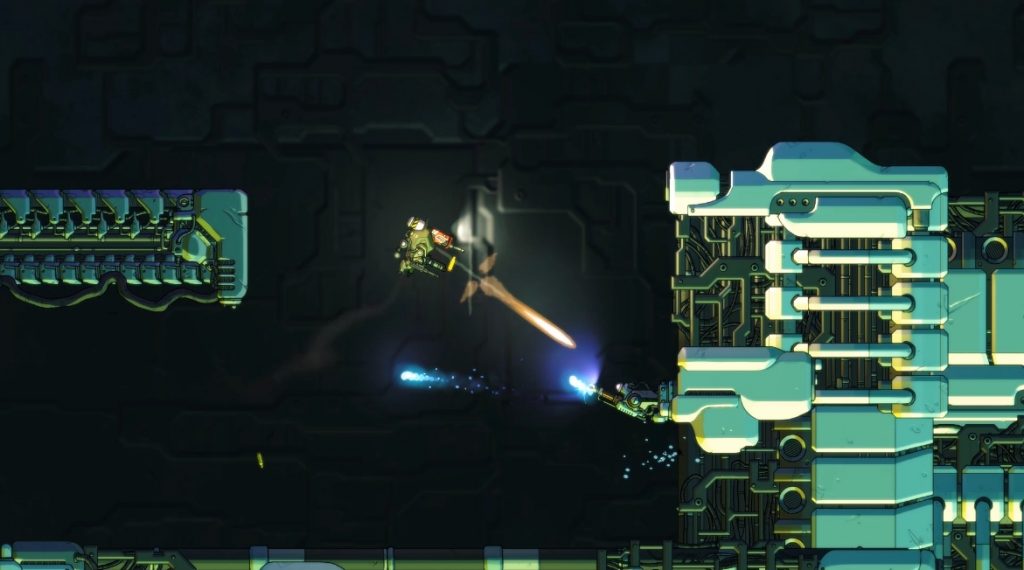