Atlus is releasing Utawarerumono: Mask of Deception today on PlayStation 4 and PS Vita! This SRPG release is the first part of a one-two combo from Atlus who is planning to release Utawarerumono: Mask of Truth for PS4 and Vita this fall. Check out a video for the game below as well as some new info and screens!


Originally known as Utawarerumono: Itsuwari no Kamen in Japan, Mask of Deception is a grand tale meant to enchant the hearts and minds of players in search of incredible journey. The game begins atop a snowy mountain where the protagonist awakens in an unfamiliar wilderness, surrounded by deadly creatures, with nothing but a hospital gown and a splitting headache. However, he’s eventually rescued by a beautiful girl named Kuon, who sports both adorable animal ears and a beastlike tail. Finding that the hapless man has no memory of anything, Kuon decides to take the amnesiac into her care, naming him Haku. As their journey takes them across the land, Haku will (reluctantly) encounter colorful characters (yes, that means more animal people), build deep relationships, battle ruthless enemies, and find himself inexorably dragged into the political machinations of the mighty nation of Yamato. 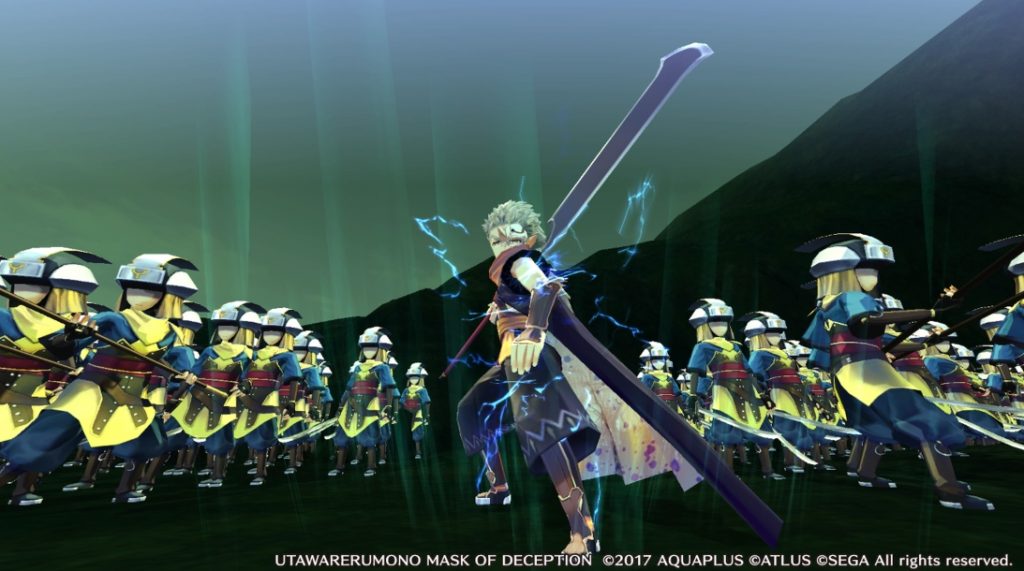 An Unforgettable Story – Mask of Deception offers a story-rich visual novel experience (40-50+ hours long) that lets players shape the future of a fully realized world filled with fantastical lore and history! Mask of Deception sets up the story for a thrilling conclusion in Mask of Truth, and we’ll reveal more information about the final game at a later date.

An Active SRPG Battle System – Players will need to defend Haku and his friends by engaging in intense SRPG combat with the various hostiles that populate the world. The battle system is a thrilling mix of turn-based tactics and Attack Chain mechanics. Players can remain active during combat by successfully completing timing-based charging rings to execute critical attacks or vital dodges/blocks.

Breathtaking Art – With a stunning art style and beautifully rendered cutscenes, the game is a feast for the eyes for Japanese visual novel and anime aficionados!

Beautiful Songs and a Thrilling Score – The rousing music, recorded and remastered at the legendary Abbey Road Studios and EastWest Studios, is a perfect soundtrack to accompany a great adventure. 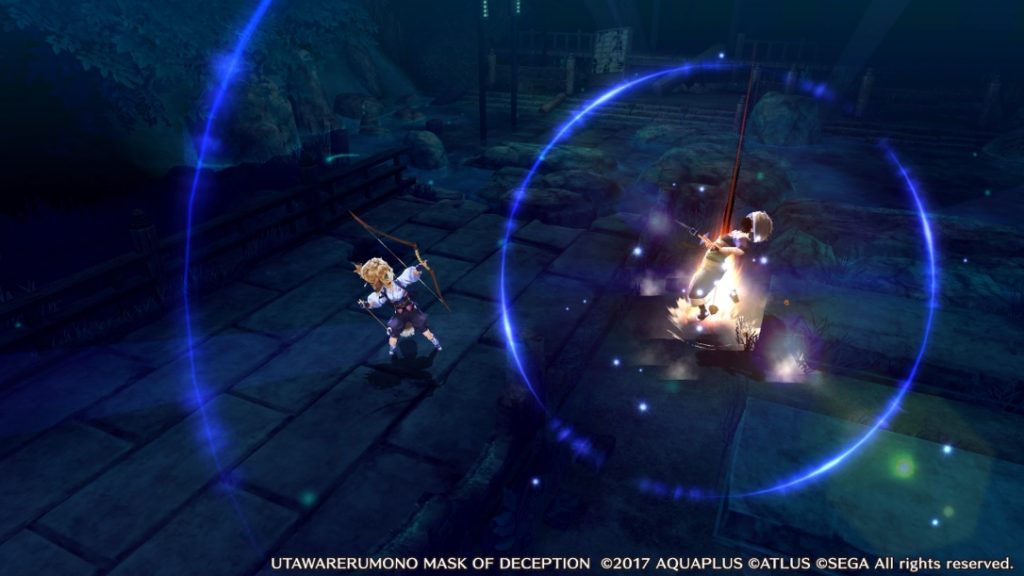 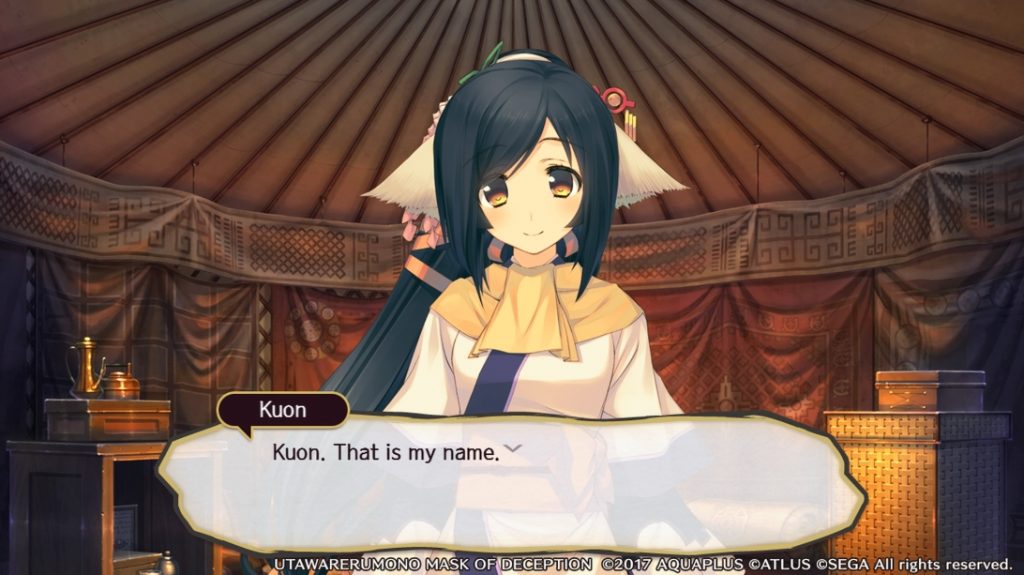 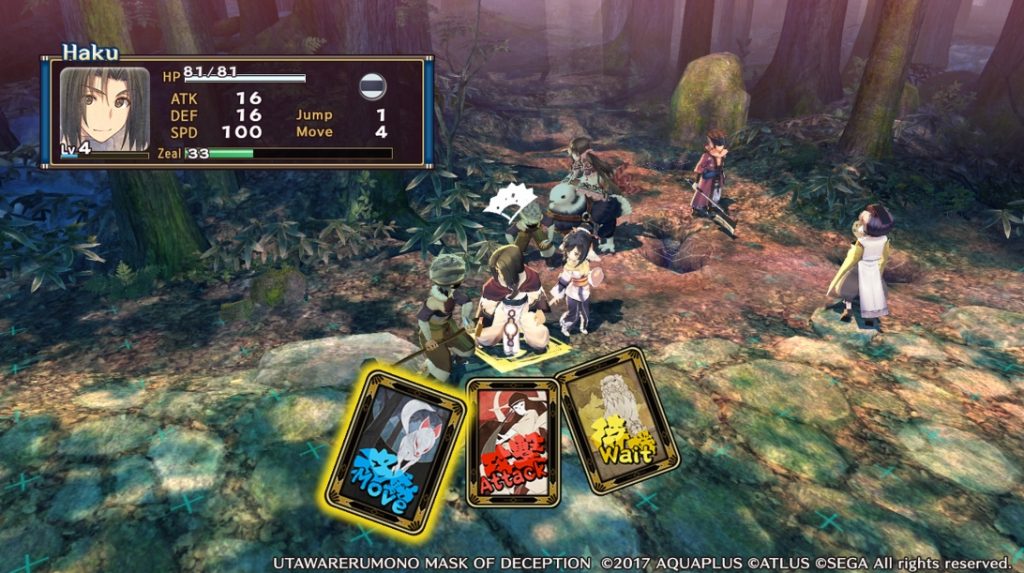 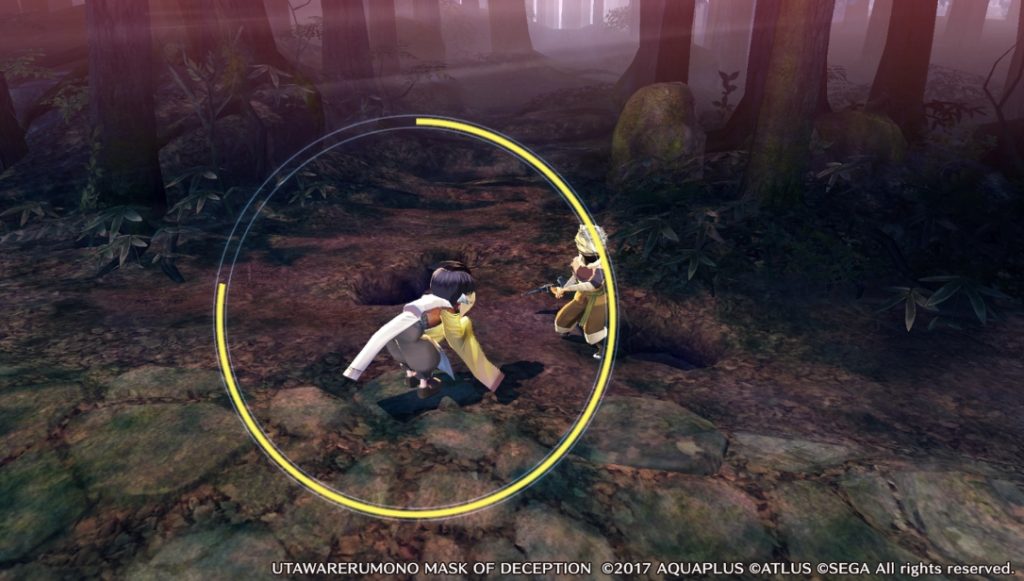 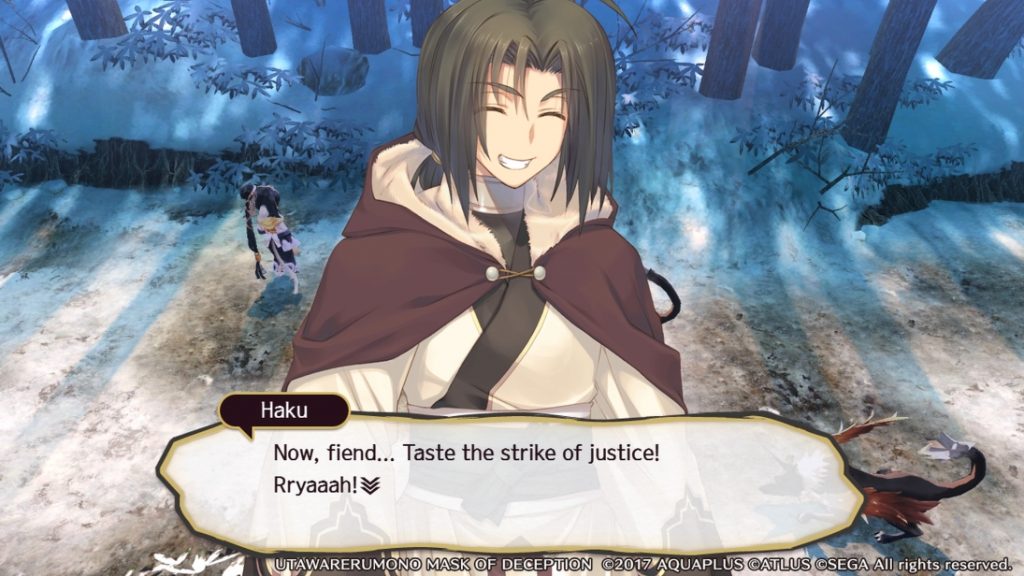 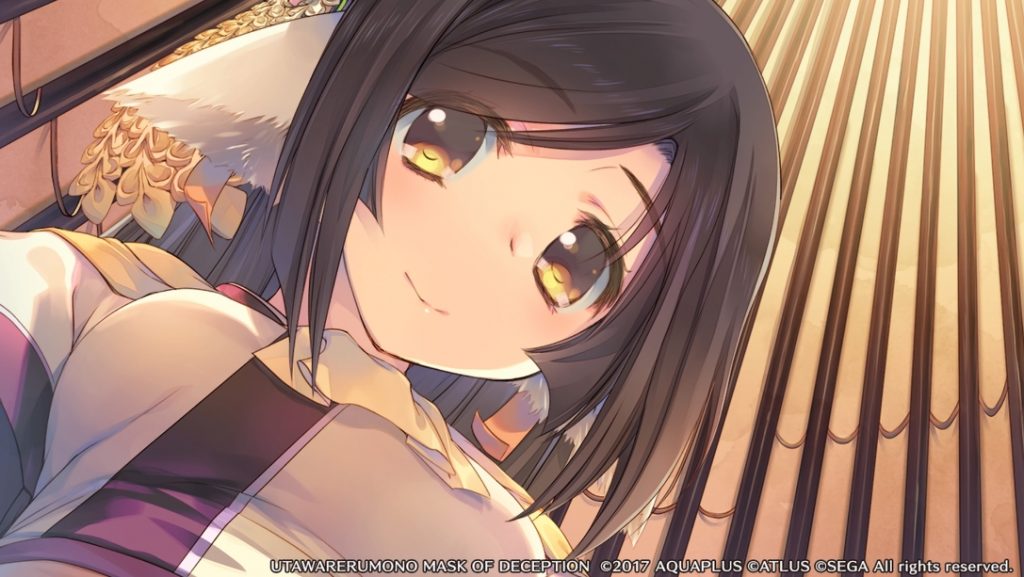