We’re currently putting the final touches on our review for Dreamfall Chapters (which goes live tomorrow!), so we got in touch with Red Thread Games to talk about the game’s development and its release on PlayStation 4.

PS4Blog: Hello there! Thank you for doing this interview at PS4Blog.net. Would you kindly introduce yourself to our readers and tell them a bit about yourself and your work?

My name is Ragnar Tørnquist, and I’m creative director at Red Thread Games. I’ve been making games for a frighteningly long time — I got started with the PlayStation ONE in 1994, and have worked on a wide range of games since then.

Some of the better-known ones are probably point-and-click adventure The Longest Journey, and massively multiplayer online RPG The Secret World. My latest game is Dreamfall Chapters, which is the first title from our new studio Red Thread Games.

On Dreamfall Chapters, I wore multiple hats, primarily writer and director. Since the game has a branching narrative, I wrote close to two novels’ worth of dialogue…most of which you probably won’t hear on a single play-through. It’s a big game with lots of choices and consequences.


PS4B: Dreamfall Chapters is ready for its PlayStation 4 release. Could you please describe the game to our audience as if you were presenting it to someone who’s never heard about it?

Dreamfall Chapters is a story-driven adventure about the choices we make in life, how they affect who we become and the people around us. It’s also a game about the nature of reality, and how dreams shape and change our world. Or worlds.

You play as two different characters in two different worlds: one is our world in the future, a sort of cyberpunk sci-fi world — and the other a dark fantasy world. It’s a unique mix of genres and settings which feel very different to anything else out there.

The main characters are Zoë Castillo, a young woman living in a European megacity, who’s searching for meaning in her life, and a convicted traitor, Kian Alvane, who ends up joining the rebels and fighting his own people. 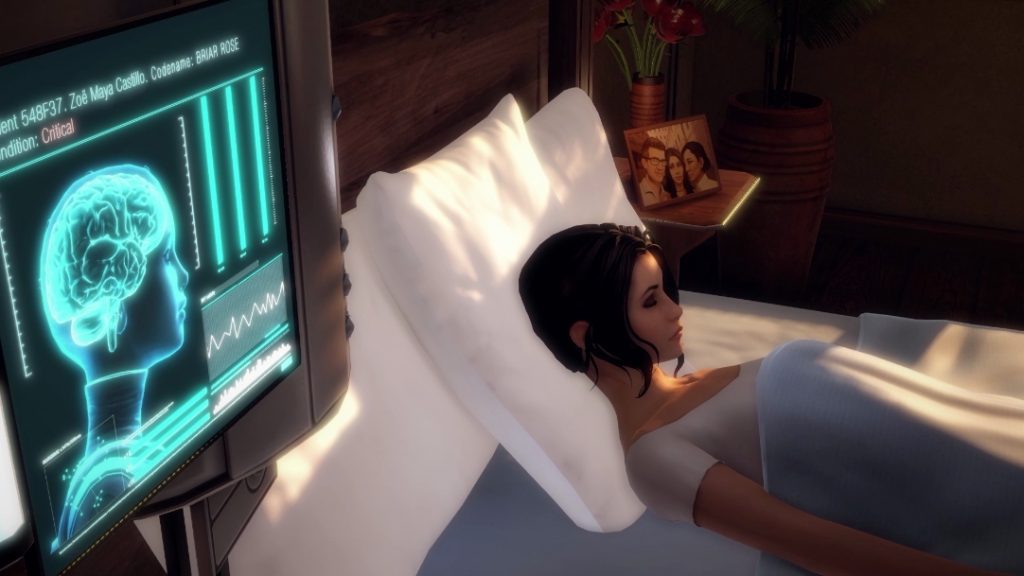 PS4B: The path to the PlayStation 4 version has been long, but definitely worth it. Did the team run into any challenges while porting Dreamfall Chapters for Sony’s home console?

We’re using the Unity Engine, and performance has been the biggest challenge. Unity is a very good, very flexible game engine, but Dreamfall Chapters may be one of the biggest and most demanding games ever created with this engine — and we had to spend a lot of time on optimizations.

In addition, we wanted the PS4 version to feel like an upgrade over the existing PC version, so we spent a lot of time redoing a number of the character models and revamping the lighting in the game, along with a major upgrade to the audio and music.

Luckily, we feel the results were worth all the work. 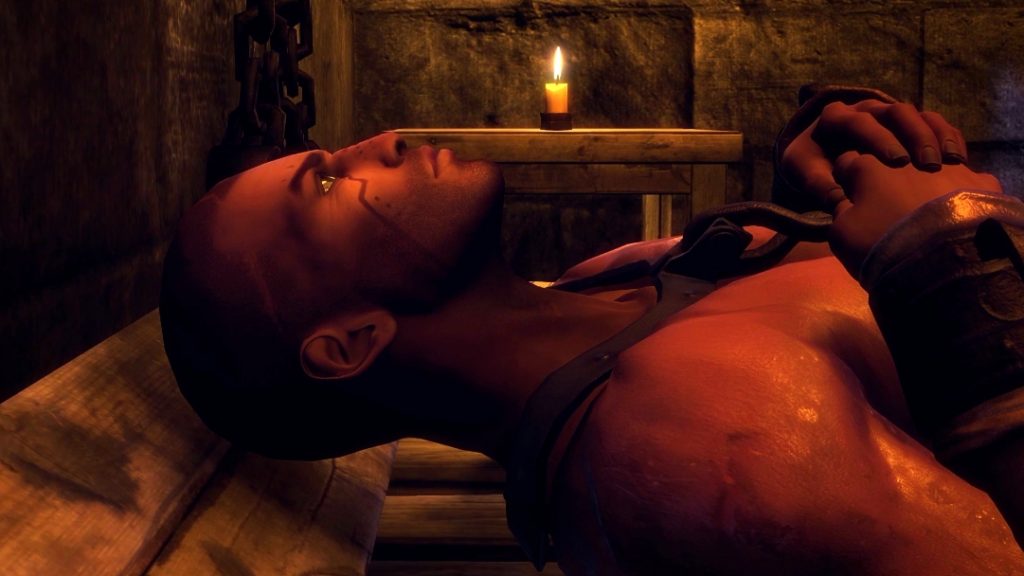 PS4B: With the game done for consoles, what is next for the team? Perhaps a port for the Nintendo Switch?

We’re currently working on a couple of new titles, both of which are coming to the PS4 (and Pro): Draugen is a first-person psychological horror game set in 1920s Norway; the other a post-apocalyptic, polar punk survival RPG called Svalbard.

PS4B: Since Dreamfall Chapters was funded in great part thanks to a Kickstarter campaign, is that something that is being considered for the eventual next game from the studio?

Kickstarter is a great tool, and Dreamfall could not have been made without it, but it’s also a ton of work — it made sense for that game, but it might not be right for our next games. We’re evaluating it, but the answer is probably no…at least for now. 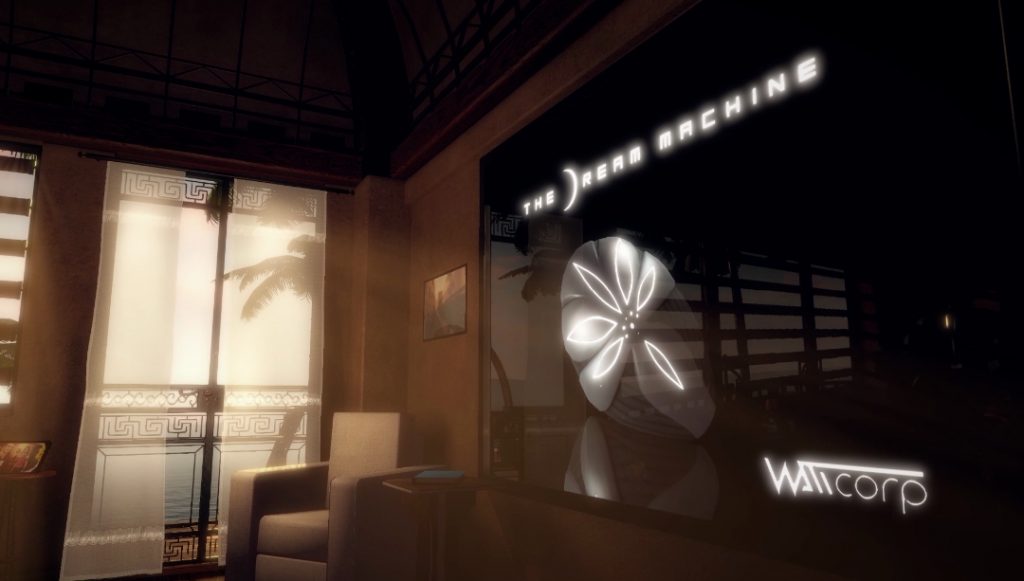 PS4B: And now it is time for us to go. Would you like to add anything else before we leave?​

We are very excited for the game to finally come out on PS4 (and Pro) and to hear how console gamers react to our story and universe. I don’t think there’s anything else quite like it on the PlayStation, so I’m very curious to read and hear what people think — fingers crossed, you’ll all like it!

Check Out The Farpoint TV Spot!