[PS4Blog.net Interview] Rain Games On World To The West

World to the West is out today on PlayStation 4! Since we’re working on a review for this highly anticipated release, we got in touch with Rain Games to talk about the project and its road to the PlayStation 4.

PS4Blog: Welcome to PS4blog.net! Hope you’re having a great day. Would you please help us get this started properly by introducing yourself to our readers and telling them a bit about your work at Rain Games?

Hi! I’m Ole Ivar Rudi, art director at Rain Games. I do the character designs and help flesh out the universe in general, I also light and decorate the environments.

PS4B: The studio is getting ready to release World to the West on PlayStation 4. How would you describe the game?

World to the West is an informal top down adventure where you explore ruins of long forgotten civilizations, solve puzzles and deal with a bunch of creatures ranging from “cute” to “ferocious”. Teri the mindbender can mesmerize said creatures, controlling them to do her bidding, While strongman aristocrat Lord Clonington is happy to just fight everything in his way. Minor miner Knaus is small and weak, so he has to avoid trouble, while Teslamancer Lumina can use the power of lightning to teleport and fire jolts of electricity, much like the protagonist of our previous game, Teslagrad.


PS4B: It’s interesting to see that World to the West is bringing us back to the world of Teslagrad. How does this game expand on the Teslagrad universe?

The game literally starts back in Teslagrad! It’s really all about looking what’s beyond there though, with the game taking place in a newly “discovered” (there are people already living there) continent to the west.

Each of the characters is a newcomer there, hailing from one of the surrounding countries. Teslagrad was a game of few words, so it’s been fun being able to expand the world with dialogue this time- Our head writer Marte has done a great job shaping the characters into quite distinct personalities! 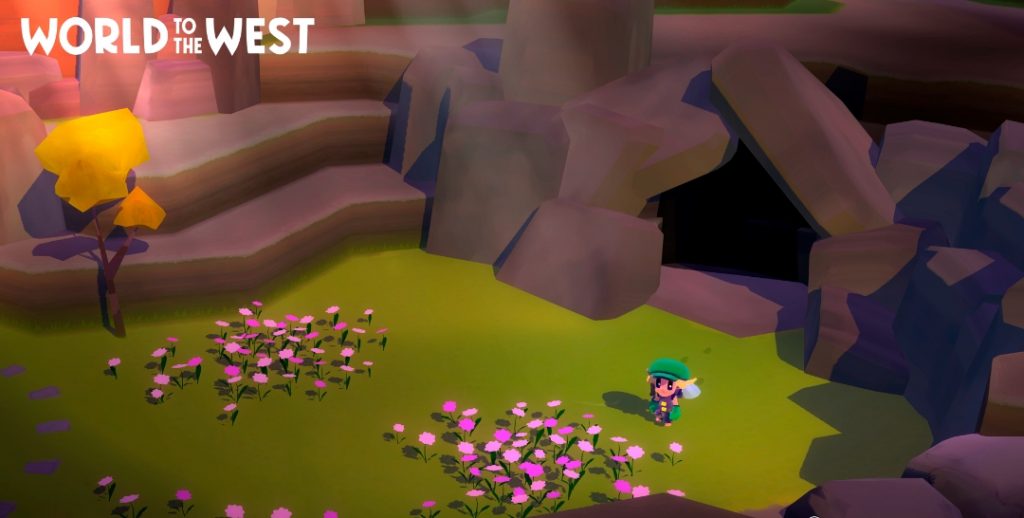 PS4B: Could you please share with us the trophy list for World to the West so that our readers can prepare for their 100% runs?

There are 36 trophies related to picking up tablets hidden around the world, with the backstory of the land and its people, plus a Platinum for getting all other trophies, so there should be quite a bit to put your teeth in! 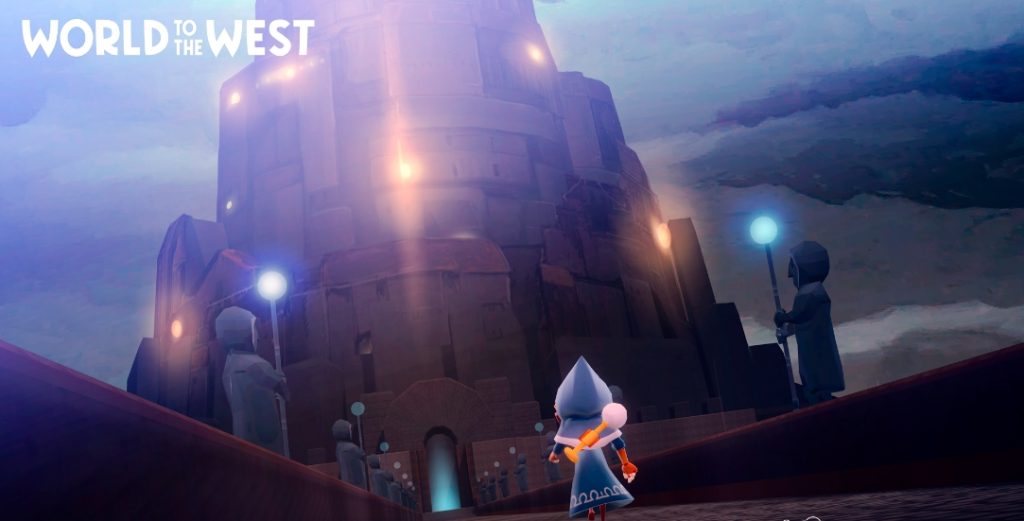 PS4B: How long would it take someone to play the whole game from start to finish?

I’m probably the worst person to ask that because I’ve been playtesting it so much out of sequence, but a full playthrough takes a couple of work days. Most first time players are probably gonna end up spending about 12-16 hours – more if they 100% it.
PS4B: Is the team considering working on any DLC for the game to be made available either for free or as paid extra content?

As with any game, there are certainly a lot of things we tought of after the deadline for feature lock (the point where we start polishing and stop adding new features) that would be really cool to add- personally i’d love to add a few things later on if the game sells enough to make it possible. Wether it’d be free or paid all depends on the scale of the additions of course. Major stuff like 2nd Quests or multiplayer would have to be be paid, but fun little additons/minigames/ around the world would probably be free. 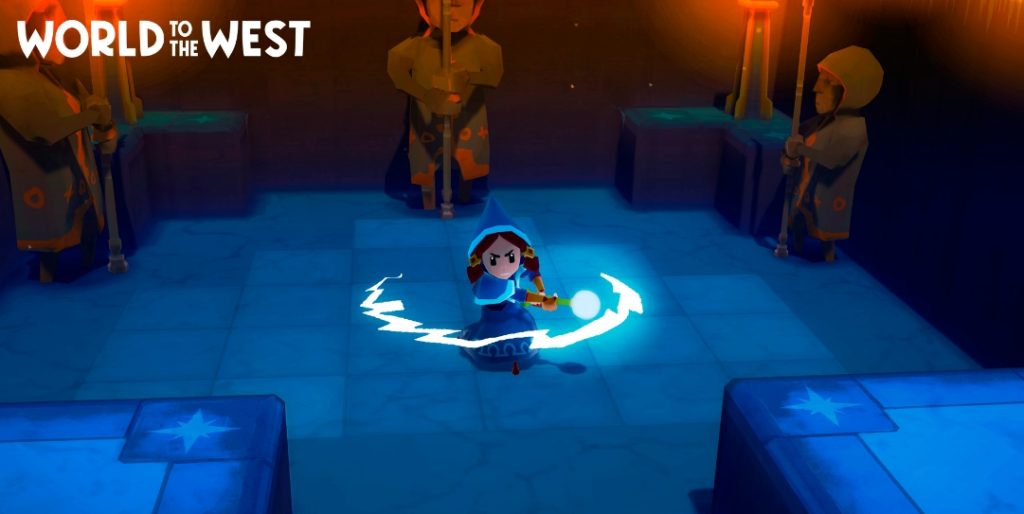 PS4B: Is there anything else you’d like to add before we go?

I hope you folks check out the game, it should be out digitally on PS4 everywhere as you read this! Oh, and it’s also out on a physical disc in Europe, and then on June 9 in North America.

Anyway, thanks for taking the time to check out this interview!
If you wanna know more about our game or any upcoming projects, we’re on Twitter as Rain Games, and I’m also there on my own. 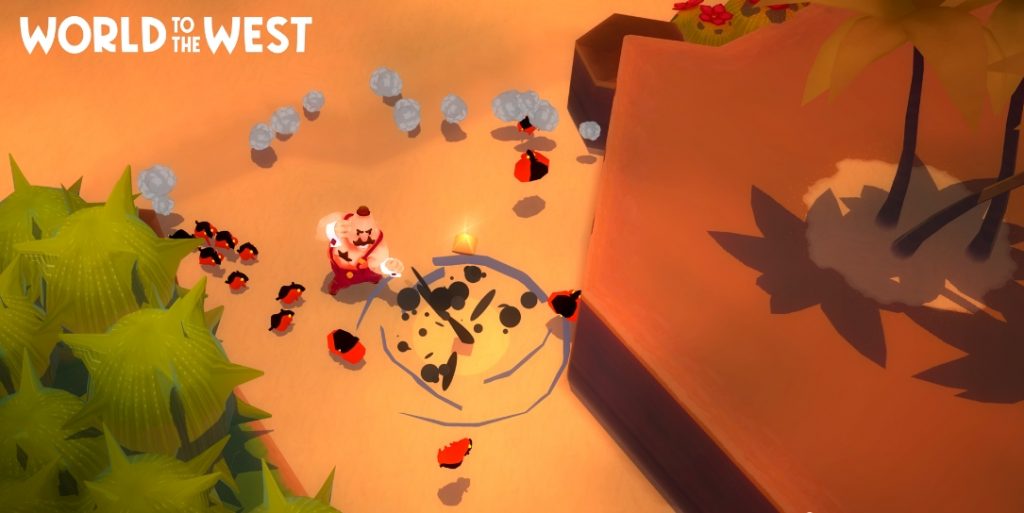