We’re currently working on a review for Black and White Bushido, so we got in touch with Ben Powell-Jones, Head of Creative over at Good Catch, to talk about the game’s development for PlayStation 4.

PS4Blog: Welcome to PS4Blog.net! Could you help us get this going strong by introducing yourself to our readers and telling them a bit about your work?

We are Good Catch Games based in west London, England. Although new, we already have a couple of projects under our belt for mobile. Black & White Bushido is our first console game. We’ve absolutely loved the process and are hoping to do more.


PS4B: Black and White Bushido is now finally available on PlayStation 4. How would you describe the game?

It’s a party game at its heart. An arena brawler with stealth elements – a stealth-em-ep if you will. You choose between team shadow or team light and fight…TO THE DEATH! But there’s a twist: the screen is divided into black and white areas. The Shadow fighters can become invisible in the black and the Light fighters can become invisible in the white. See; Stealth elements! 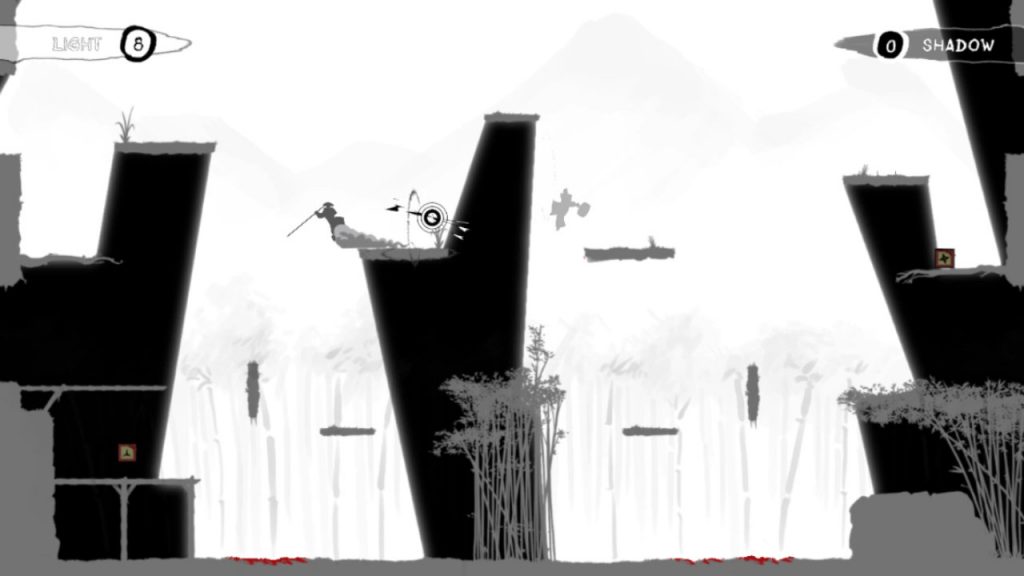 PS4B: What drew the team to work on a game like Black and White Bushido? Was it the gameplay premise? The minimalist art style and color palette for a cleaner look?

First and foremost it was the idea, though it wasn’t always black and white. It started as two colours. As it evolved we felt as though we had an interesting mechanic, and something worth progressing. We also felt that giving us a minimalist art style would help us stand out at conventions, which I think worked out. 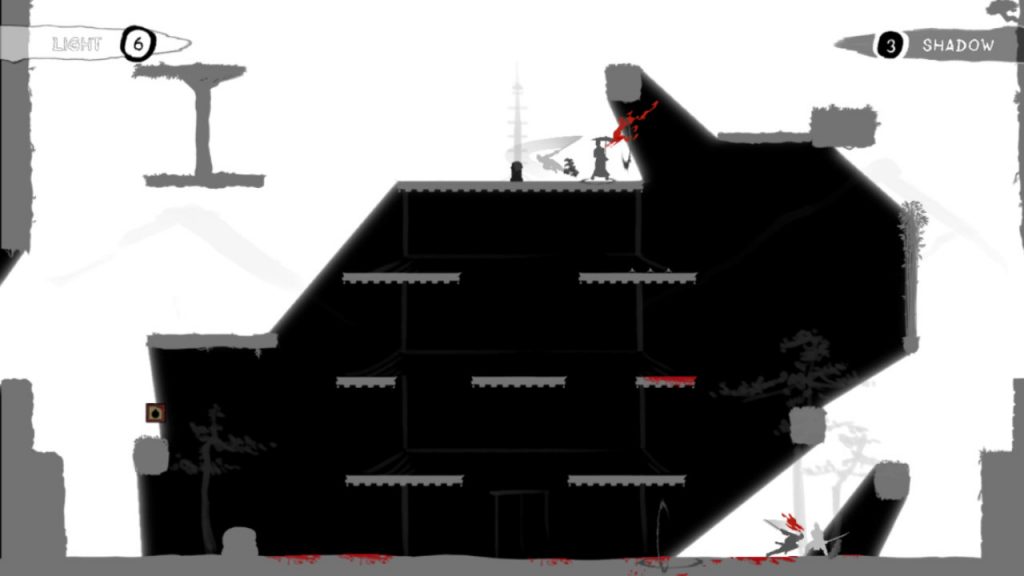 PS4B: It’s interesting that you went with a shorter trophy list with mostly Gold trophies for a game with a Platinum trophy at the end of the road. On average, how long would it take someone to unlock all trophies in the game?

Not long! Around an hour… BUT some of the trophies require multiple players. So, you’ve got to get friends (or strangers) to help! 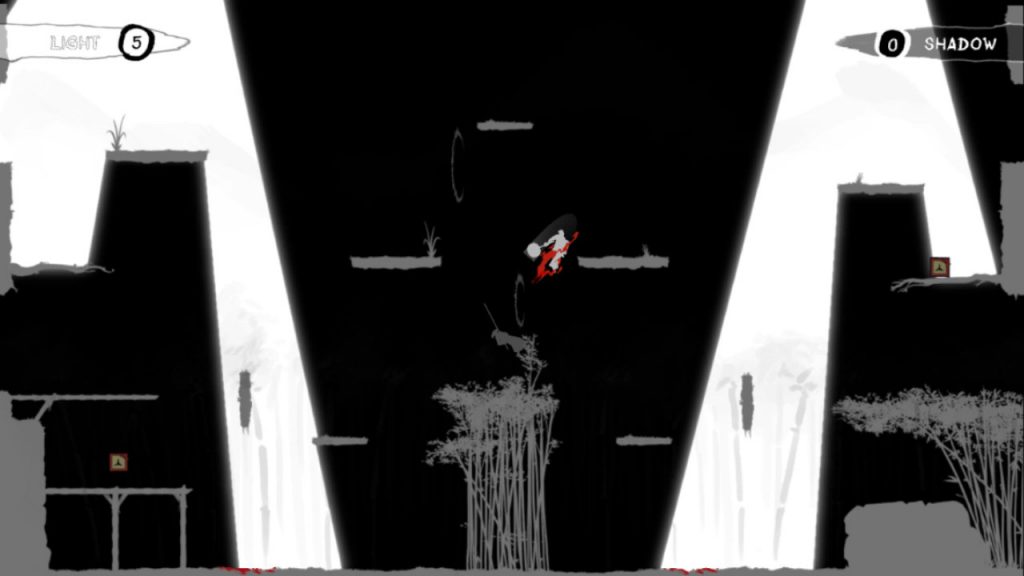 PS4B: Now that Black and White Bushido has been released, is the team working on additional content for the game, relaxing for a bit or already working on the next project?

New games! Additional content! It’s full steam ahead – we’re all expecting to be dried out lifeless husks within six months. 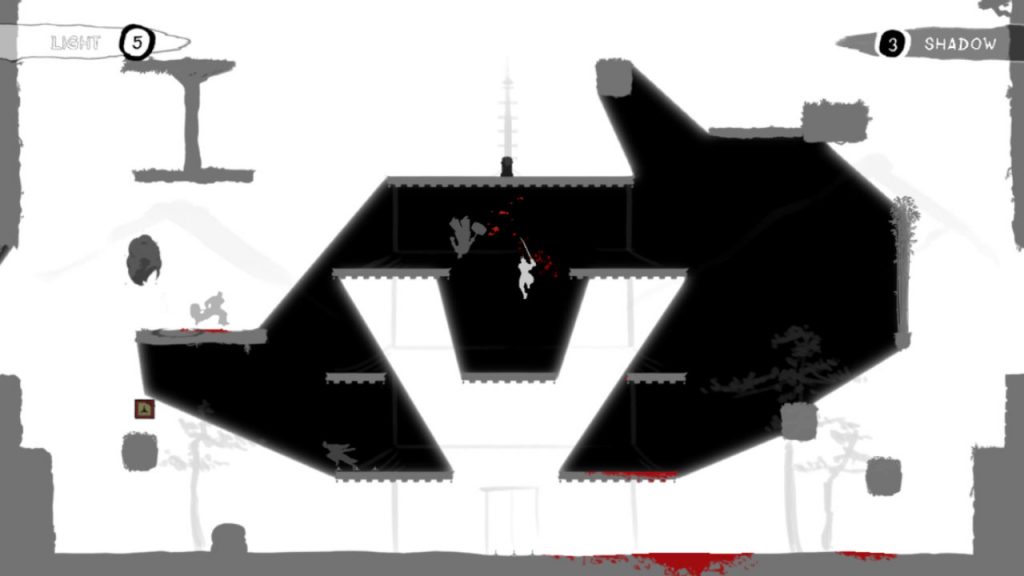 Thanks to everyone who has played the game. It’s really, really appreciated and we’ve enjoyed connecting with other players so much. Hoping to meet you online – I’m in the servers every night!