Tumbleseed is a colorful and interesting puzzler. At first glance, it looks rather simple, but you soon discover it is harder than it looks! Guide a small but charming hero to fulfill his destiny as it makes its way to the top of the mountain. Read our Tumbleseed review to learn more about this rolly roguelike!


As the prophecy states, you must roll up the mountain to save the land from disaster. You roll around with the help of a vine that you can tilt from the left and right side to control how fast the main character rolls from side to side. This is accomplished by using both the left and right analog sticks to lower and raise the vine as needed to avoid the many pits, enemies, and hazards on your path.

As you progress, you will acquire seed powers which will change the look of the main character, and with a new look comes great responsibility. You have a seed power for creating checkpoints, another for generating crystals, another for causing avalanches, and even one to generate hearts! Crystals are the in-game currency, and you’ll need them to be able to activate your powers. There are plenty of seed powers to unlock, and the more you have the more you’ll have to strategize as you set your plan of action into motion. 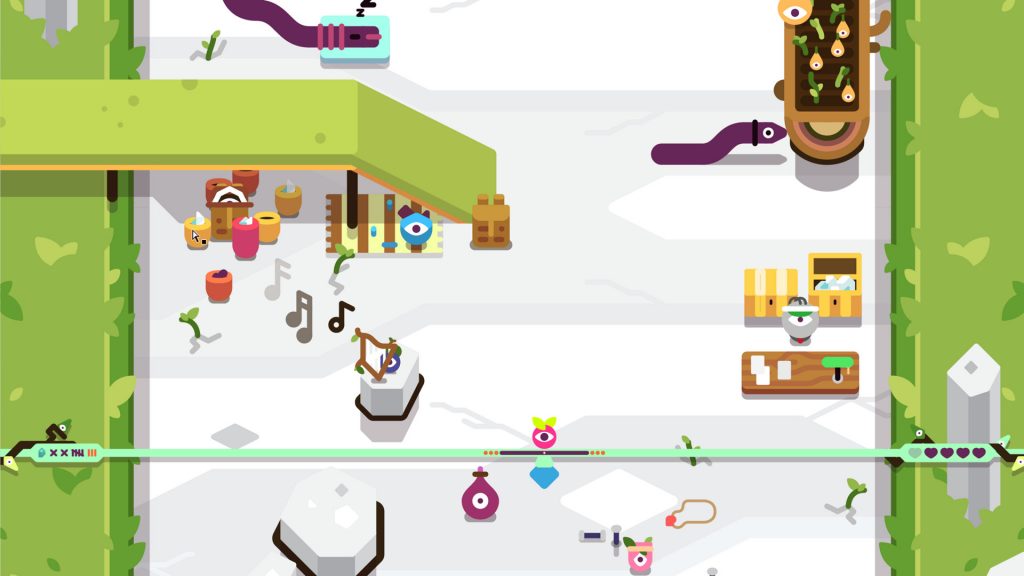 Tumbleseed is a very interesting game since, if you’re good enough, you can find a way to complete a full run in 15 minutes. Yes, you’ll need to get really good at the game to do that, but you’ll be rewarded with a trophy for your awesomeness! Due to the roguelike elements, there is some procedural randomization for areas so you can’t practice mastering a level’s layout – although you will learn from your mistakes as you go!

With over 30 seed powers to find across five different areas of the mountain and the many quests you can take on, your journey will vary from run to run. I won’t spoil the quests here, but I will mention that they keep things interesting and make you juggle several goals at once. Just remember that the most important goal is staying alive as you progress up the mountain! 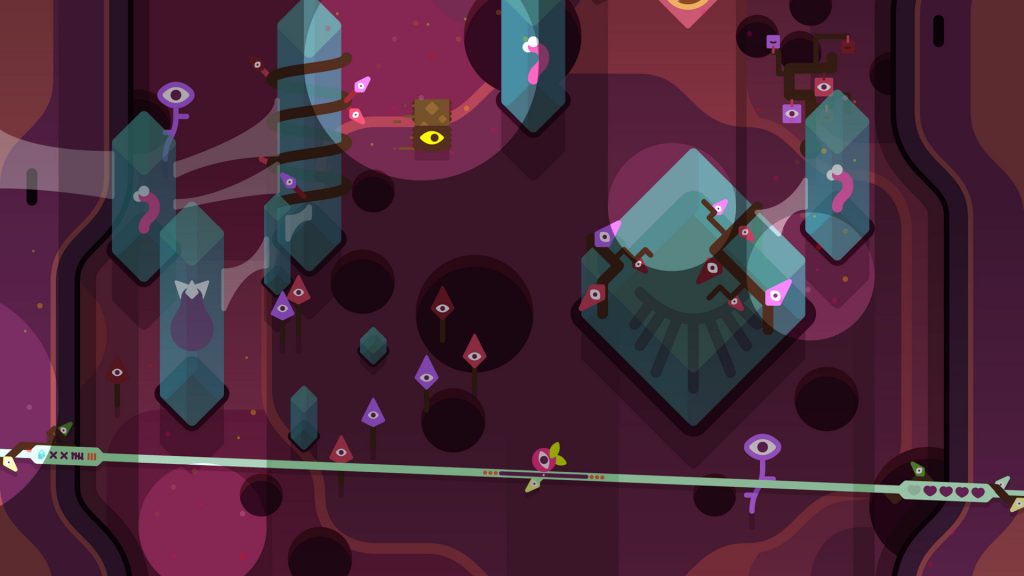 All in all, Tumbleseed is a game that is a bit hard to describe, but it’s certainly very fun! It’s one of those “easy to learn but hard to master” type of releases that has a lot to offer. It, unfortunately, does not include a Platinum trophy, but the balance of trophies is good for hunters. It features colorful graphics with a great degree of polish, flawless gameplay and no bugs or glitches – at least not during my time with the game! It’s quirky control scheme, story and character definitel caught my attention from the start and made me greatly enjoy this PlayStation 4 release. Kudos to the aeiowu team. After playing this gem, I look forward to seeing what they work on next! 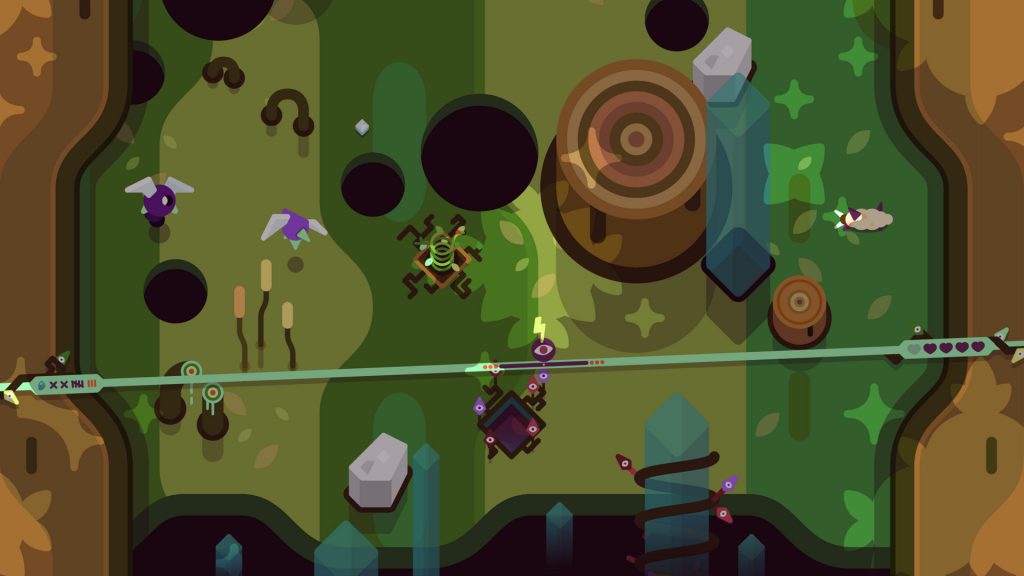 Disclaimer
This Tumbleseed review is based on a PS4 copy provided by aeiowu.

GNOG Out Today On PS4