Pox Nora is a Free To Play game on PlayStation 4. This means the initial download is free and that you can play the game without spending a dime. But it also means that if you want the best stuff in the game, as well as a leg up to win games without grinding too much, then you can spend real money to purchase in-game currency. Want to learn more? Then read our Pox Nora review!


Pox Nora has been a popular PC game for a few years now, and is has finally been released on PS4. The good news is that the game features cross-platform play which means that as soon as you jump on your PlayStation 4, there will already be a considerable pool of players for you to play against. Pox Nora is a grid-based tactical strategy game with card collecting being a core mechanic. Your ultimate goal is to destroy your opponent’s shrine before they get a chance to destroy yours. 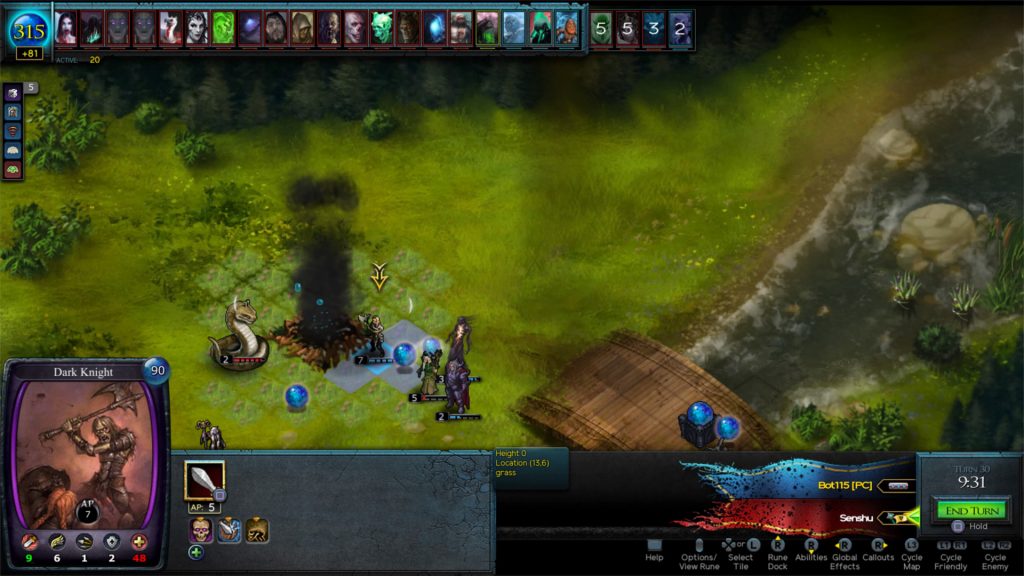 Once you boot up the game for the first time, you should definitely do the tutorial training missions first, which consists of learning the basics for Pox Nora. The tutorial includes things such as how to move around the grid, as well as how to place and make good use of your runes. Runes are your cards, so they’re certainly very important. When you become an accomplished player, you can customize decks to your liking, but first, you will need to accumulate a good number of runes so that you can start experimenting. 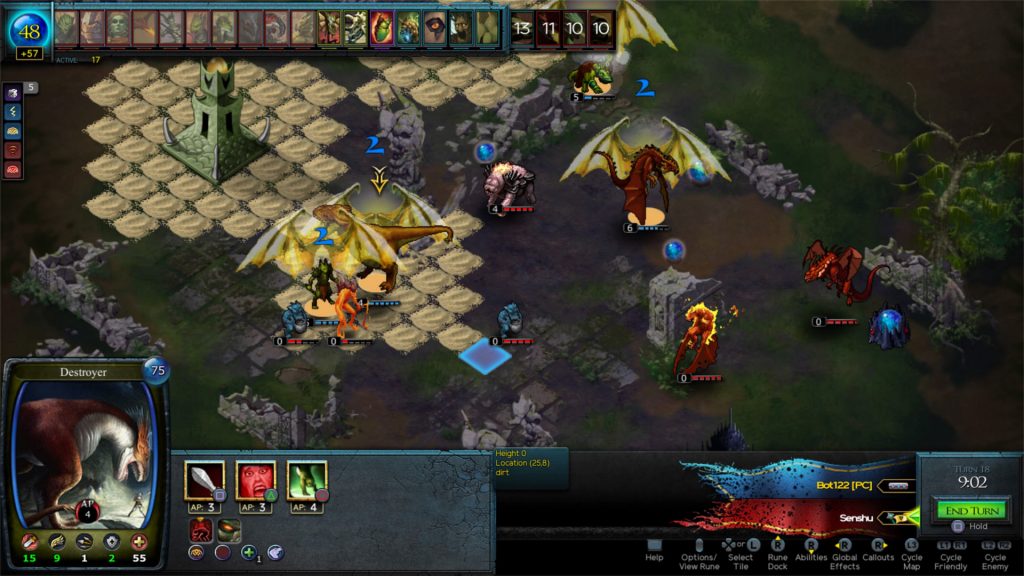 Your cards will include equipment, spells and playable characters which are known as champions – these you can move around the grid. You also have relics which are your stationary units that can aid you on your path to victory. There is a lot to learn, and you can’t learn it all in one session, so just focus on learning things as you go. Making mistakes and failing is a great way to improve your skills and your understanding of the game! 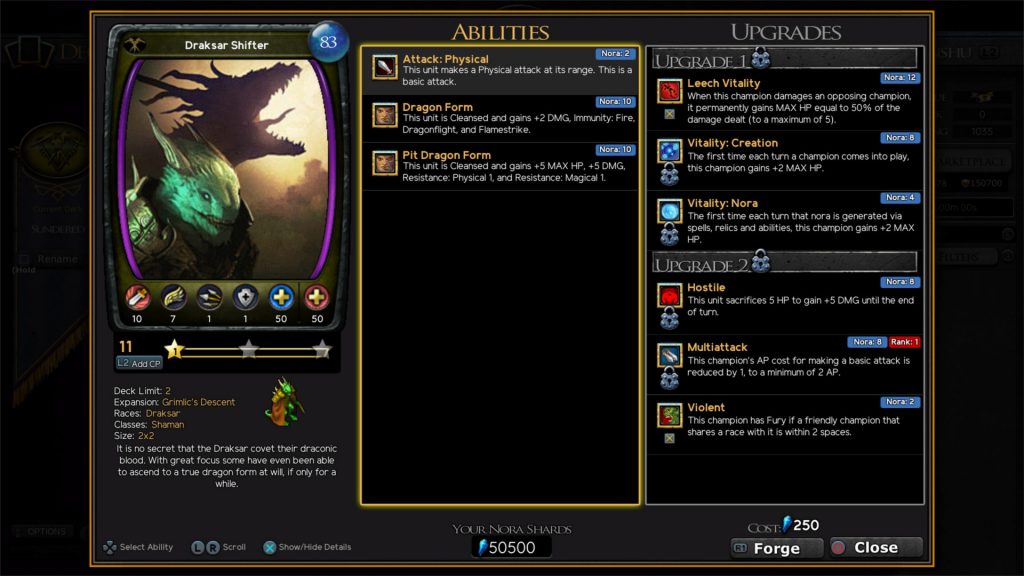 Since the game has been out on PC for a while, PS4 players will get all the content that is currently available on PC from Day 1. This includes 2,700 champions, 500 spells, over 4,000 abilities and thousands upon thousands of quests across all campaigns, in both single player and multiplayer! There are ranked games and skirmishes waiting for you if you’re up for the challenge. That is a huge amount of content, and it will take players a long time to finish it all. There is a caveat, however: while you can earn decent runes through natural gameplay, it can be a very long road to getting what you really want, so because of that the best cards, those that are Limited/Legendary cards, are hidden behind paywalls. This is a F2P game, so it is to be expected that the best of the best are either awarded after grinding for a long time, or after spending some proper money. 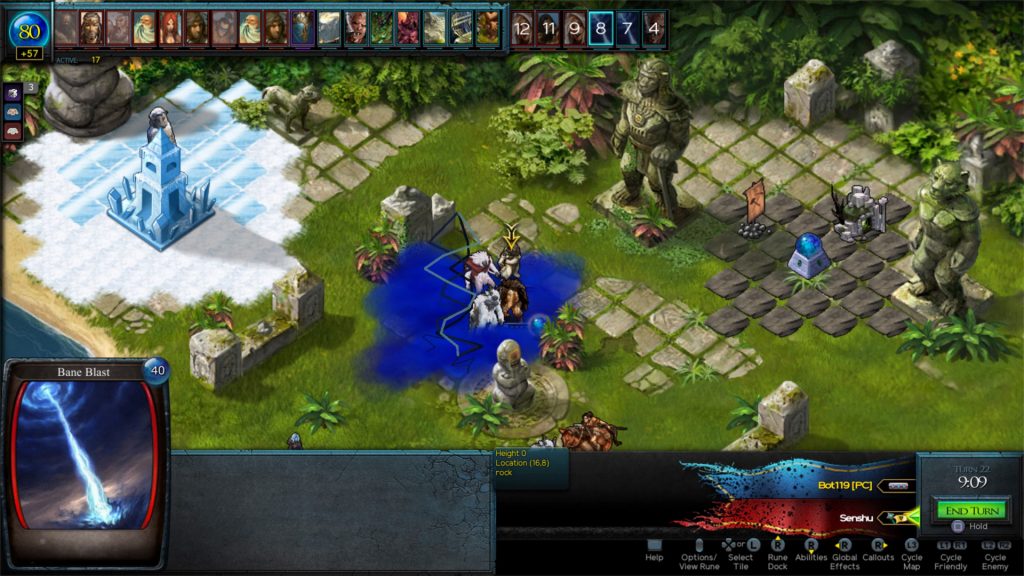 Now, back to the gameplay! Cards are deployed on a grid-based battlefield as you aim to destroy the enemy shrines. As you progress, you can capture and take control of Nora Fonts so that you can stockpile on resources while also gaining bonuses for controlled Nora Fonts. Games are played in turn-based fashion, and with the points, you have accumulated you can summon champions, unique abilities, and spells. There is certainly a steep learning curve as the game is very tactical. You will need to learn how each rune works, understanding their weaknesses and strengths. To make your first play a bit easier, you are given a pack of cards to get you going, and then another pack of eight cards after you complete the training section of the game. After that point, you can earn in-game money to buy more or use real world money to get things moving faster. You can do a lot with the runes, building specially customized decks or using pre-built decks. 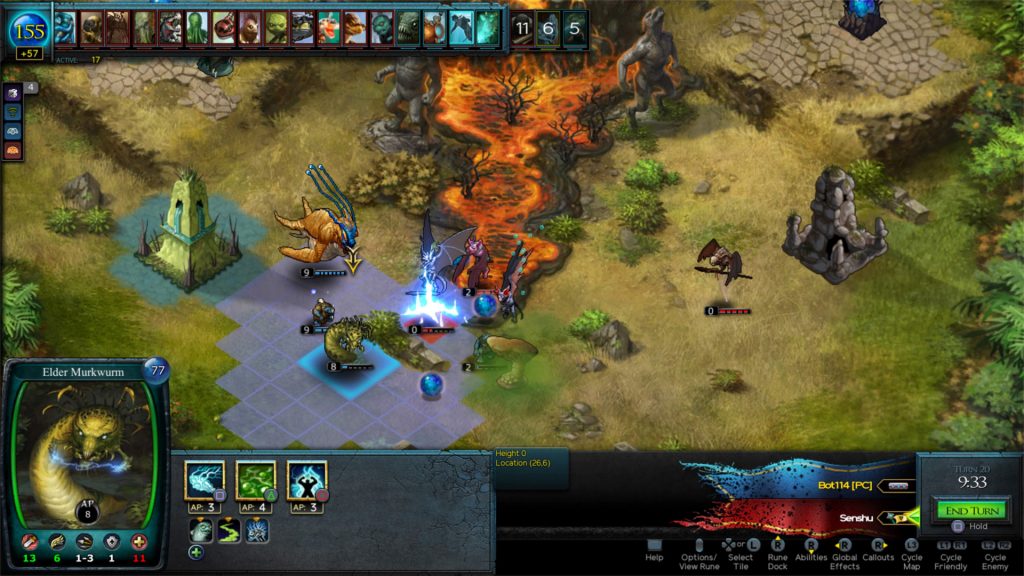 The game has a platinum trophy with a long trophy count. The list asks players to win matches with specific decks, win ranked matches, defeat an enemy with a relic, kill and enemy with a spell, complete matches in single player in Legendary difficulty and more. Overall it’s a nice list with a heavy focus on ranked matches, so it’s a very long and grindy list, but in the end, it’s not a complicated list. 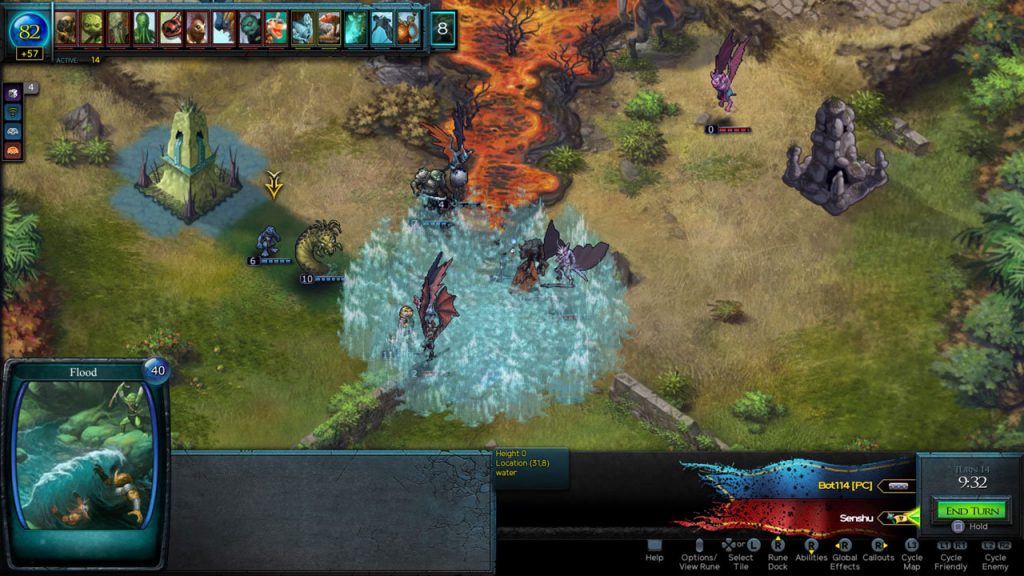 Pox Nora is a fun game with a solid 2D art style and interesting gameplay mechanics. It’s certainly a hard game to learn and master, and I do have to complain about the tiny text in the game since there’s a lot of reading to do and most of the time you have to seat very close to the TV to read it all. Hopefully, a patch is released to fix that. If you’re looking for a good F2P game to try out, you can give Pox Nora a try. It’s the advantage of the F2P model since if you don’t like your time with a game, you can just delete it and move on without spending any real money.

Disclaimer
This Pox Nora review is based on a PS4 copy provided by Desert Owl Games.

LawBreakers Coming To PS4 This Year