Zeboyd Games is the team of developers behind the popular Japanese-inspired-RPG (JiRPG) Cthulhu Saves The World and Penny Arcade’s Precipice of Darkness 3 and 4. They wanted to make a much bigger and ambitious RPG, so they took Cosmic Star Heroine to Kickstarter in 2013, and the campaign successful met their base goal as well as extra funding to bring the game to PlayStation 4! After almost four years, the team finally released their incredible game on the PS4. Before reading our Cosmic Star Heroine review, do yourself a favor and check our interview with them!

This is a double review for the PS4 version of Cosmic Star Heroine. The game was played by Tracey and Ceidz. This review presents what they both had to say.

In Cosmic Star Heroine, you play as intergalactic spy Alyssa L’Salle. She has uncovered a sinister conspiracy within the organization she works for. As a result, she goes on a galaxy-wide quest to investigate what is going on. Cosmic Star Heroine takes inspirations from beloved RPG classics such as Chrono Trigger and Phantasy Star, both games I love! If you have played either one or both, you are going to love Cosmic Star Heroine. Once you start playing, you won’t be able to put it down!

The game features a classic turn-based battle system reminiscent of the one found in Chrono Trigger. The enemies are visible on the field, and the battle is initiated as soon as you approach your enemies. You can control your whole party battle actions in a turn-based fashion. Your party will grow as you make new acquaintances and after a few chapters you will be able to select who you want in your party. Some skills are single use which means that they need a recharge in battle before being available again, while others can be reused as needed. There is a good variety of skills to learn, including elemental skills which are capable of inflicting elemental damage such as lightning and fire! 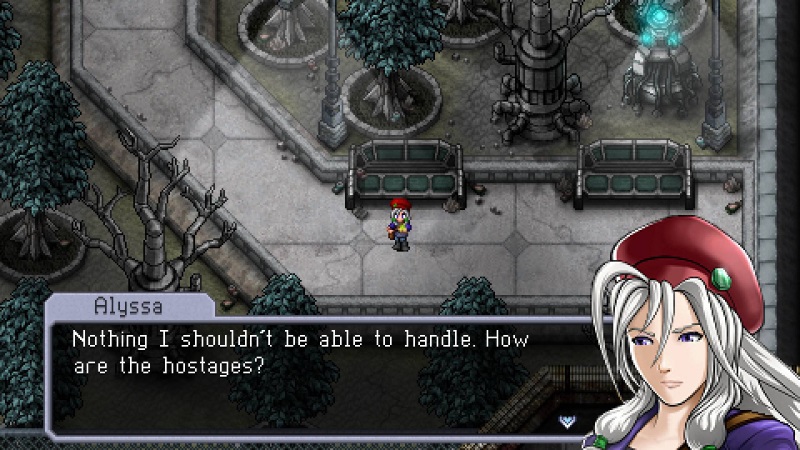 In a few of the JRPGs I have recently played, standard and strong attacks were the norm, but Zeboyd Games did something slightly different, so the game uses ONLY skill-based attacks! Yes, you have weapons, but skills are linked to them! Each battle gives experience points, and when you have enough your characters will level up, which will, in turn, allow them to learn bigger and better skills.

My thoughts on the game are that it bears all the hallmarks of the classic JRPG of yesteryear with some gorgeous and very polished pixel art graphics and tight controls. Cosmic Star Heroine is beefy, and it certainly feels like a franchise in the making! 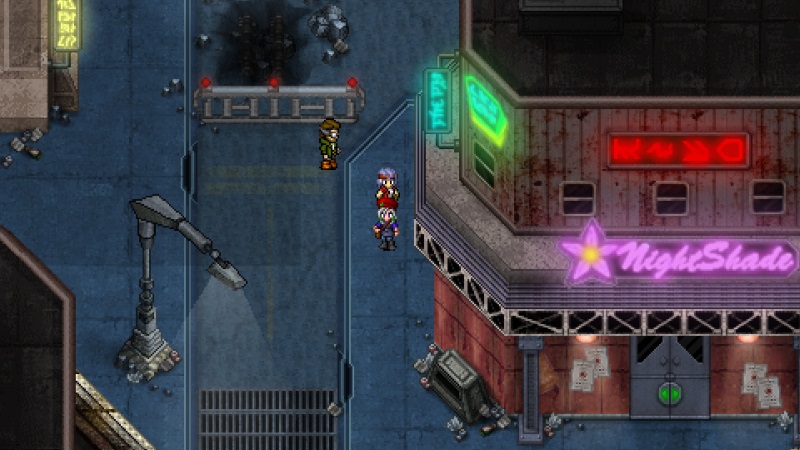 Cosmic Star Heroine wasn’t my first dive in the Zeboyd Games universe as I have already played ALL of their games, from Breath of Death VII (a Dragon Warrior inspired game), up to their most recent release: Penny Arcade 4. As soon as I started playing Cosmic Star Heroine it was obvious I was playing a Zeboyd game, from the humor to the complete description of EACH of the enemies in the game. This is by far their finest release, and I had a lot of fun discovering it!

Cosmic Star Heroine allows you to explore every location once the required missions are completed, so you can search for the different treasure chests that are, of course, packed with credits (the in-game currency), weapons, and items. Exploring is also a good opportunity to experience the amazing attention to detail that they have put in every location. 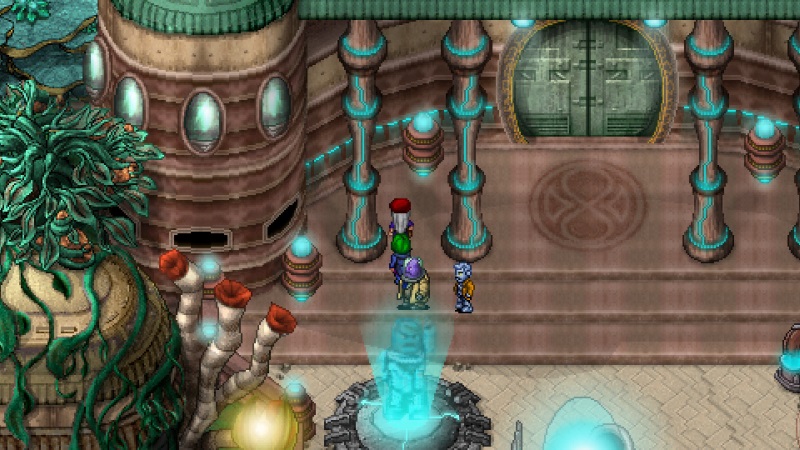 There are also a few difficulty levels available, ranging from really easy to quite difficult and they can be swapped at any time. Oh, and want to hear the best? You can save EVERYWHERE on the game! I love the ability to be able to save and stop playing whenever my family needs my attention. Oh, and if you are a trophy hunter, you’ll be happy to hear that the there are no missable trophies! OK, there might technically be SOME missable trophies if you’re not careful after you reach the point of no return, but the game will kindly remind you to do a backup save. The other trophy I won’t spoil that would be missable is very early in the game and won’t take long to get. You’re looking at around 12-15 hours at most for the Platinum, so do keep that in mind!

The soundtrack is really good from Hyperduck with some tracks featuring Laura Shigihara (whom I’ve been following since I played the awesome To The Moon!).

The only complaint I have is that the PS Vita version had been temporarily postponed until some performance issues have been tackled down. This is the kind of game I’ll play a LOT on my Vita (I actually played the game for
a bit on my Vita thanks to remote-playing from my PS4) and can’t wait for the PS Vita version to be ready! 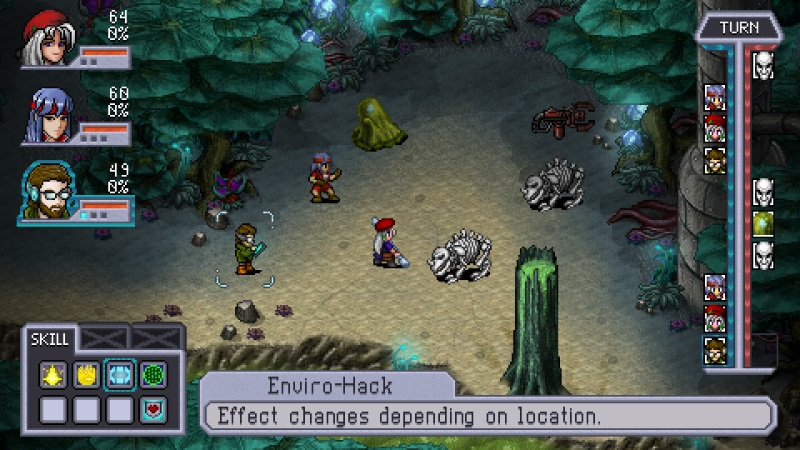 Final Thoughts
Zeboyd Games is a two man team, but they have delivered an outsanding and incredible game! The pixel art oozes nostalgia and charm, giving us the best of both worlds: an old-school look with 21st century refinement, spit and polish. Cosmic Star Heroine is definitely a game worth your time and money, and a JiRPG we highly recommend.

Hopefully Cosmic Star Heroine on the PlayStation 4 is just the start because we’d love to play Breath of Death VII, Cthulhu Saves The World and Penny Arcade’s Precipice of Darkness 3 and 4 on Sony’s console and portable!

You can purchase Cosmic Star Heroine on the PSN.

Disclaimer
This Cosmic Star Heroine review is based on PS4 copies provided by Zeboyd Games.