Bluebutton Games has announced they’ll be releasing Polarity: Ultimate Edition on PS4 on May 30. If you’re ready to learn more about the game, click after the break to check out its trailer and some new information and screens!


Clare Littler, Community Manager for Bluebutton Games, had this so say:

In Polarity: Ultimate Edition you’ll blast yourself through 32 levels of fast-paced hacking action playing as Noah, an up-and-coming techhead with a powerful digital avatar. You’ll steal data, break into virtual vaults, and make dark deals with the mysterious Linus corporation. Every level in Polarity: Ultimate Edition is a person’s vault, where all their secrets are kept and it’s down to you to solve the puzzle in each one to steal those secrets. For money, obviously. 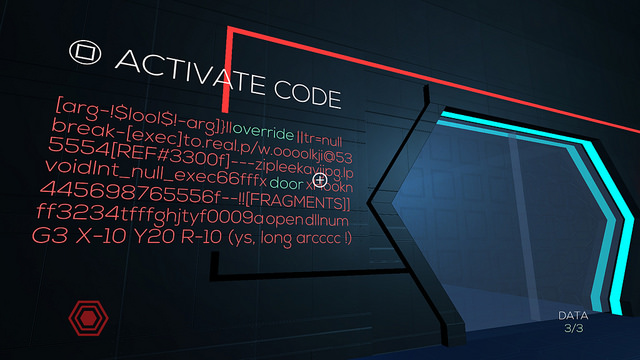 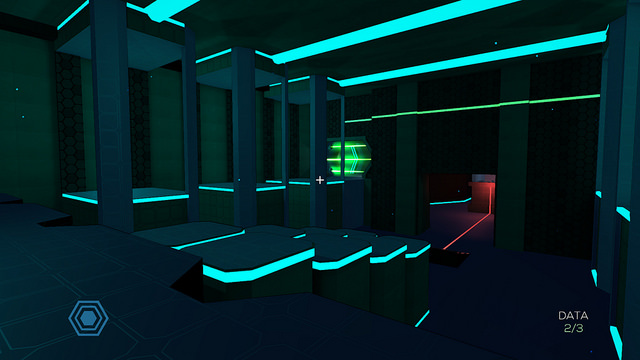