Observer Coming To PS4 This Summer

Bloober Team is hard at work on a new game for PlayStation 4! We enjoyed Layers of Fear, as well as its DLC chapter, so we’re definitely looking forward to playing the team’s new release.


Rafal Basaj from Bloober Team had this to say:

The original idea for Observer stemmed from a simple question: what would you do if your fears were hacked?

With that very unsettling thought, the universe of Observer began to take shape: a retro cyberpunk world, with a heavy dose of Eastern European flavor. Low life, high tech, with an all-powerful corporation up to no good. Because cyberpunk.

What would law enforcement look like in this oppressive dystopia? That’s when we imagined the Observers, an elite neural police unit with the authority to hack into suspects brains via their neural implants, which everyone totally has now because it’s 2084. A tool of convenience for the user, a way to communicate with friends and family and catch up on old VR movies — a tool of surveillance and oppression for government. We hope this idea scares you as much as it scares us. 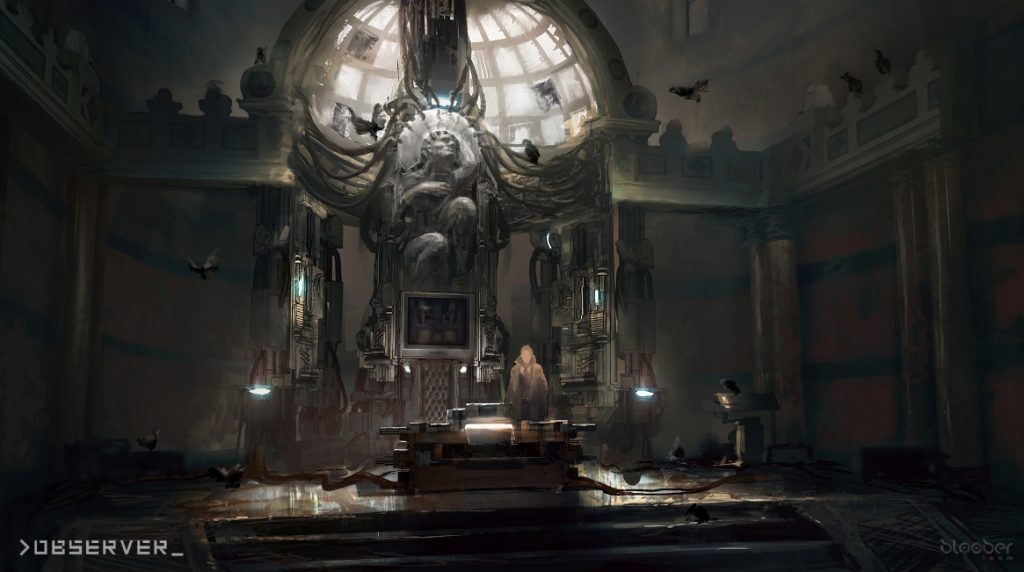 That certainly sounds intriguing, doesn’t it? Well bring you more news for Observer as the game is developed, so be sure to stick around at PS4blog.net! 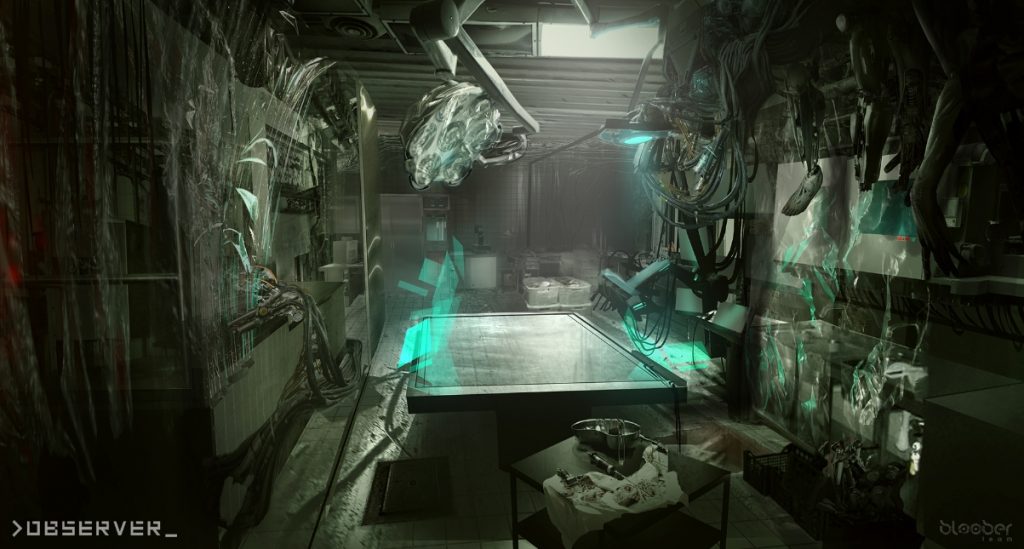 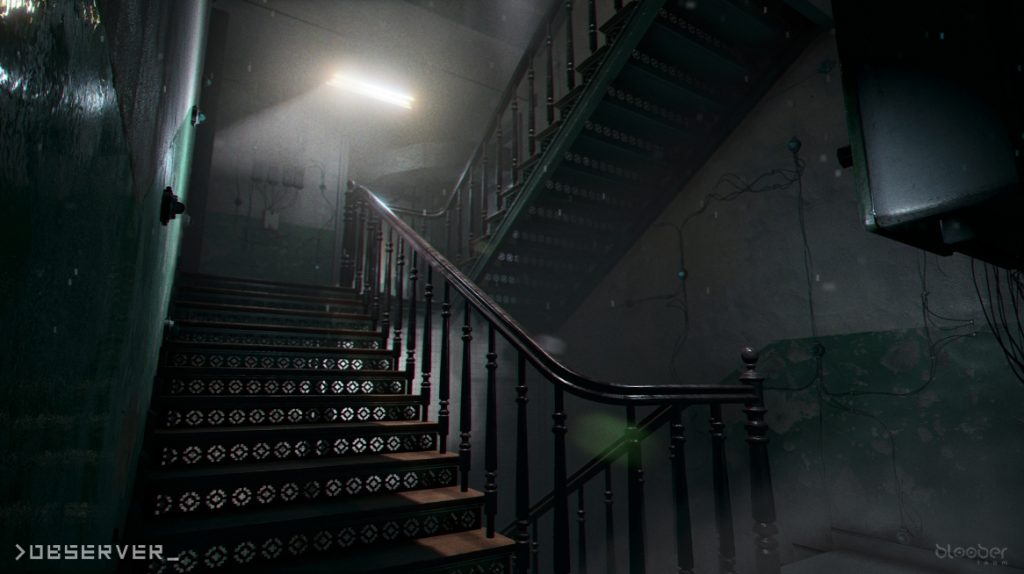