704Games, the NASCAR Team Properties exclusive console simulation-style video game licensee, got in touch with us to announce that they’ll be bringing NASCAR Heat 2 to Sony’s PlayStation 4. You can check a trailer for the Monster Games developed release below, as well as some new info on this NASCAR release!

We’re excited to continue our relationship with Monster Games for NASCAR Heat 2. This new game will have a very different look and an enhanced overall experience that reflects the insights of actual NASCAR drivers. Over the coming months, we’ll announce additional new features that we believe will really excite our fans.

For his part, Richard Garcia, President of Monster Games, stated:

NASCAR Heat 2 improves on the strong racing foundation established in NASCAR Heat Evolution. We added a slew of new features designed to take NASCAR games back to their roots, while delivering an authentic racing experience for fans.

What do you think of the announcement? Are you looking forward to playing NASCAR Heat 2 on September 12 later this year on PS4? Let us know in the comments below! 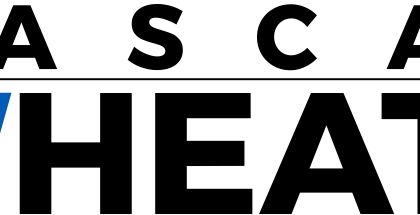