Square Enix has announced the next game from Tokyo RPG Factory, the team that worked on I Am Setsuna. LOST SPHEAR is the name of this new PlayStation 4 game which is set to release in 2018. Check out the game’s trailer below as well as some new info and screens!


The adventure of LOST SPHEAR begins in a remote town where a young boy, Kanata, awakens from a devastating dream to find his hometown disappearing. To stop the world from being lost forever, Kanata and his comrades set out to rebuild the world around them with the power of Memory by manifesting thoughts into matter.

Expanding upon the beloved features from their debut title, I Am Setsuna™, LOST SPHEAR features an enhanced gameplay system with a revamped ATB battle system where players can strategize and freely adjust their placement mid-fight, seamless environments, and various locations to explore. 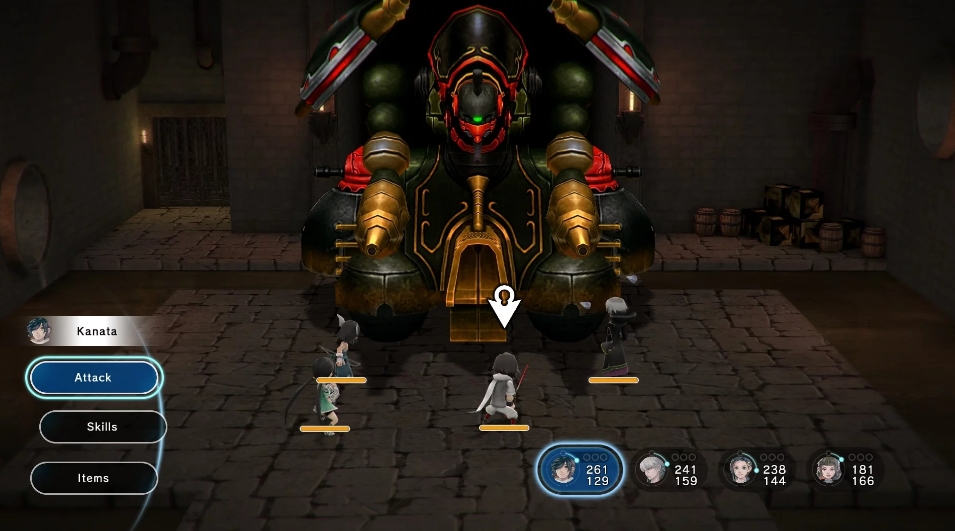 What do you think of the reveal? Are you looking forward to trying this new game? Let us know in the comments below! 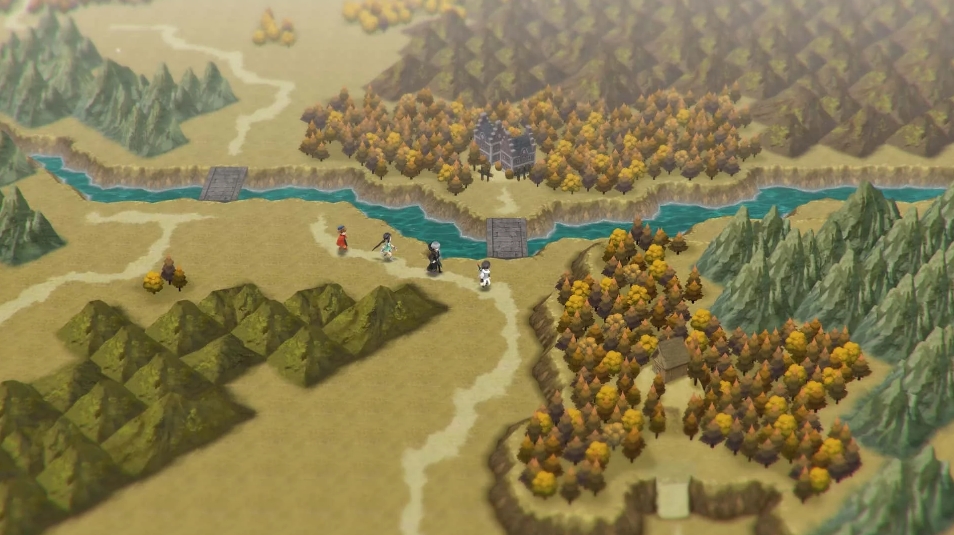 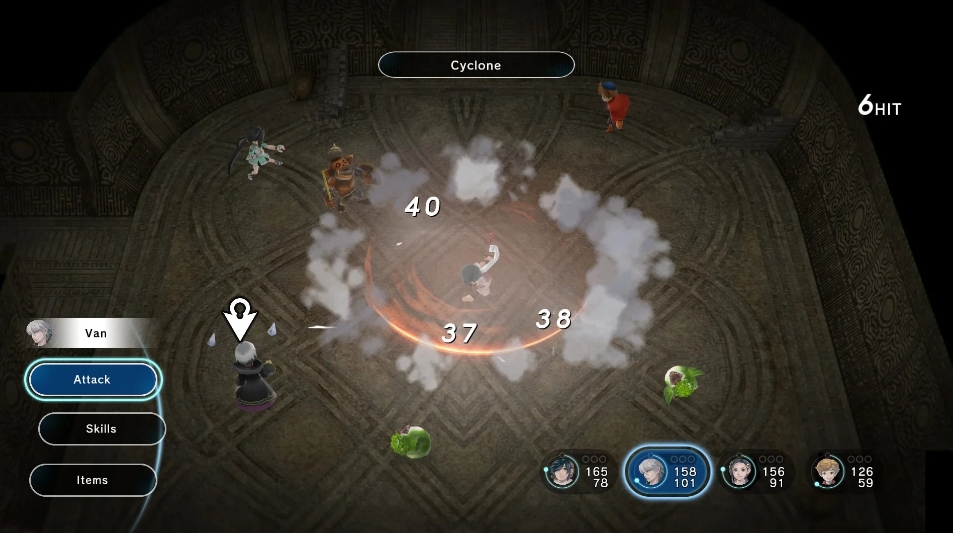 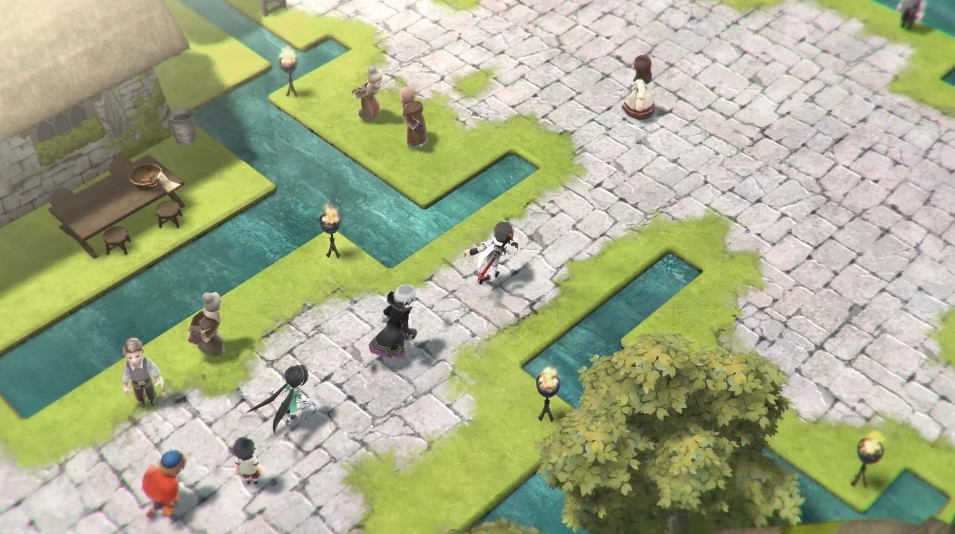