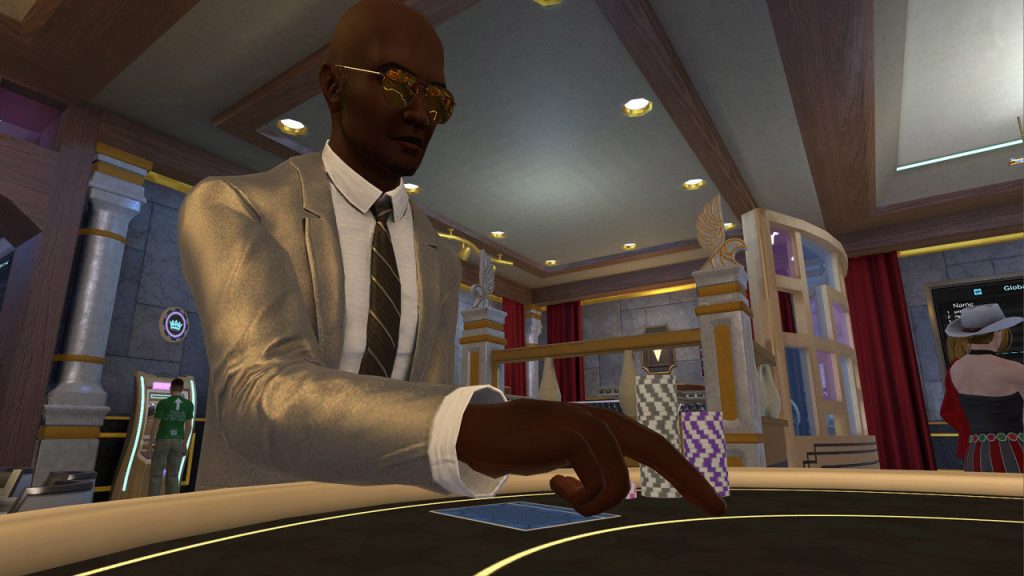 There are two ways of going about it for casino-style games: you can either play it slow and steady with whatever in-game currency is given to you by the game (from, say, a login bonus) or you can spend your cash to get more in-game currency as needed. No one likes to get their gaming streak or their game time cut short due to a lack of in-game currency!

This is also interesting single most people expect F2P games to, well, be true to their genre! This isn’t much of a problem on consoles like the PS4 since Free to Play games are not that plentiful as, say, those in something like Apple App Store where you might download a game that says its free, when in reality it is anything but. Sure, the first download will be free, but to be able to do anything in the app or to have any real fun with the game, you might need to dive deep into in-app purchases. Lots of people really hate in-app purchases, especially since the App Store has sorta turned into a “race to the bottom” since devs have to favor releasing games that are either free to download or a buck at most or else they risk having their release buried below all the F2P stuff. 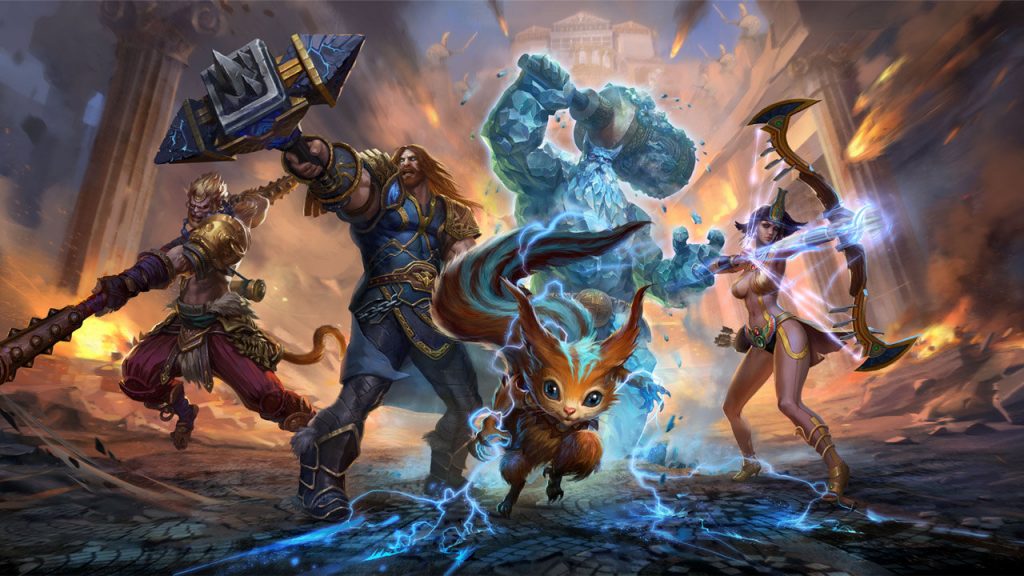 Why? Because games that are free to play or free to download will always be the most popular ones. This is even true for casino games. People who partake in casino games are aware that gambling is a big part of the equation, but they also want to be able to save their money for the actual gaming process. It’s no surprise that a lot of online casino gaming websites offer people initial welcome bonuses in the first place, which will be the case for the people who play online games at Royal Vegas. Royal Vegas Online Casino games are very popular. The fact that people feel like they get rewarded before they even start certainly helps.

On PlayStation 4, thing are a bit different but still mostly the same as purchasing in-game currency is something sorta required to expand your experience with an F2P release, but you are also rewarded with, say, clothing items for your avatars, extra in-game currency the higher you go with purchasing bundles, and more. If you like to get bonus rewards that are only available to those who put in the time and spend the money needed to climb higher, then F2P releases on PS4 will probably keep you busy for a while. 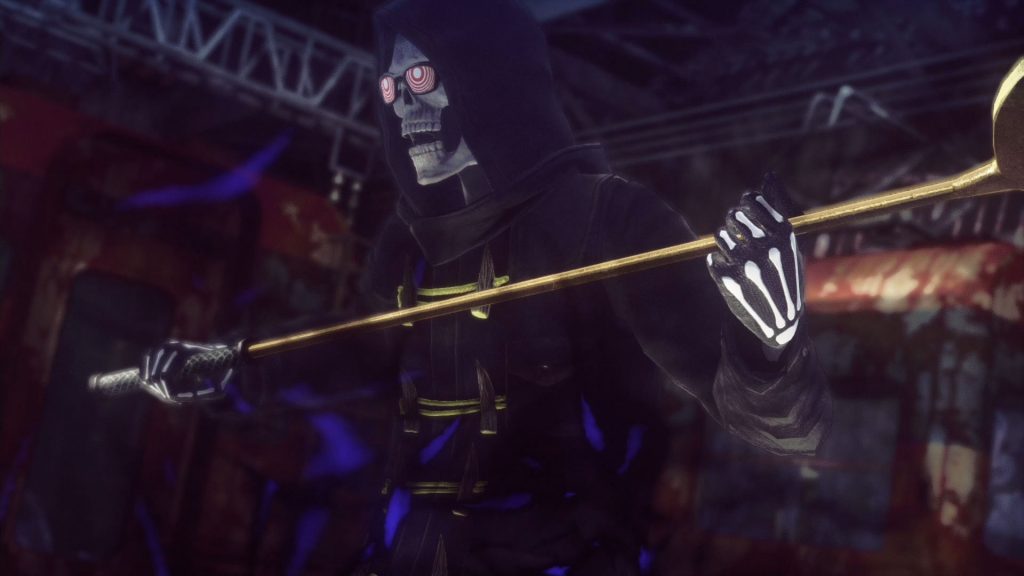 Don’t like to spend money on F2P games? Then you can certainly play without spending a dime! But most of the time this means you’ll progress slowly through your adventure or have some restrictions as to what you can access, where you can go, what mini-games you can play, etc. Want to speed things up? Then you can spend a handful of bucks to open an area, download an expansion, get some extra in-game currency, get a new look for your character, and more! We’ve heard that Let it Die, one of the most recent F2P release on PS4, can be played for dozens of hours without spending any real money, so that might be a good place to start on your PlayStation 4!

Are you a fan of the F2P model? Have you tried it out on PlayStation 4? Do you favor action games? Online Casino-style experiences? Puzzle games? Sports? There’s certainly something for everyone right now on Sony’s powerful home console, so get ready to dive in! And if you’re still on the fence about a PS4, you can also check some options for the PS3 and even the PlayStation Vita that are still alive and kicking! DC Universe Online is one option, or perhaps you favor a fast-paced puzzle game or two.