Frontier Developments got in touch with us to announce it will be releasing Elite Dangerous on PS4 this June! The game will be available digitally and physical on PlayStation 4 on June 27, and we have a new trailer and a new batch of screens to share with you!


Take control of your own starship in a cutthroat galaxy. In the year 3300, across the vast expanse of an epic, full-scale recreation of our Milky Way, interstellar rivalries flare as galactic superpowers fight proxy wars. Some may know you as an ally; others will call you a pirate, a bounty hunter, a smuggler, an explorer, an assassin, a hero… Fly alone or with friends, fight for a cause or go it alone; your actions change the galaxy around you in an ever unfolding story.

Start with a small starship and a handful of credits, and do whatever it takes to earn the skill, knowledge, wealth and power to stand among the ranks of the Elite. 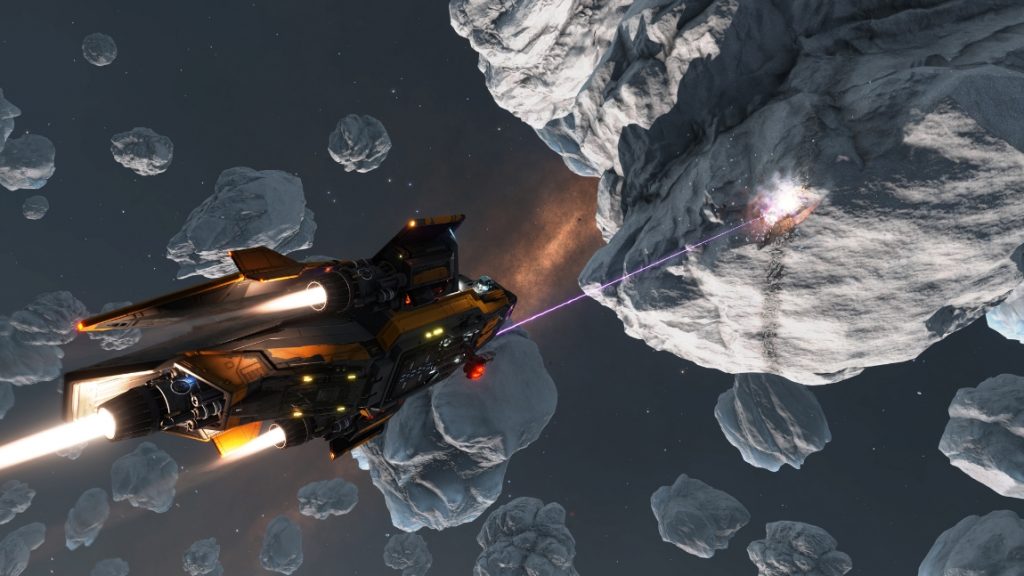 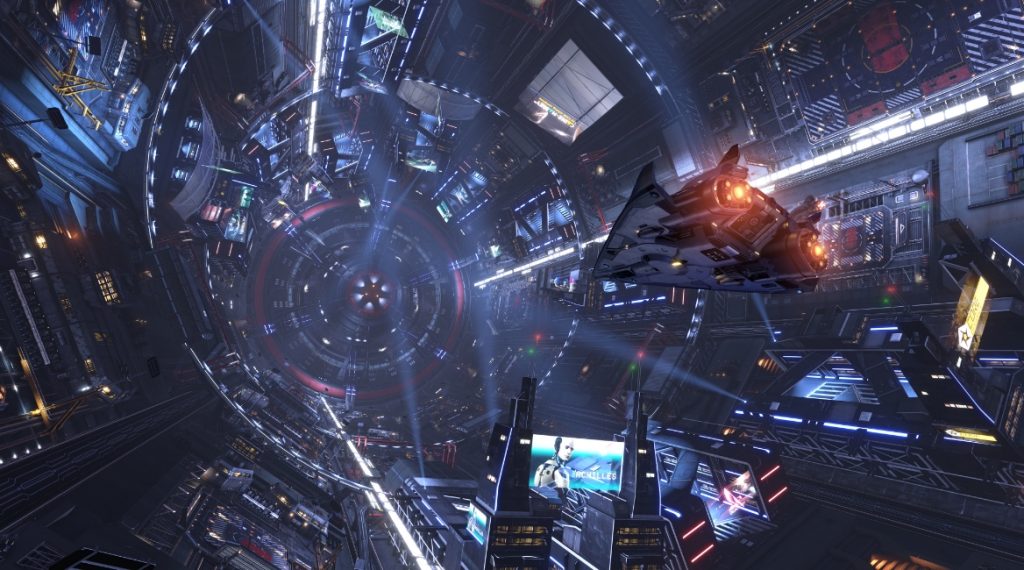 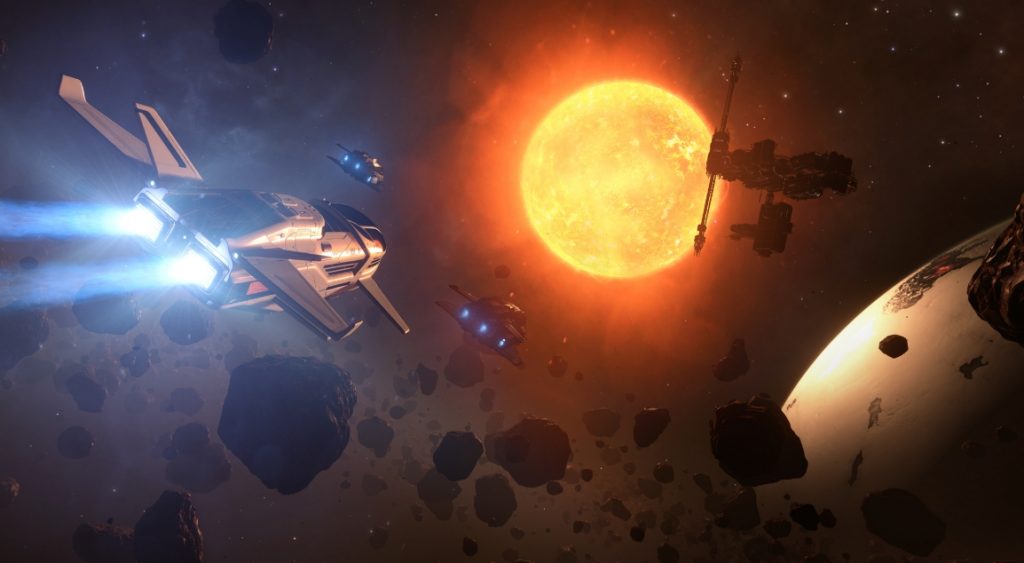 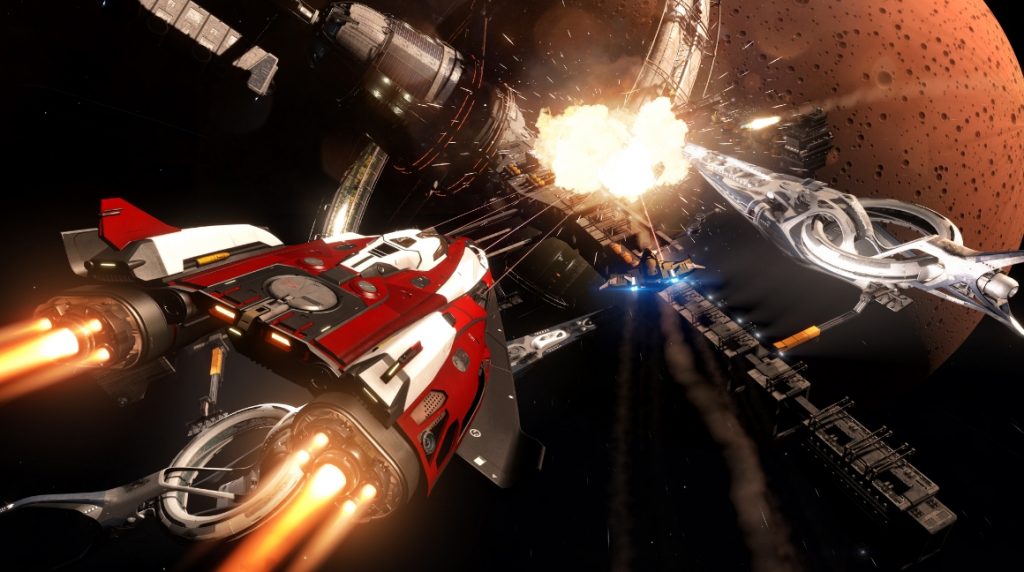 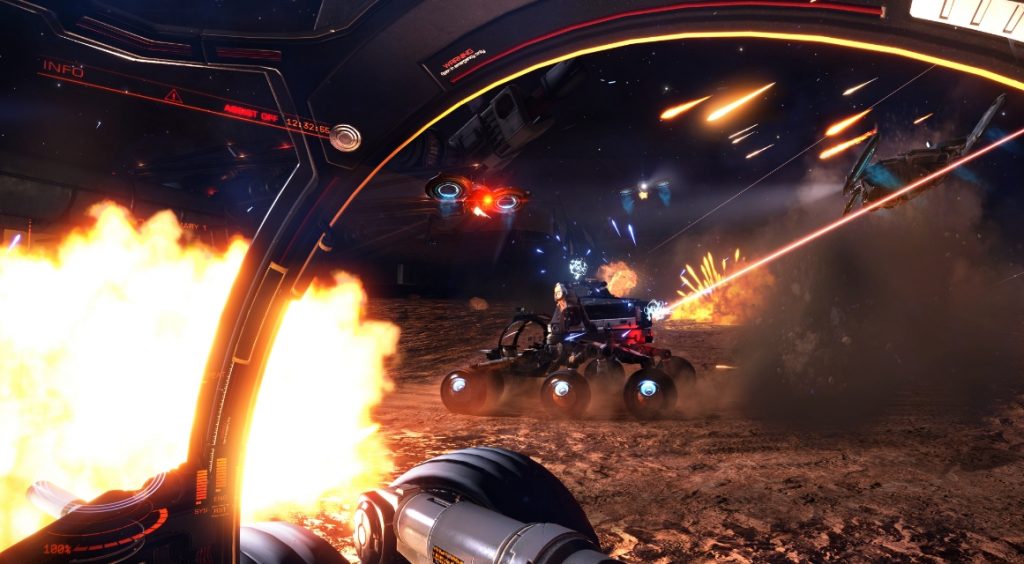 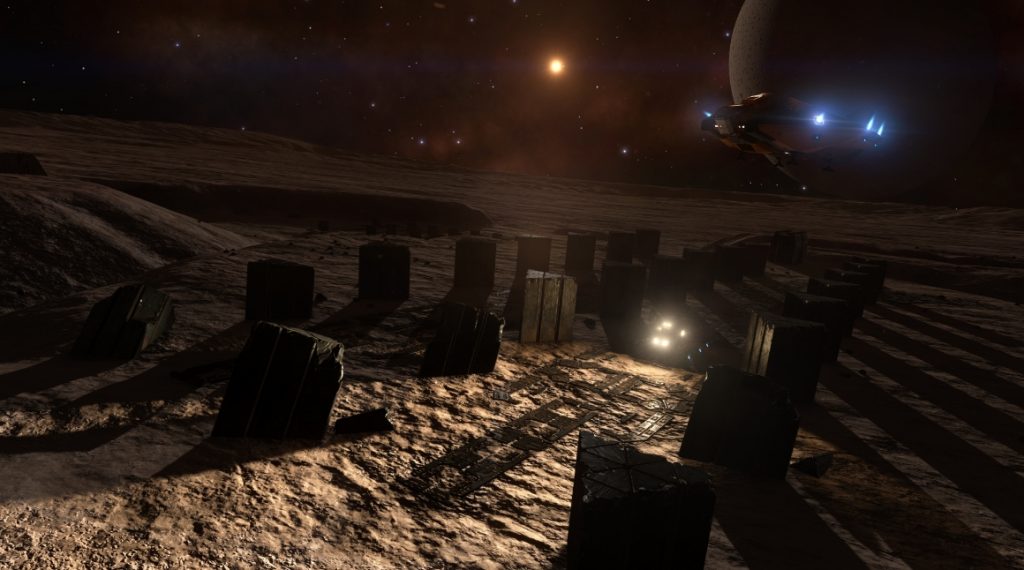