PS4Blog: Welcome! Good to have you with us this morning. Could you please present yourself to your readers?

Hi there! I’m Leo Toivio – Right Nice Leo on social media. I am the lead programmer for Skylar and Plux; I’ve been working on the game for about two years, and my main responsibility is to make sure that the game runs – that everything in the game works. This covers implementing something as small as the jumping to making sure enemies work as intended. Skylar and Plux is the first full-length game I have had the opportunity to work on, and it’s been a fantastic learning experience.


PS4B: We’re here to talk about Skylar & Plux. Take it away!

Skylar is a character without a memory, a home, or family. She comes to Clover Island through a series of mysterious events and finds it in ruin and under siege – a situation she can’t accept. So, throughout the game, she’s both trying to save her new home while trying to discover herself.

Much like Right Nice, Skylar goes against the grain. We were inspired to create a character who does things the hard way and who doesn’t quite know her place because as a small development team starting out as a studio in the industry, we found ourselves in quite the same position! 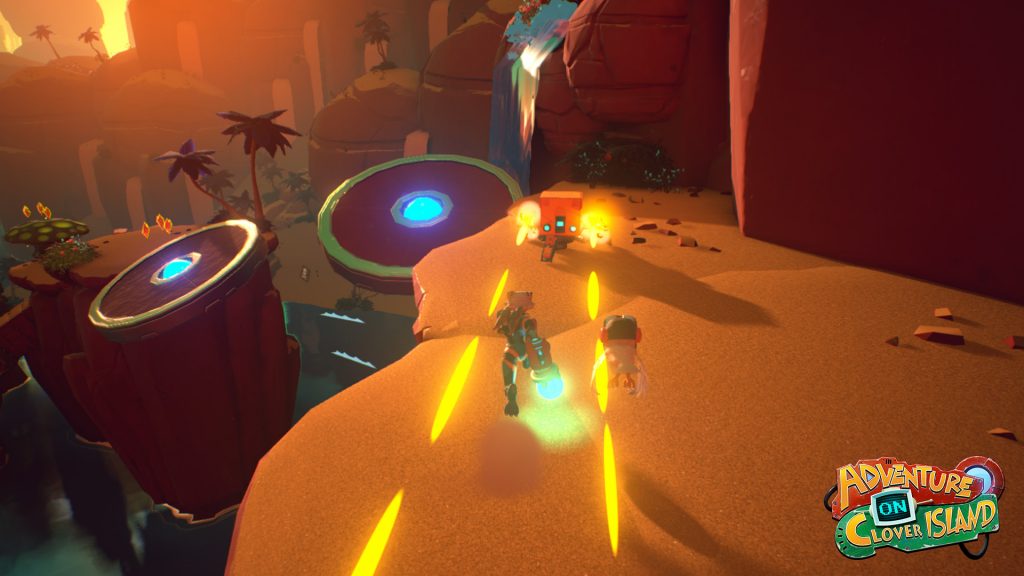 PS4B: What drew the team to work on a 3D platformer? There’s certainly a greatly appreciated revival of the 3D platformer in full swing!

In our early discussions, we realized that everyone on our team grew up playing 3D platformers – my personal favorite being Super Mario Sunshine – there’s a sense of adventure, excitement, and silliness that you don’t get with other genres.

As you mentioned, there aren’t a lot of other 3D platformers around right now, and we realized we felt a lot of nostalgia for the platforming genre. If we felt it, we knew there would be a market full of other people who felt the same way. If you liked 3D platformers from the 90s and earlier – Spyro, Banjo-Kazooie, Jak & Daxter – Skylar & Plux is perfect for you. 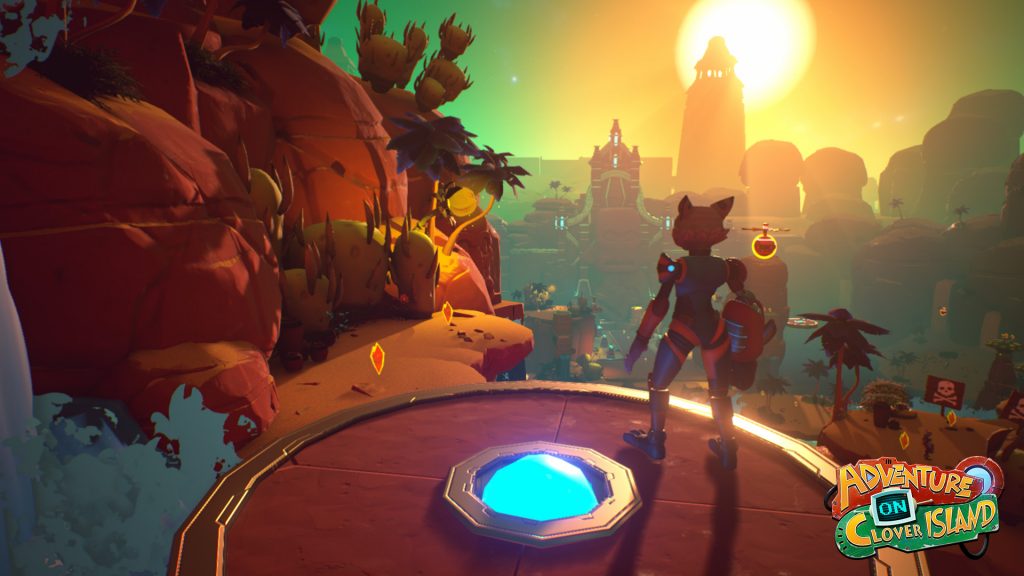 PS4B: In your opinion, what sets this game apart from other entries in the genre?

Since Skylar and Plux is a new endeavor, we’re not bound by previous titles in our franchise to honor old mechanics or story points. The result is an entirely new experience made up from a mix of the best ones in the genre. We’ve actually recently started a video series called #GottaHaveEm, which can be found on our Twitter, which showcases how we have approached our mechanics! 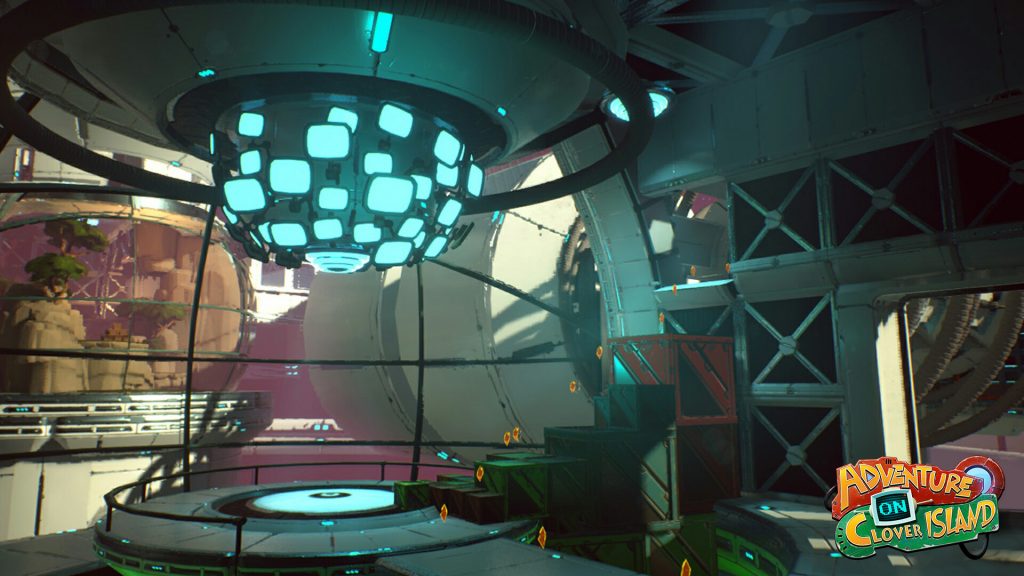 PS4B: How large will the game be? How long would it take someone to complete it from start to finish?

The game will be around 3 to 6 hours. With a team of only five people, we’re focused on creating a compact and high-quality product. That being said, we’ll have a lot of collectibles – so for those out there who need to discover each and every little thing, there will be a lot for you to do. Also, there might just be some story twists at the end that make you see the game in a new light the second play around…. 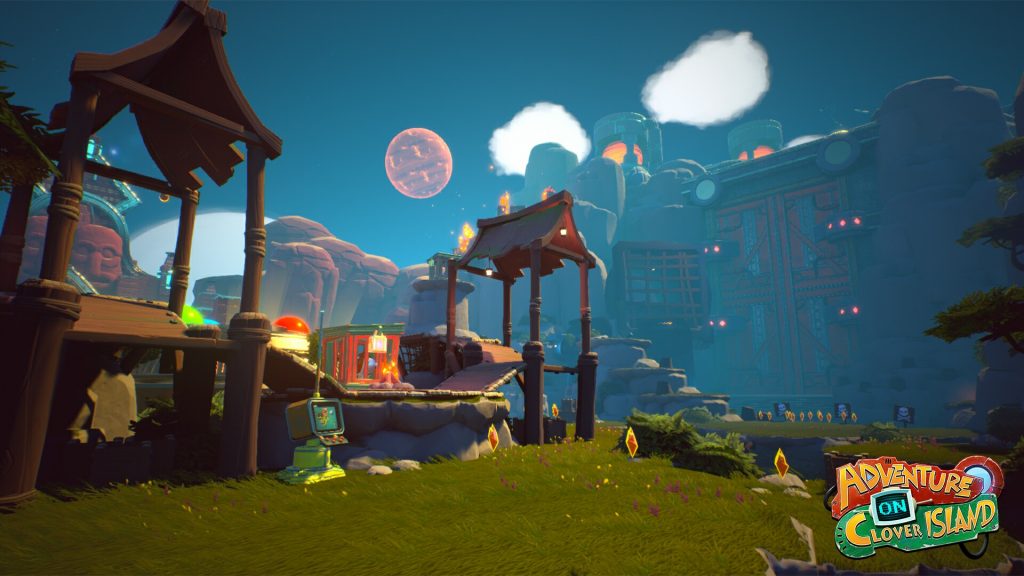 Unfortunately, we don’t currently have a Platinum Trophy.

But here’s the current trophy list – though it is subject to change at the moment! 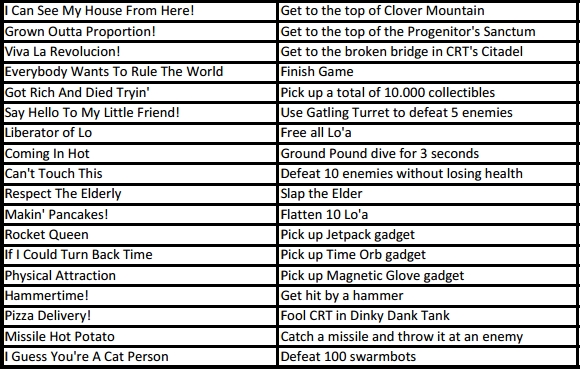