It’s time for you to stop the Oni! Welcome to a new adventure full of monster hunting in Toukiden 2! Do you have what it takes to save the world? Find out in our Toukiden 2 review!

The latest installment in the hunting action series ‘Toukiden’. From the battlefield to the village that serves as your base of operations, the game takes place in a vast ‘open world’. Explore the vast world for yourself, and enjoy hunting action from an entirely new perspective.

Before I begin this review, and as I often do in situations like this, I need to come clean: I have not really played any Monster Hunter games or any games in the genre. I thought that context was very important for this Toukiden 2 review so that you can see what someone new to the genre thinks about a game like this.

While I have not played similar games in the past, I do have an understanding of what makes them work. You need to battle monsters, collect items and materials from them to then create cool gear that makes you stronger so that you can take on larger and fiercer monsters. Lather. Rinse. Repeat. It reminds me of what makes the Diablo series so addictive – or something like, say, Borderlands. 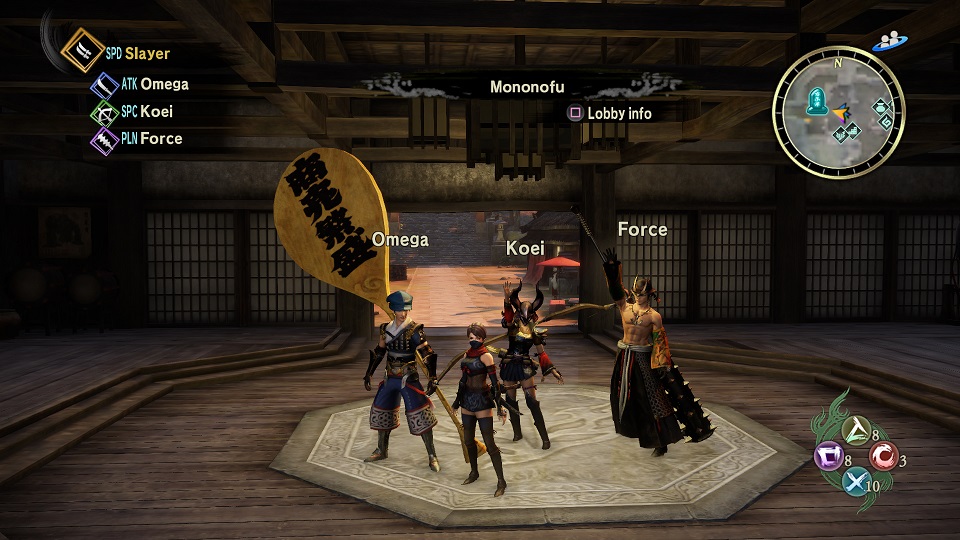 So with that in mind, I jumped right into Toukiden 2 – and no, you don’t really need to play the first game if that’s what you are wondering. The game does a good job of explaining it’s game world and what your purpose is.

The first thing that I loved about the game was the openness of it. My understanding was that games of this nature were more focused around hubs and sending you on missions to specific areas that were isolated. This world reminded me of something much bigger and better, packed with enemies, quests, and adventures to be had. Once you know what you need, you can just go straight for it – even with fast travel options to help you navigate the world!

While the game is open world and fun in single player mode, when playing with multiple people it becomes more closed off and more like your traditional monster hunting game. This makes sense since for online you’ll want a more controlled experience. I spent most of my time in the single player mode, but when playing with other people, while things are more limited in scope they’re alos more focused which makes it easier to complete each mission.

While jumping from monster to monster during your missions the game does a good job with the story to help drive the narrative and build the world. The hub world you are in, Mahoroba Villiage, has a ton of story points for you to get involved in. Is it the best story ever, no not really, but for this loot driven game it’s exactly what’s needed to drive the action forward. 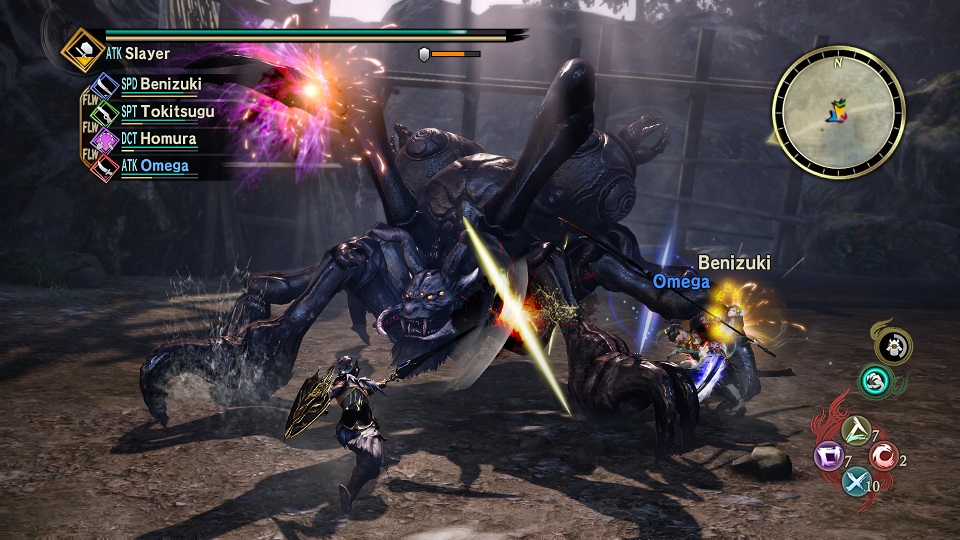 You start by picking a weapon when you create your character. I picked a giant pair of gauntlets. Thankfully your character isn’t locked into that, as there are many different weapons types in the game to explore, learn and use. You will need to learn the weapons to make them more effective, especially due to the timing on ranged weapons. This threw me off a bit as the development team is Omega Force who I know from the beloved Dynasty Warriors games, which are more of the button mashing variety.

The game doesn’t really include a leveling system, but there are ways to enhance your character. You can find Mitamas, which are souls of Japenese historical figures, and equip them to your character to grow stronger. There are about 200 to find in the game, giving you a reason to continue exploring. You can equip three Mitamas at a time in Battle, Evasion, and Attack Skills, allowing you to customize your character and experiment a bit.

The other thing I liked was the inclusion of the Demon Hand, which is basically a grappling hook. I could use it to target the monsters in different ways, either pulling you up or the enemy down into combat. It’s also great for exploring the main world, allowing you to reach some higher vertical areas and crossing the gaps in the game. It fundamentally changes the way you explore the world, and the strategy you use to confront your enemies. 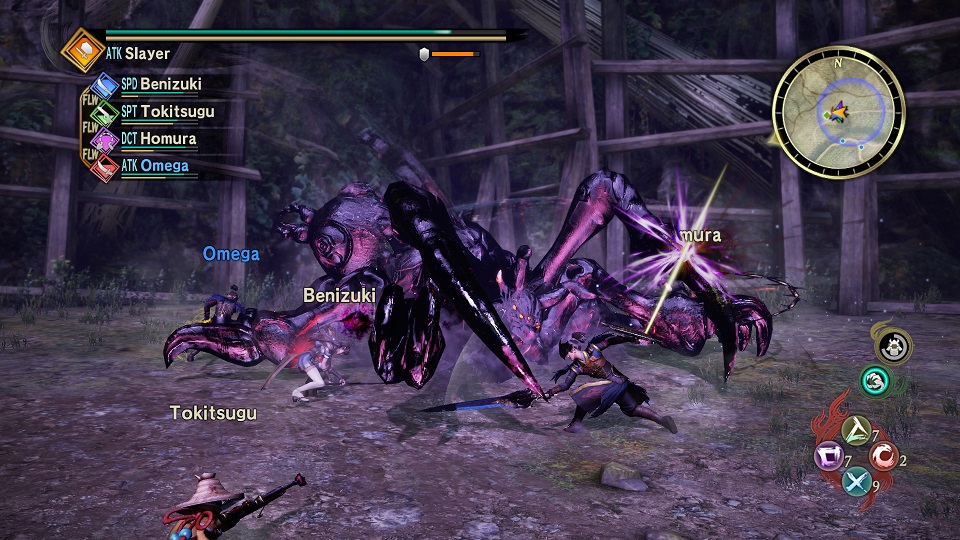 The game looks great all around with solid character designs, and a robust world full of things to do. The game runs super fast with very little to no frame rate drops. Keep in mind I reviewed the PS4 copy and not the one for Vita. The game is probably held back a bit due to there still being a PS3 version for it (Japan only).

I said when I started this Toukiden 2 review that I was new to the monster hunting genre. What Toukiden 2 provided was a great way to dive into the experience and learn about the genre. The gameplay loop is the clear driving force of the game, and like others of its type, there is an addictive nature to it. This is a great entry point for people new to the genre, but even experienced players are going to have a blast.

Disclaimer
This Toukiden 2 Review is based on a PS4 copy provided by KOEI Tecmo America. 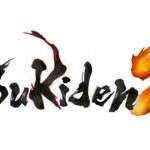