SUD51 has developed many beloved games over the years such as Killer 7, No More Heroes, and Lollipop Chainsaw. Many years ago SUDA51 worked on what would be his first game: The Silver Case. Most of us missed out on this gem, and now we get a chance to take on an HD remaster that includes two brand new short chapters! Want to learn more about this clever game? Then read our The Silver Case review! 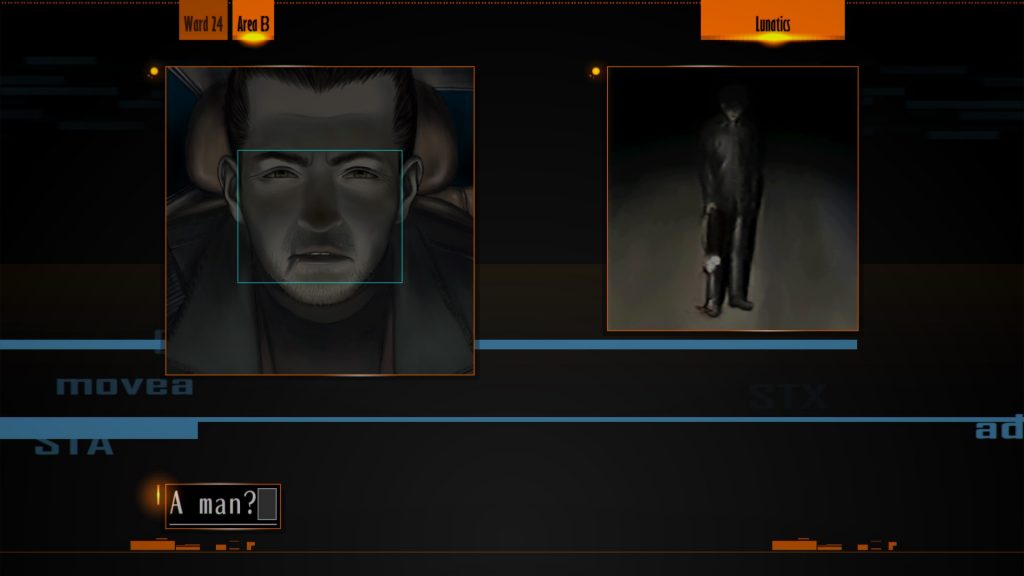 The Silver Case is visual novel/adventure game which some great cutscenes that are shown in a small window – this is how things got made way back in the day! Once you boot up the game, you will be warned that the story can be hard to understand, which is why it’s very important that you pay attention. The controls are also not easy to get used to – and the game does warn you about it as well! The game was not designed with consoles in mind, and it shows. 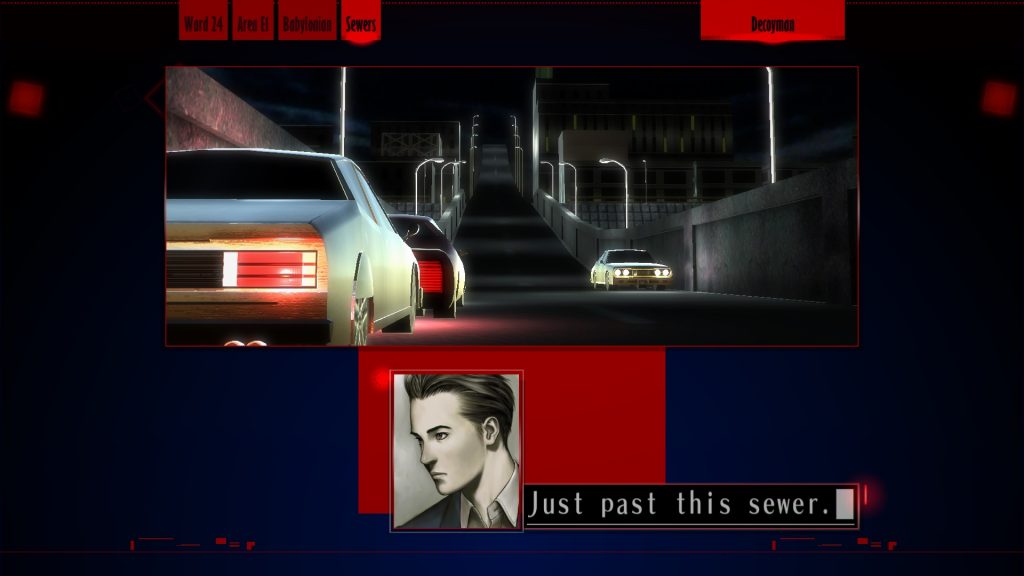 The story revolves around a series of murders, which all appear to have been committed by the same person. The game offers two very different perspectives of events. The first section of the game is the ‘investigation’ part where you actually investigate the murders that have taken place. Another perspective is given by taking on the role of a journalist following the story of the murders. 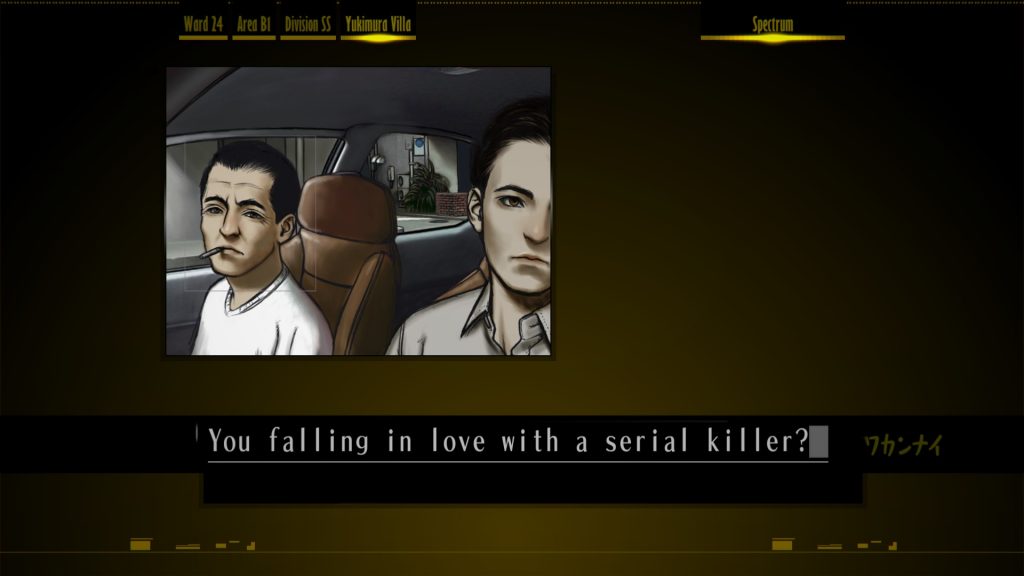 The control system is not simple. You have a menu which looks like a wheel with some lettering on it and a sub menu to select options during gameplay. Yo change between them you press the L1 button and cycle to the option you want to make and the press the X button. It sounds simpler than it actually is, but the game decided to do things a bit harder on players. From the first menu, you have the letters M for movement, I for implement, S for save and C for contact. M and S are self-explanatory, while I is for using items and C is for contacting and speaking to your colleagues. The sub menu then gives you the options of speaking to someone, or inspecting and collecting something like a book or a poster that you find along the way. 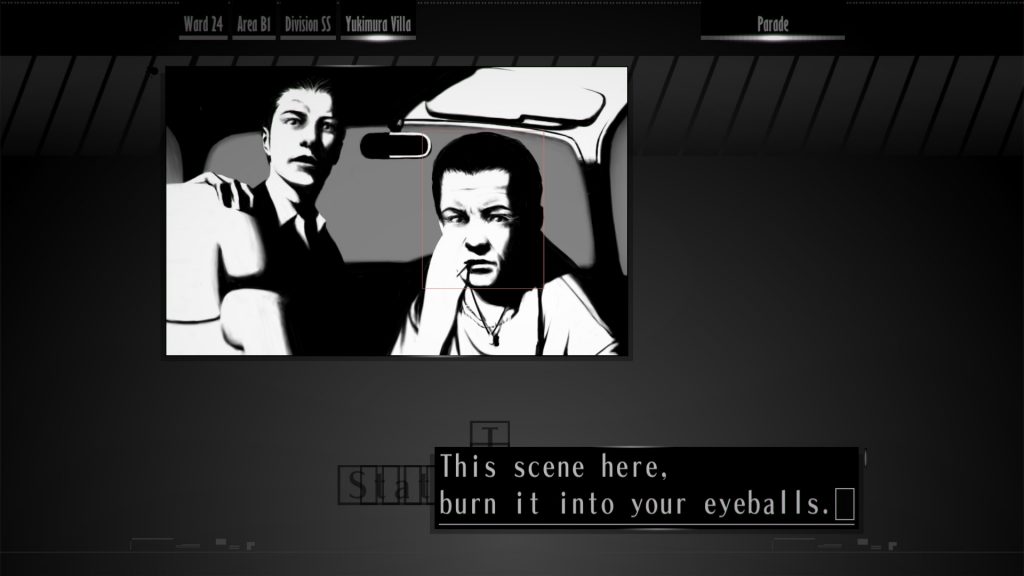 The game is not kidding when it tells you the story might be a bit hard to follow. On top of this, the puzzles are also tough on players. You will encounter doors, gates and such that require codes to unlock and finding the codes is certainly a challenge. Since the game is also parlty a visual novel, you can expect huge walls of texts between gameplay, which might make some of you skip this release.

The Silver Case oozes style. Despite its age, the game doesn’t look or feel old. Each area you visit and every character you meet will stick with you, and you’ll certainly find yourself lost in the moment more than once. 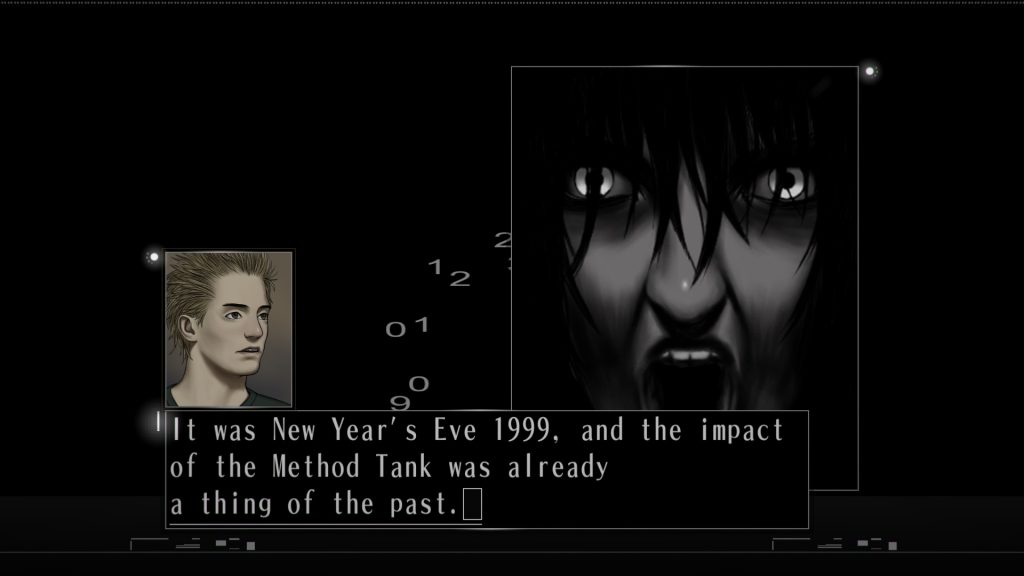 I had been looking forward to playing The Silver Case from the moment NIS America announced they’d be bringing the remaster to the PlayStation 4, and I was certainly not disappointed. The game has aged greatly and is certainly an interesting release. The controls are not ideal but get the job done, so if you’re up for the challenge, you should definitely take The Silver case for a spin. The extra chapters help to give players some new information that expands on the main game’s story and are a very welcomed addition. 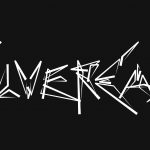 Solid port of a missing classic

Disclaimer
This The Silver Case review is based on a PS4 copy provided by NIS America.