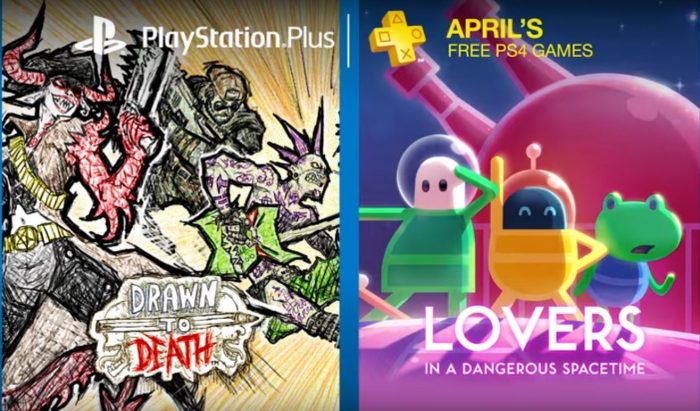 
Drawn To Death Regular Price: $?; Free for PS Plus members

Drawn to Death is the latest title from acclaimed game developer David Jaffe (God of War, Twisted Metal). This competitive online multiplayer shooter provides deep gameplay mechanics by blending the nuance of a fighting game with the action of a competitive shooter.

Lovers in a Dangerous Spacetime Regular Price: $14.99; Free for PS Plus members

Explore a neon galaxy in your very own battleship in LOVERS IN A DANGEROUS SPACETIME, a thrilling 1- to 4-player couch co-op adventure. Take control of turrets, lasers, shields and thrusters, using teamwork to triumph over the evil forces of Anti-Love. Deep space is a dangerous place, but you don’t have to face it alone!

CO-OP GAMEPLAY
Team up with friends (or an AI space-pet) to man the different battle stations. All players fill important roles at all times and nobody gets left behind.

UPGRADEABLE SHIPS
Find and combine powerful space-gems to customize your ship. Each gem gives different abilities, letting you use the right tool for every situation.

SIMPLE CONTROLS, DEEP CHALLENGE
Controlling your spacenaut is so simple that anyone can jump in. Getting all players to work together – that’s the tricky part.

WITH LOVE FROM OUR FRIENDS
Lovers in a Dangerous Spacetime was supported by The Gold Egg Project, the funding arm of The Behemoth, makers of Castle Crashers and BattleBlock Theater

10 SECOND NINJA X is a hardcore sidescroller. You’re a ninja, there are robots, you’ve got ten seconds to destroy them all. Get three star ratings, climb leaderboards, discover secrets and stop Captain Greatbeard.

10 SECOND NINJA X is a blisteringly fast, overwhelmingly intense action game. The nefarious Captain Greatbeard has kidnapped you and trapped your forest friends inside of his army of robots like some kind of psychopath. Greatbeard doesn’t think you’re the fastest ninja who ever lived – he is WRONG. Destroy all of Greatbeard’s robots in each level in ten seconds or less. Be fast enough to get the coveted three star rating in each. Fight through 100 levels, explore Greatbeard’s airship, discover secrets, climb the leaderboards and show everyone what it means to be THE FASTEST, COOLEST, MOST FOCUS TEST APPROVED HERO EVER.

In this 2D Arena-Brawler world, there is only one law: fight or die! The Wizard King has cursed Lea and Leo, the fiercest fighters in the land! Now living under the shadow of death, they’re hounded by ghouls and hunted by the grim reaper itself! To lift the curse, you must concoct the legendary Elixir of Life! But there’s only one way to get the ingredients… FIGHT MONSTERS!

But punching and kicking is not all you can do! Assisted by Allison the Alchemist, you can craft potions and summons to heal, create weapons and even marshall elemental powers at your command!

Put up your dukes! Bring a friend along! The Wizard King’s undead knights and monsters are not ready for the mayhem you’ll unleash on them!

I’m super interested in Drawn to Death and Lovers in a Dangerous Spacetime. I think both could be fun experiences on the PS4, and getting a launch game like Drawn to Death for free is always a big plus. The other two titles, Curse ‘n Chaos and 10 Second Ninja, are ones I’m willing to try. That is what’s so great about PS+: it’s like a buffet and for one low price you can try everything to see what you like!

What are your thoughts on this month’s lineup? What do you hope to see for the service in the future? Let us know in the comments below!

New Video For The Town of Light – Renée Unmasked 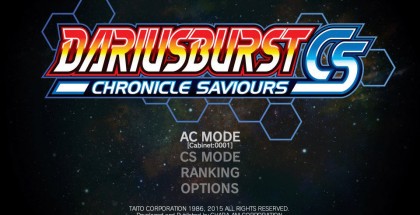 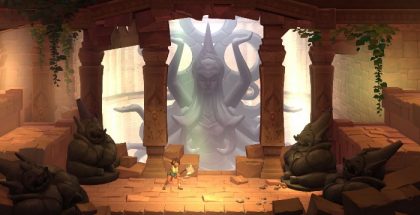 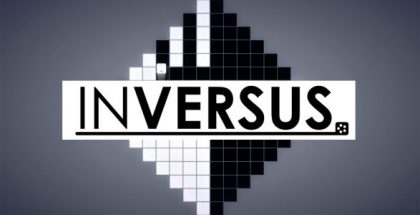