New Video For The Town of Light – Renée Unmasked

Studio LKA.it and publisher Wired Productions have shared with us a new video titled Renée Unmasked for their first person psychological thriller The Town of Light. Come check it out!


Set in the Volterra Psychiatric Asylum – a former mental treatment facility based in Tuscany, Italy – The Town of Light is based on extensive research and inspired by first-hand accounts of the asylum’s patients. Played through the fictional eyes of Renée, a 16-year-old girl who suffers from the symptoms of mental illness, players must search for answers to the many questions from Renée’s past while exploring and uncovering the place where she spent most of her youth. What happens next is a dark and emotional journey where the lines of interactive entertainment, storytelling, and reality frequently tend to blur.

An enhanced edition of the original, this new release of the first-person psychological thriller will offer new puzzles, additional story elements, reworked voiceover dialogue, more interactive elements and a huge graphical and UI overhaul that aims to deliver a more polished and immersive experience for its console and retail debut on PlayStation 4 this spring.

What did you think of the game’s trailer and the new batch of screens below? Let us know in the comments! 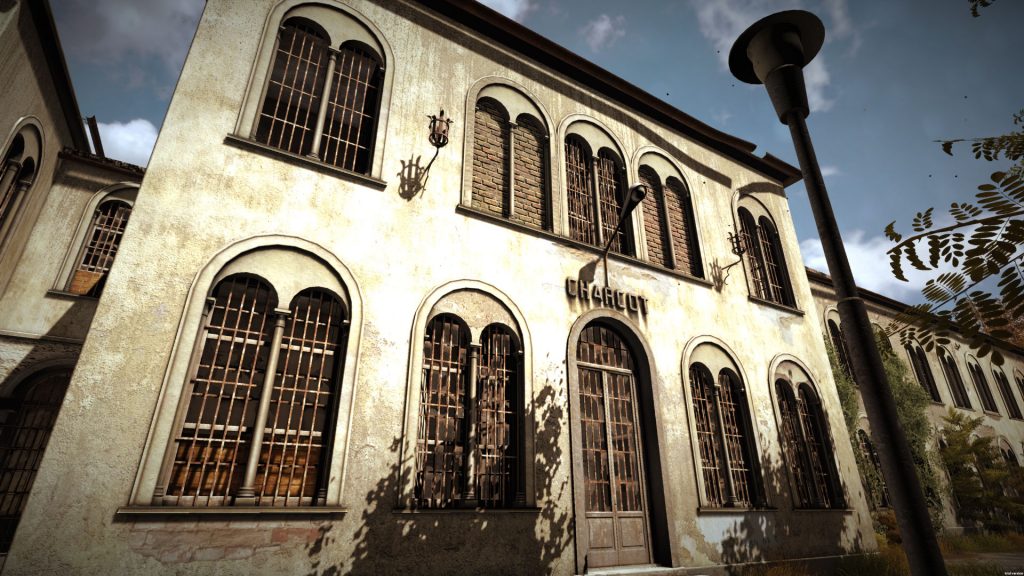 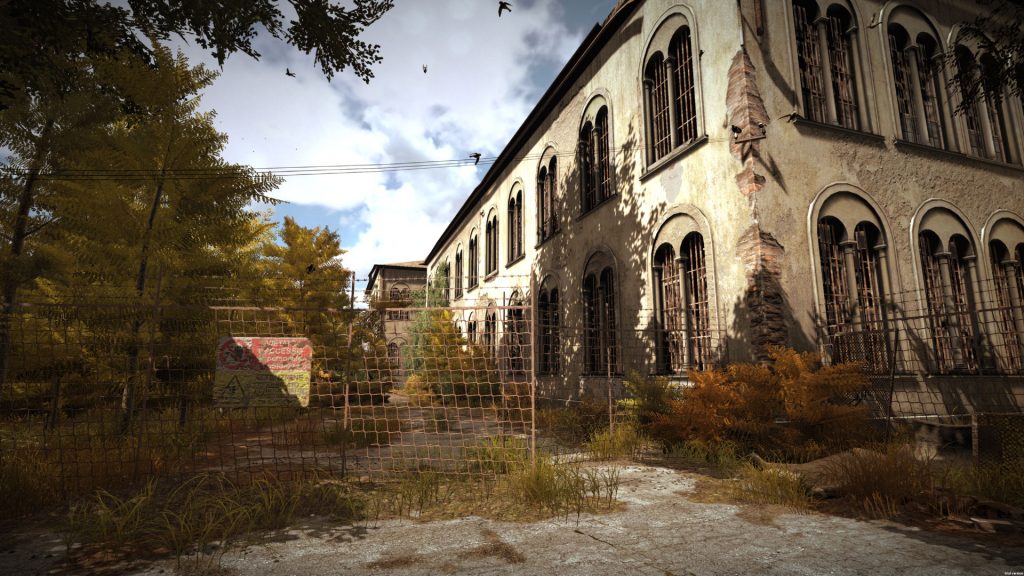 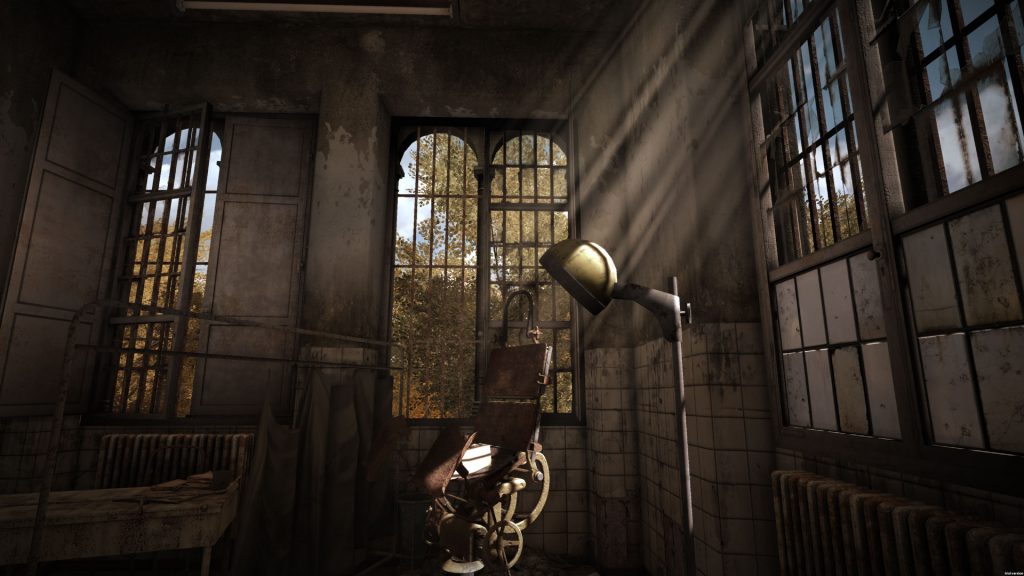 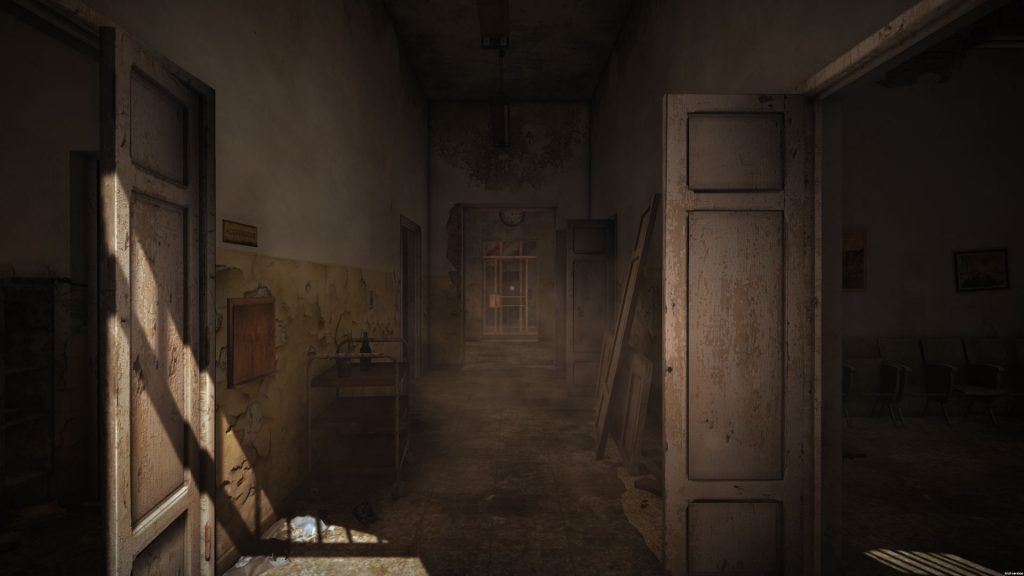 [PS Vita] A Rose In The Twilight Review