Marvel’s Guardians of the Galaxy: The Telltale Series Out On April 18

If you’ve been anxiously waiting for Guardians of the Galaxy: The Telltale Series, you’ll be happy to learn that the wait is almost over!

Telltale Games is set to release Tangled Up In Blue, the first episode from their take of the Guardians of the Galaxy series, on April 18. Check out the official trailer below as well as a gallery of screens after the break!


Marvel’s Guardians of the Galaxy: The Telltale Series is a brand new story of the universe’s unlikeliest heroes: Star-Lord, Gamora, Drax, Rocket, and Groot. In the wake of an epic battle, the Guardians discover an artifact of unspeakable power. Each of them has a reason to desire this relic, as does a ruthless enemy who is the last of her kind, and who will stop at nothing to tear it from their hands.

From Earth to the Milano to Knowhere and beyond, and set to the beat of awesome music, you wear the rocket-powered boots of Star-Lord in an original Guardians adventure, where your decisions and actions drive the story you experience.

The series will feature a star-studded cast of voice talent, including Scott Porter (Friday Night Lights, The Walking Dead: The Telltale Series) as Star-Lord, Emily O’Brien (The Young and the Restless, Middle Earth: Shadow of Mordor) as Gamora, Nolan North (the Uncharted series, Pretty Little Liars) as Rocket, Brandon Paul Eells (Watch Dogs) as Drax, and Adam Harrington (The Wolf Among Us, League of Legends) as Groot. 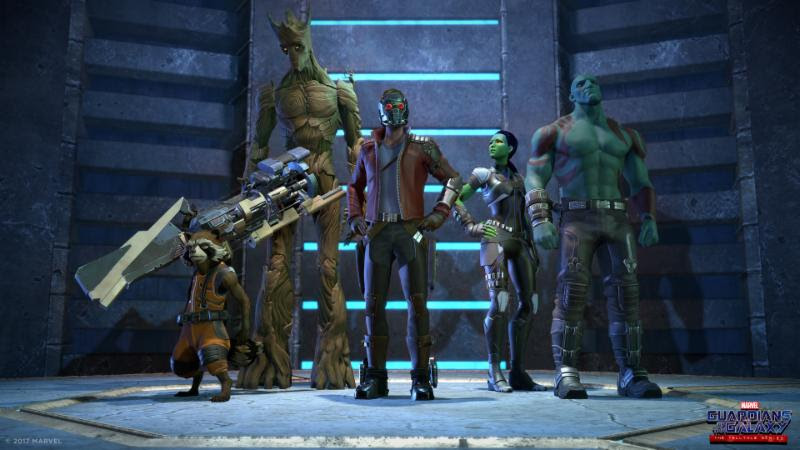 Don’t forget that you can also pre-order the physical PS4 Season Disc for Guardians of the Galaxy if you want to add a case to your collection. The disc will include Tangled Up In Blue as well as grant you access to the other four subsequent episodes so that you can download them as they become available. 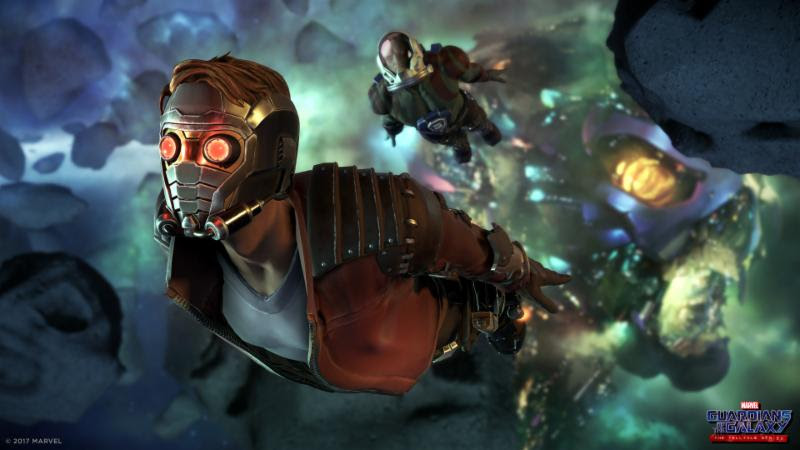 We look forward to playing this new series from Telltale Games, and if all goes as planned, we’ll have a review for you close to the season’s launch, so be sure to stick around at PS4blog.net! 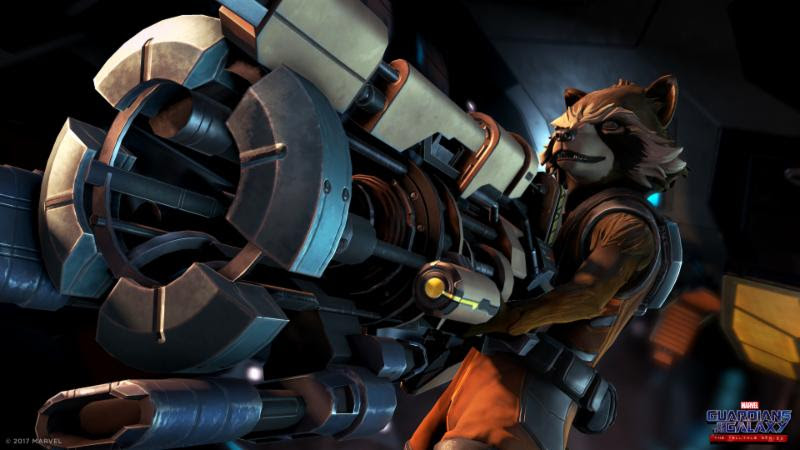 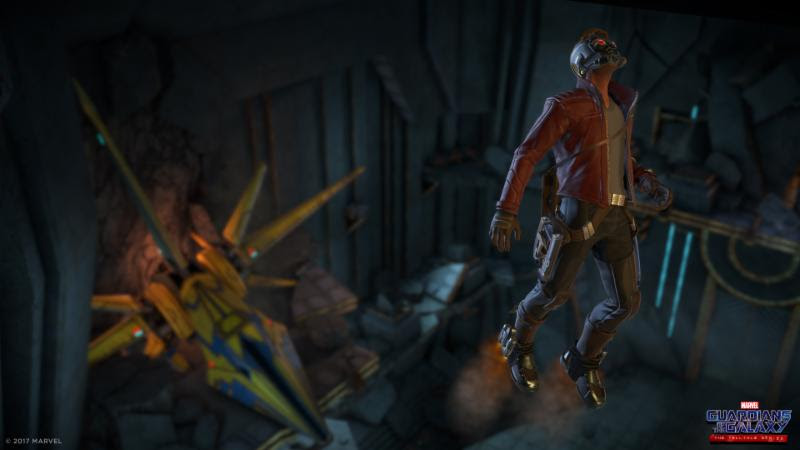 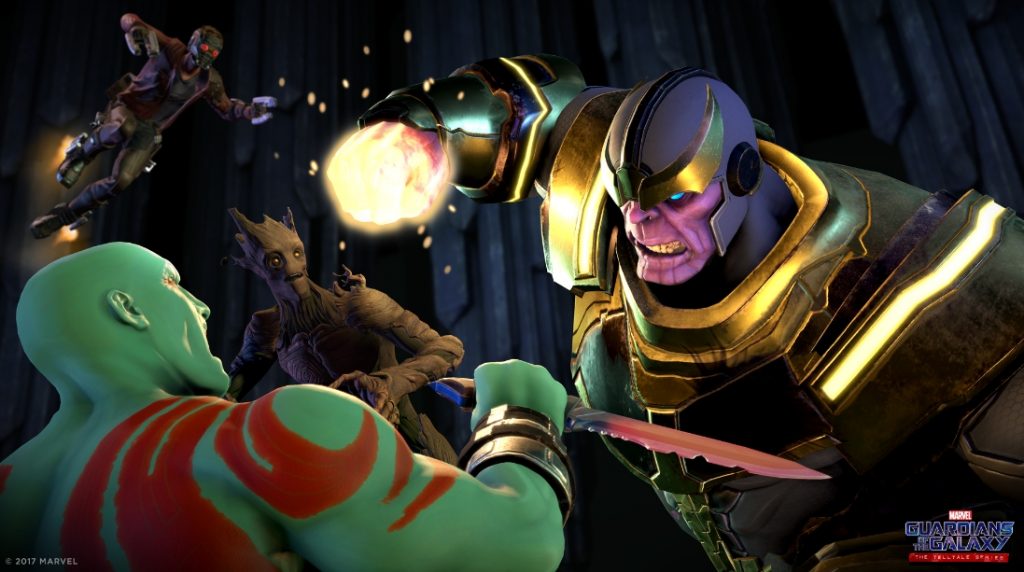