Marvel Vs. Capcom: InfiniteMediaPS4
No Comments

Marvel vs. Capcom: Infinite Out This September | PS4Blog.net 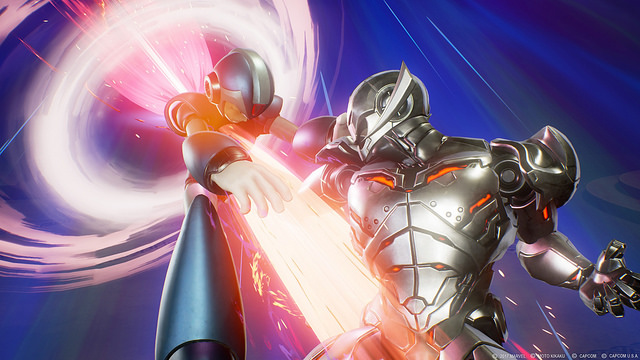 CAPCOM has announced they will be releasing Marvel vs. Capcom: Infinite on PlayStation 4 on September 19, and we have a new trailer showcasing part of the game’s story right here! You can also check some new information on the different options you have for purchasing the game.


The game is available in three versions, which you can check below.

Deluxe Edition ($89.99 MSRP)
Pre-order the Deluxe Edition and receive the main game, the two aforementioned costumes (Warrior Thor and Evil Ryu), and two additional costumes — Gladiator Hulk and Command Mission X! The Deluxe Edition also includes the 2017 Character Pass, which gives you access to six post-launch characters — the first one being Sigma himself! 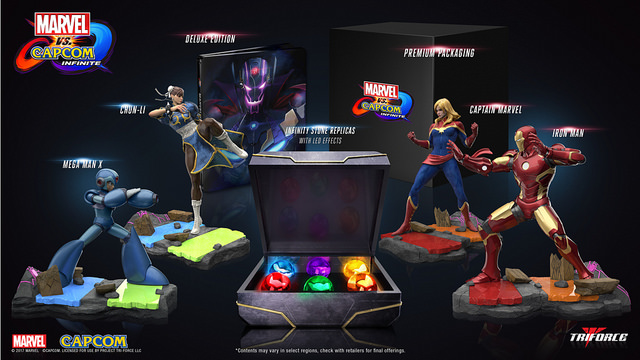 Collector’s Edition ($199.99 MSRP)
Pre-order this bad boy and you’re gonna be the proud new owner of four detailed, interlinking dioramas from TriForce, plus LED-powered Infinity Stones and the Deluxe Edition of the game. Make some room on your desk before you pre-order! 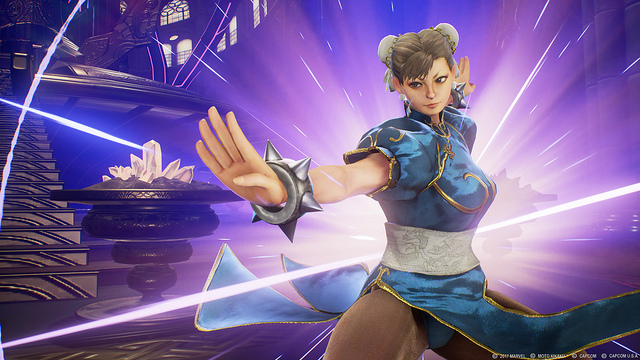 I have to say I’m really liking the look of the content from the Collector’s Edition! That’s something I’d definitely want to add to my collection.

Which version are you getting? Let us know in the comments below!

Little Nightmares Out Today On PS4