Daisuke “Pixel” Amaya, who you all probably know from the excellent Cave Story, is releasing a new game today on PlayStation 4! Kero Blaster is a new action game from the beloved developer, and it features a more linear and contained experience when compared to Cave Story.

Pixel himself had this to say about the game:

Kero Blaster is a linear side-scrolling action platformer. In contrast to the detailed exploration of Cave Story, in Kero Blaster the player simply proceeds right, encounters enemies, defeats the boss and moves on in a series of seven different stage types.

If the enemies feel too strong, you can power yourself up at the stores located midway through the stages. It’s designed so that players with less experience in action games can take on the challenge at their own pace. 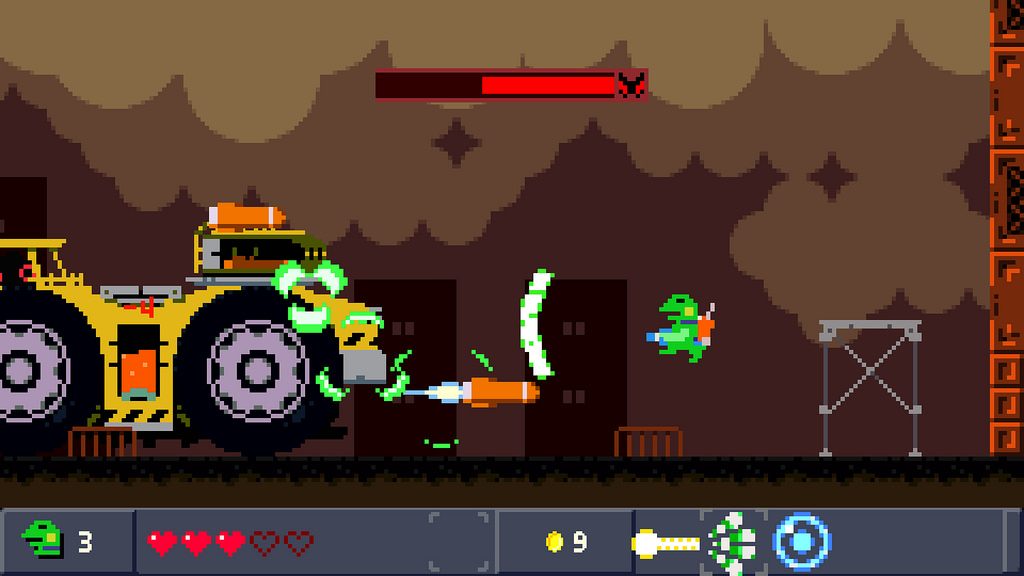 We look forward to playing Kero Blaster on PS4 as we’re big fans of Cave Story! Are you giving the game a try? Let us know in the comments below! 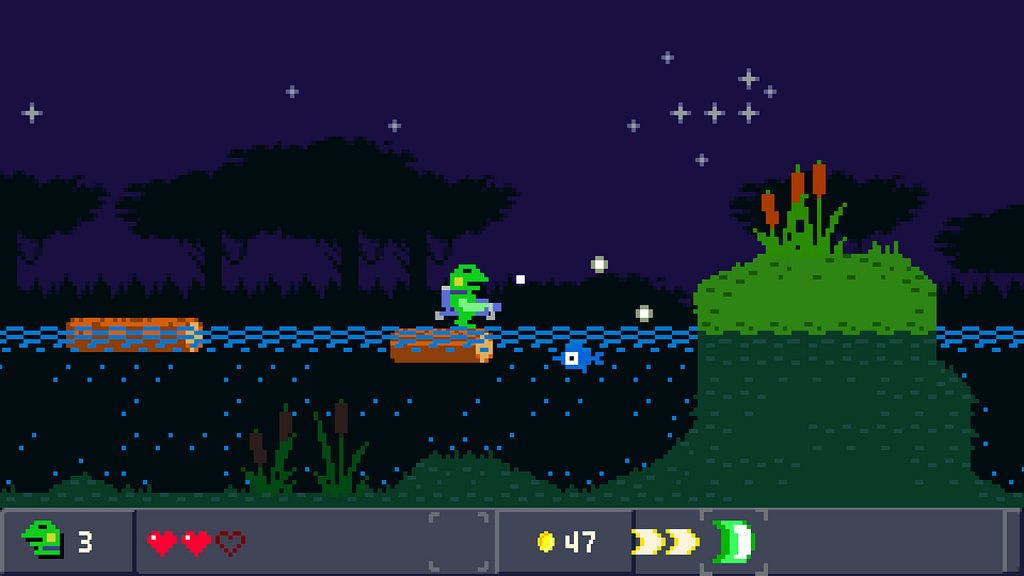