World of Goo asks players to use the available balls of goo to build structures that will allow the rest of the balls of goo to find their way to an extraction pipe. There’s a set minimum of balls that have to make it to the pipe for you to complete a stage, but if you’re good enough you can send more balls through the pipe – you’ll see this at the end of a level along with how long it took you to beat the stage. 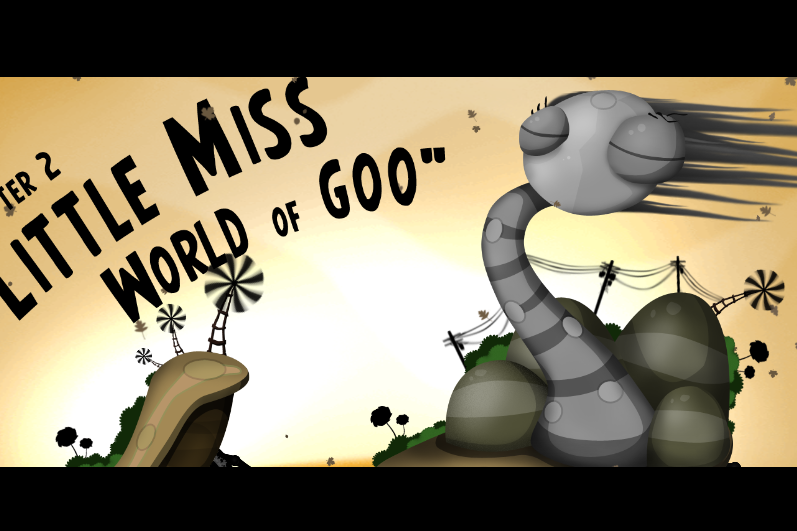 Those of you who want to 100% the game should click on the menu button on the lower-right part of the screen as soon as you begin each of the many levels in the game. Why? Because that way you’ll be able to click on the OCD submenu which will, in turn, provide you with the requirements for the Obsessive Completion Distinction Criteria. For example, during the game’s first level you only need to collect four goo balls to finish the game, but if you want to complete the OCD criteria, you’ll need to get 11 goo balls through the extraction pipe. Other times you might be asked to complete a level extremely fast, so be sure to check the OCD requirement as you go! 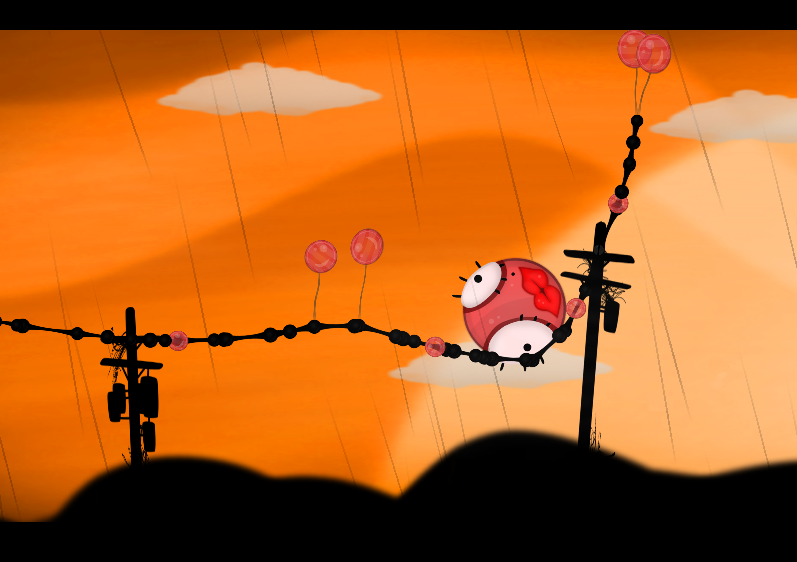 The game’s story is told by way of cutscenes as well as through the many signs you’ll find during your adventure. These signs, created by the sign painter, might also offer a clue here and there if you manage to read between the lines… or do they? Either way, you should read all signs to get a better idea of why you’re doing what you’re doing and what you’re aiming at accomplishing with your actions. 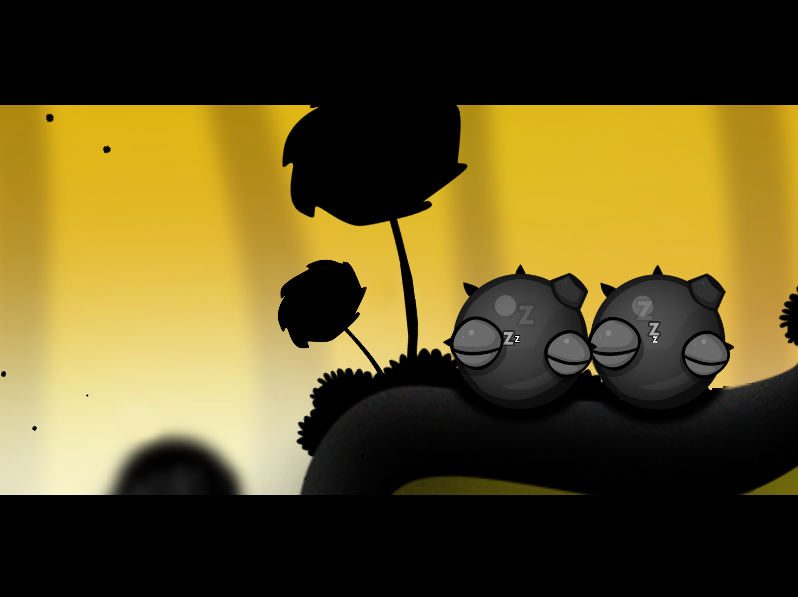 As you complete each of the game’s stages, all the extra goo balls you collect above the minimum requirement for each specific level will be sent to the World of Goo Corporation where you can use them to build the highest tower possible ever forever to be made and built. 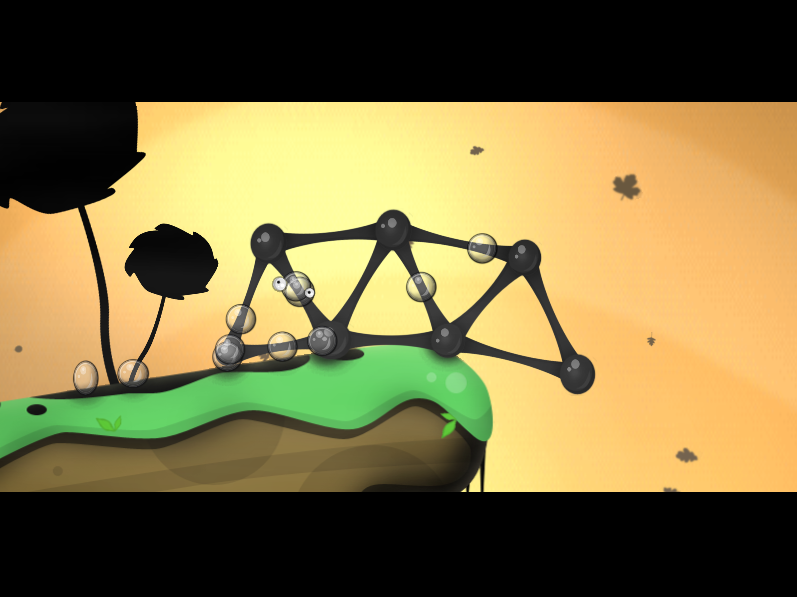 As was the case for Little Inferno and Human Resource Machine, World of Goo on the Nintendo Switch can be played either with the console’s touchscreen or by using the Joy-Con as pointers. That’s also plural since the game features local co-op which is certainly a welcomed option. On top of this you’ll also be able to access the game’s soundtrack from the main menu – a bonus feature also available for the other two Switch games from Tomorrow Corporation.

World of Goo is a great puzzle game, and this is still true of its new Nintendo Switch version. If you haven’t played the game, then this is a must-have on Nintendo’s latest home console. And if you’ve already taken the game for a spin, its HD widescreen presentation and local co-op, and soundtrack mode are certainly good excuses for doing it all over again.

Disclaimer
This World of Goo review is based on a Nintendo Switch copy provided by Tomorrow Corporation.