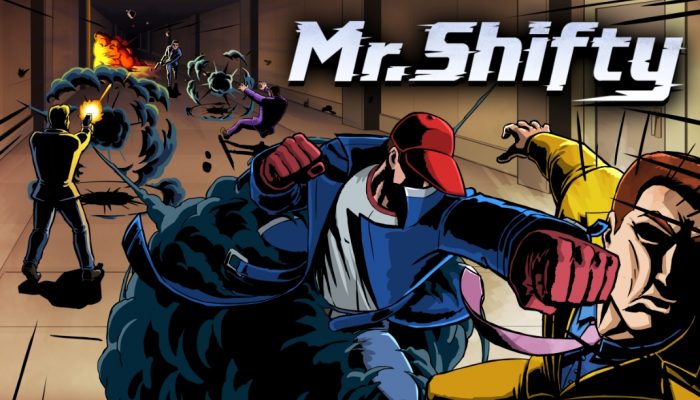 Mr. Shifty from tinyBuild is now available for Nintendo Switch. The game features some fast-paced action with a stylized look and a fun core gameplay mechanic. Want to learn more? Then read our Mr. Shifty review!


During your time with the game, you’ll follow the titular character as he teleports inside of the most secure facility in the world. Your main skill is said teleportation, and you’ll need to put it to good use to be able to avoid all the enemies and their bullets. And trust me there are plenty of bullets to go around! Sure, you can also teleport through doors or walls, but bullets are the ones you need to watch out for.

In this top-down brawler, if anything hits you, you’re dead. But worry not, because you can eliminate your enemies with a few close-range hits. Being stealthy is good, but so is being an action, inclined individual. This is why the game is best described as an action/stealth game. When you dodge a deadly bullet with perfect timing, you will slow down time, and as long as the timer bar at the top of the screen has some charge left to it, you’ll be able to quickly shift around your location as you take down your enemies one after the other. 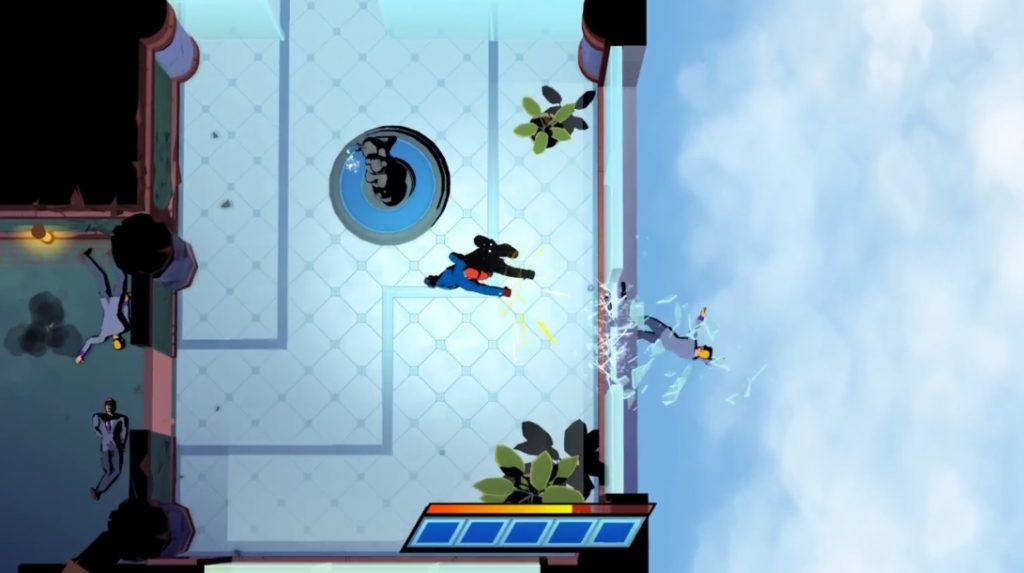 Teleportation is activated with the B button (or the R button), and you’ll teleport in the direction you’re facing. Each time you teleport, you’ll use up one of your energy units, but they recharge as you play. If you end up using all five units, you won’t be able to teleport for a couple of seconds. You can attack with the Y button (or the L button) l, hitting enemies before they even see what’s coming. You can also grab items with the A button and use them to your advantage. As for the right analog stick, it is used for looking around to make sure you’re OK as you decide about your next move. 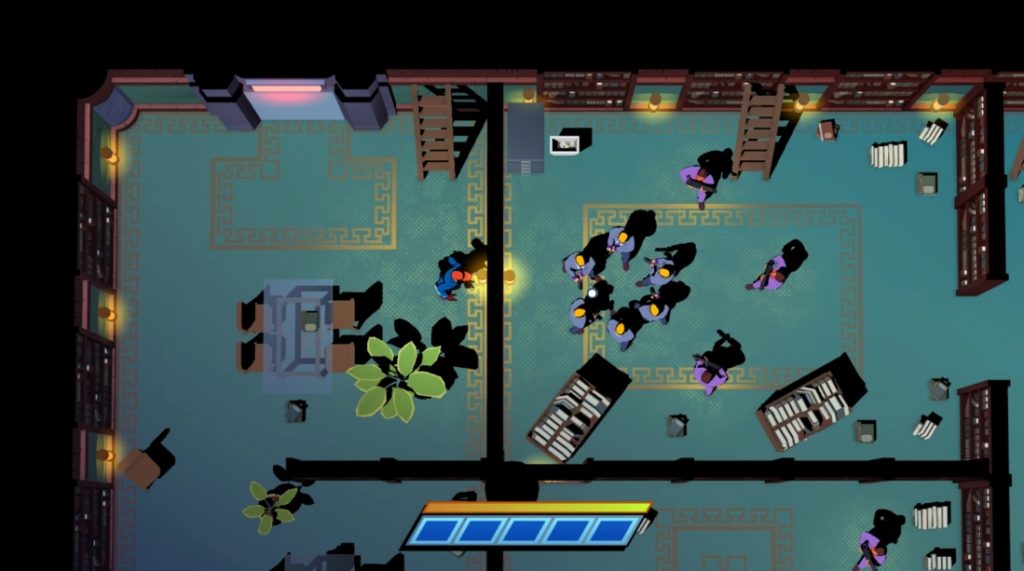 Along with the enemies you’ll face – which include regular foes, burly strongmen that can withstand three hits or machinegun wielding lunatics – you’ll also end up facing other hazards. Take for instance the lasers which are introduced early in the game. At first, you’ll face a single laser as the game teaches you how to avoid death. But then you’ll be dodging multiple spinning lasers or be chased down a corridor by a set of beams too large for you to teleport away from. Or escaping from deadly homing missiles that will track your every move. You know, the usual. 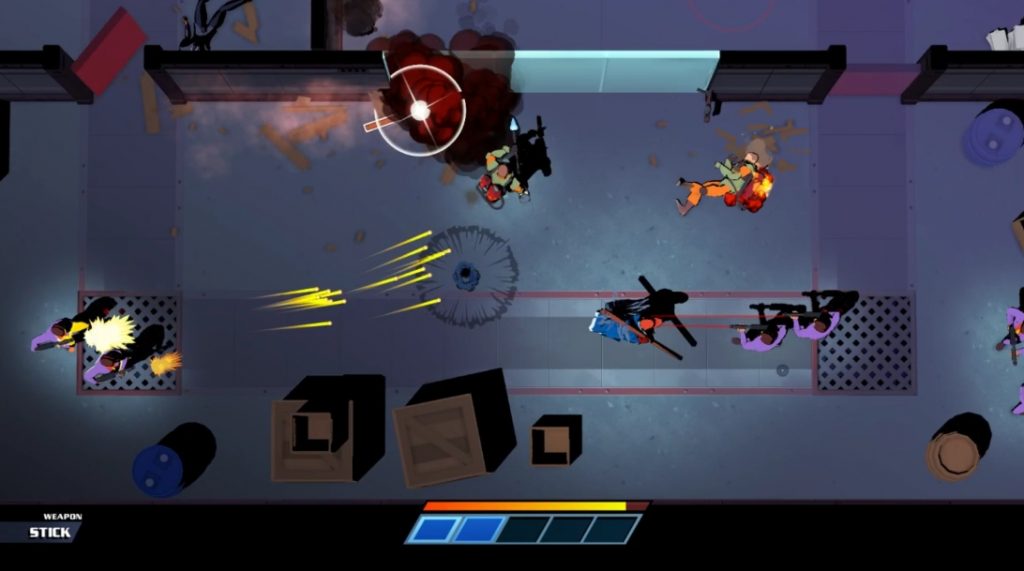 You’ll also be introduced to areas where your powers are nullified, and it is in these areas where stealth and careful planning are a must. You won’t be able to teleport away from danger, so every hit has to count or you will be overwhelmed in no time. It is in these areas where the game proves it can mix things up here and there to keep you entertained. You won’t be able to teleport into a fight and then out of immediate danger, so you’ll be using any items at your disposal, as well as the hazards in the area, to dispose of all enemies so that you can open the door to the next area. 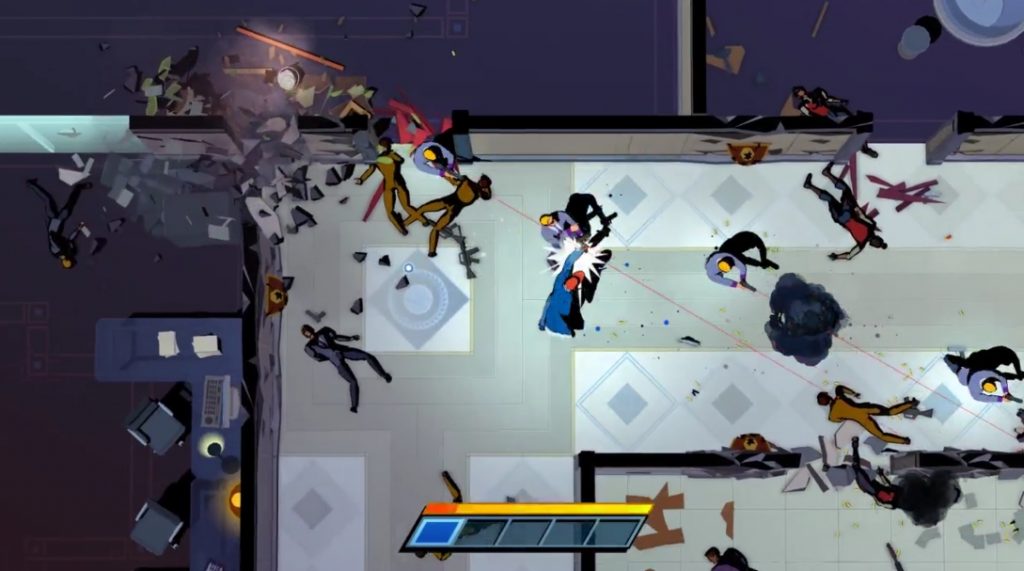 There’s a lot of variety to the game, and fights continue to evolve as enemies become deadlier. There is nothing more satisfying than grabbing a proximity mine, teleporting into the center of a room, throwing said mine onto an enemy so that it sticks to it, and then teleporting out of the room as the poor sucker explodes, killing every other enemy close to him in a blink. Oh, and did I mention that enemies can end up killing each other in their own crossfire? I didn’t? Well, they can!

Here’s a very important tip for you: if you ever find a statue holding a sword and shield, destroy it. Once it goes, it will drop said sword and shield and make your life a lot easier. The sword is good for roughly five one-hit kills, but the shield is the star of the show. You can pick it up and throw it around, Captain America style, and it will kill anything in its path in one hit – including when it ricochets off a wall or column. You can then pick it up and do it all over again for the rest of the entire stage. Just be careful and don’t throw it out a window! 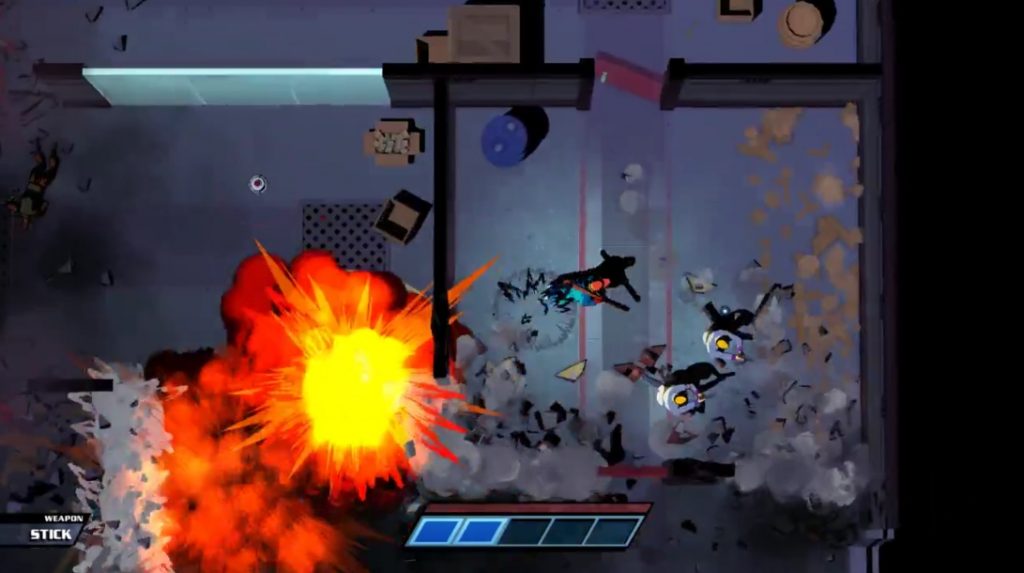 Mr. Shifty is a very fun and fast-paced Nintendo Switch release with plenty of content to enjoy. You’re looking at around 4-7 hours to finish the whole thing depending on skill, which makes its $14.99 price tag feel right on target. The only thing I could complain about is a couple of rooms in which the game suffered from some considerable slowdown when the area was too crowded, as well as the one time the game crashed on me. Luckily it was at the start of the final stage, so I just hit continue on the main screen and was back in action. tinyBuild has already said that Team Shifty will be working on a patch for the game to solve this, but rest assured it’s certainly not a deal-breaker as the game is very playable and entertaining in its current itineration.

Disclaimer
This Mr. Shifty review is based on a Nintendo Switch copy provided by tinyBuild. 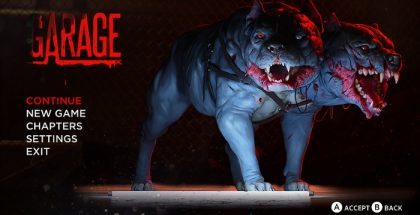