SOEDESCO has announced it will be releasing AereA digitally and physically for PlayStation 4 on June 30! The game is a music-themed action RPG where you control four characters on an adventure to return the nine primordial instruments to their rightful places and restore balance to the world of Aezir.

We have a new trailer for the game which you can check below!


To help bring the world of AereA to life and really tap into the music theme of the game, Soedesco is teaming up with ‘Broforce’ composer Deon van Heerden for the game’s original soundtrack. Van Heerden is an award-winning videogame and trailer composer. Recently, the music video for ‘Broforce’ won a Golden Trailer award for most innovative advertising for a video game, which featured Van Heerden’s song ‘The Ballad of the Rambro.’ In the AereA soundtrack, every Boss in the game has a specially themed instrument and each Boss has its own soundtrack featuring that instrument. The retail version of the game will include a full copy of the game’s original soundtrack as a Special Edition. 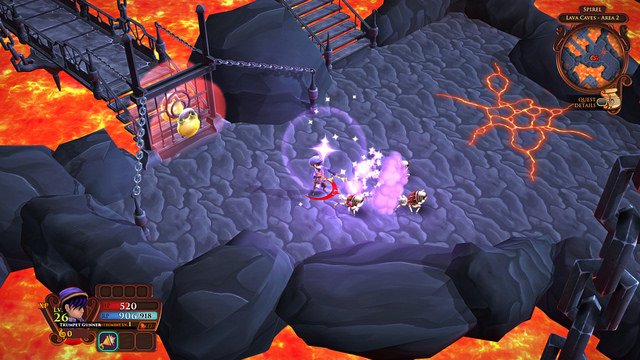 Play as 4 different musical themed characters, each with their own unique set of abilities

Explore multiple islands with a wide variety of biomes, enemies and puzzles

We look forward to playing AereA in June. If all goes as planned, we’ll have a review ready for you close to its launch, so be sure to stick around at PS4blog.net! 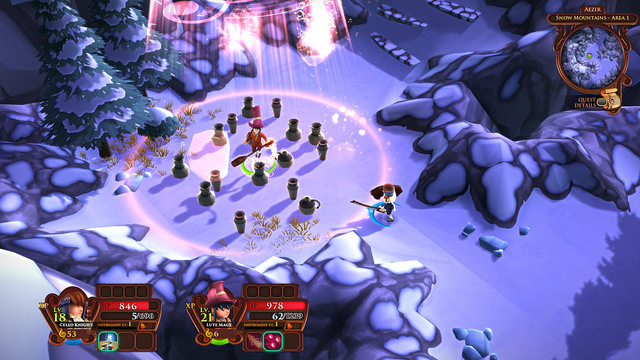 Episode 4: Thicker Than Water Out Today For The Walking Dead: The Telltale Series – A New Frontier