Unearthing Mars Out Next Week

Winking Entertainment has announced that they’ll be releasing Unearthing Mars next week for PS VR.


Eric Tsai, Brand Manager at Winking Entertainment, had this to say about the game:

In order to ensure players experience the fullest immersion in the VR environment, the decision was made early on to have leave minimal on-screen UI, use full voiceovers to guide the player and tell the story. The team flew to record on-location in Europe, Japan, and Korea to provide natural-sounding native voiceovers.

We had the help of some very talented voice actors, and having been involved in the recording personally I recommend playing through the game in different languages (try the German voiceover). 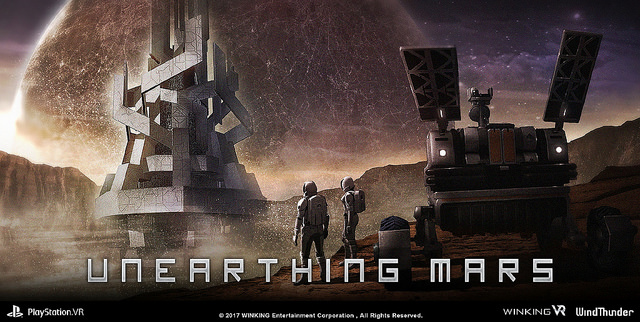 What do you think of the game’s trailer? Are you picking it up for PS VR? Let us know in the comments below!