STRAFE Coming To PS4 This Year

Indie developer Pixel Titans and publisher of eccentric games Devolver Digital have announced that STRAFE will now be releasing on PS4 on May. What day of May? Check out the video below to find out!


Thom Glunt, the game’s director, explains the reason for the slight delay:

STRAFE requires over 150,000 meticulously placed polygons to create its bleeding edge graphics. Through an unexpected legal entanglement and a series of clerical errors, nearly 25,000 of those polygons arrived late to Pixel Titans world headquarters thus delaying the game by a few weeks. 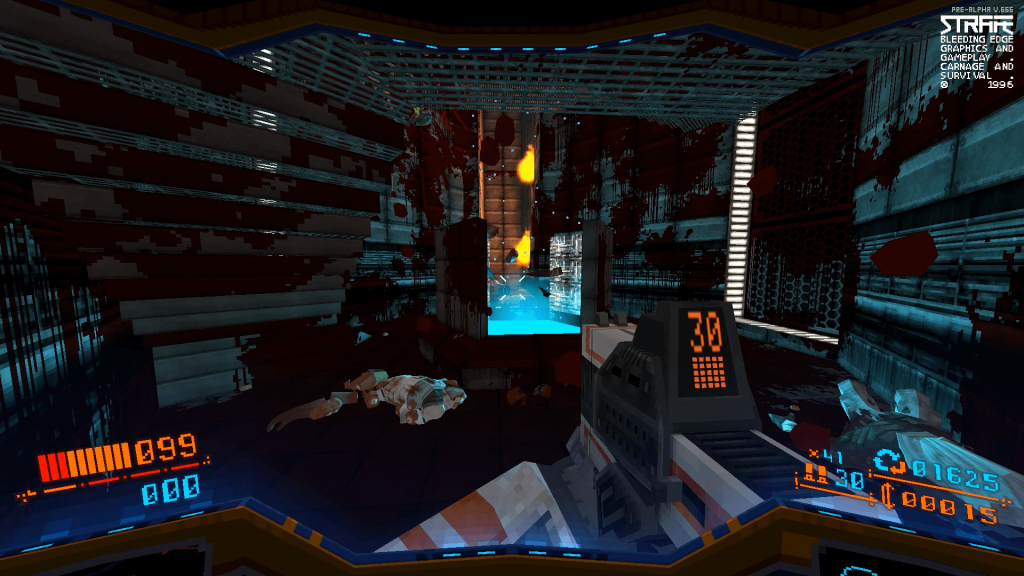 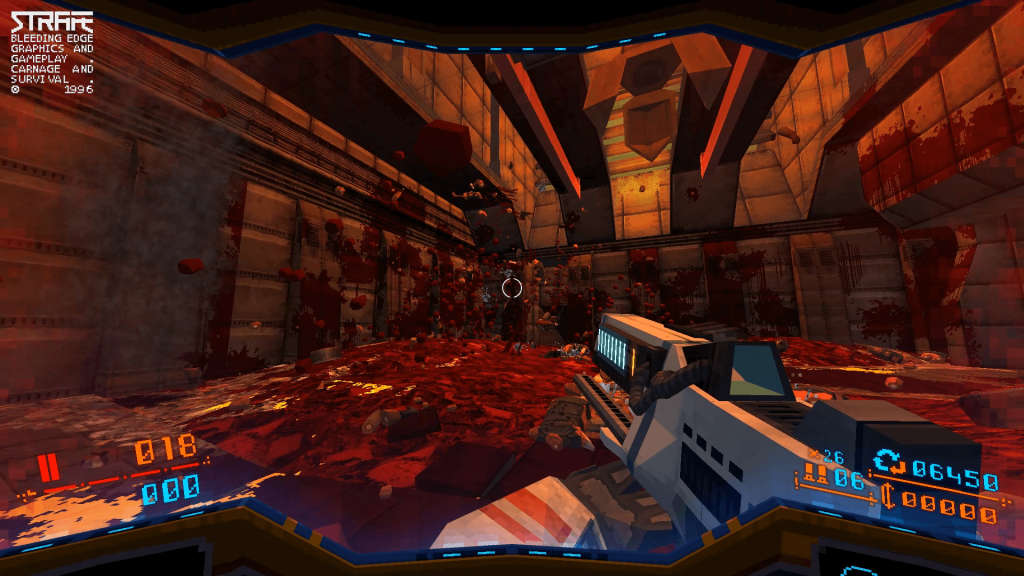 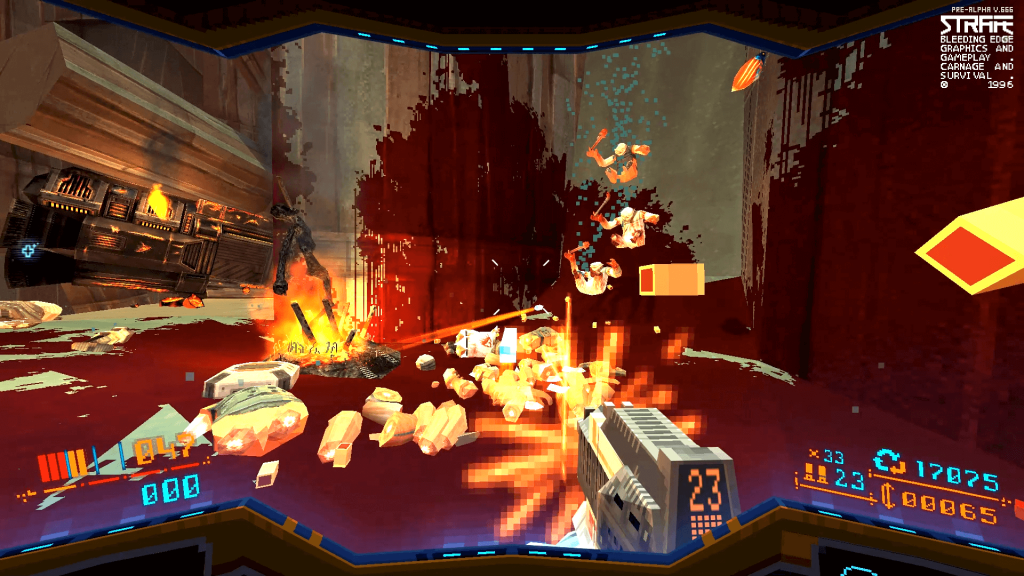 [Review Revisited] I am Bread