Shiness: The Lightning Kingdom Out On PS4 On April 18

Enigami has shared a new trailer for Shiness: The Lightning Kingdom while also announcing the game’s release date: April 18!

Check out the game’s new trailer below and click after the break for some new info straight from the source.


Hazem Hawash, CEO for Enigami, had this to say:

In Shiness, explore the world and use your characters’ special powers — Kayenne’s telekinesis, Poky’s electromagnetic fields manipulation, and more — to progress in your adventure and find precious parchments, which are key to devastating spells and powerful combat techniques. 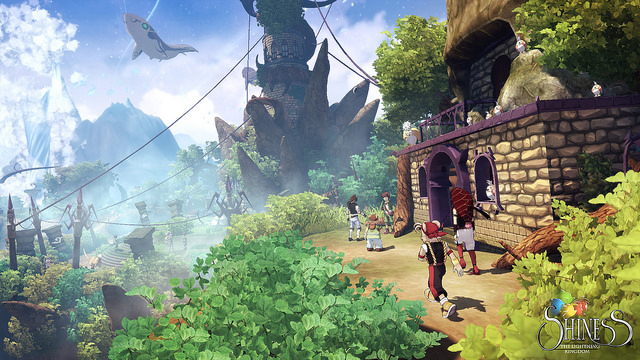 We look forward to playing this one next month. If all goes according to plan, we should have a review for Shiness: The Lightning Kingdom close to launch, so be sure to stick around at PS4blog.net!