Valiant Hearts is an under-the-radar game that released a while ago on the PlayStation 4. It follows the story of a group in some real-life events that occured during the First World War.

Valiant Hearts is an exquisite release from Ubisoft that is built using the same graphical engine as Rayman Legends, and it is visually gorgeous.

The soundtrack is great, and after each mission, we can consult an in-game encyclopedia detailing the real events that happened on said day. This is a great game that I recommend to players looking for a superb experience on Sony’s home console. 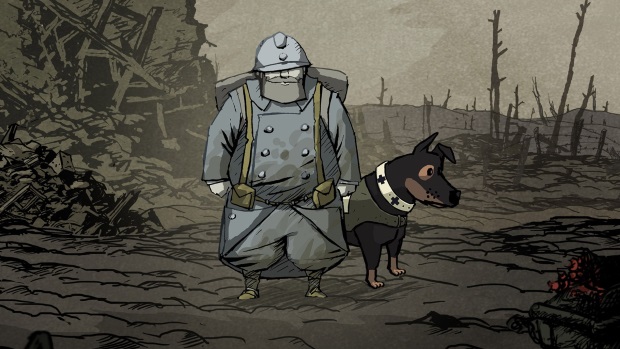