We got in touch with Alexandre Siset over at Parabole to talk a bit about Kona and its journey to the PlayStation 4. Come check out our interview!

PS4Blog: Thank you for being here! Can you please get us going by introducing yourself to our audience?

Hi and thanks to you for reaching out to us! I’m Alexandre Fiset, cofounder at Parabole and producer on Kona.


PS4B: Kona is now available on PlayStation 4. How would you describe the game?

Kona is a first-person, open-world adventure game set in the 1970s Northern Canada. The player incarnates Carl Faubert, who finds himself trapped in an unexpectedly powerful snowstorm and in a village where the inhabitants mysteriously vanished. The goal is to drive around and explore the small village looking for clues while surviving the harsh environment. 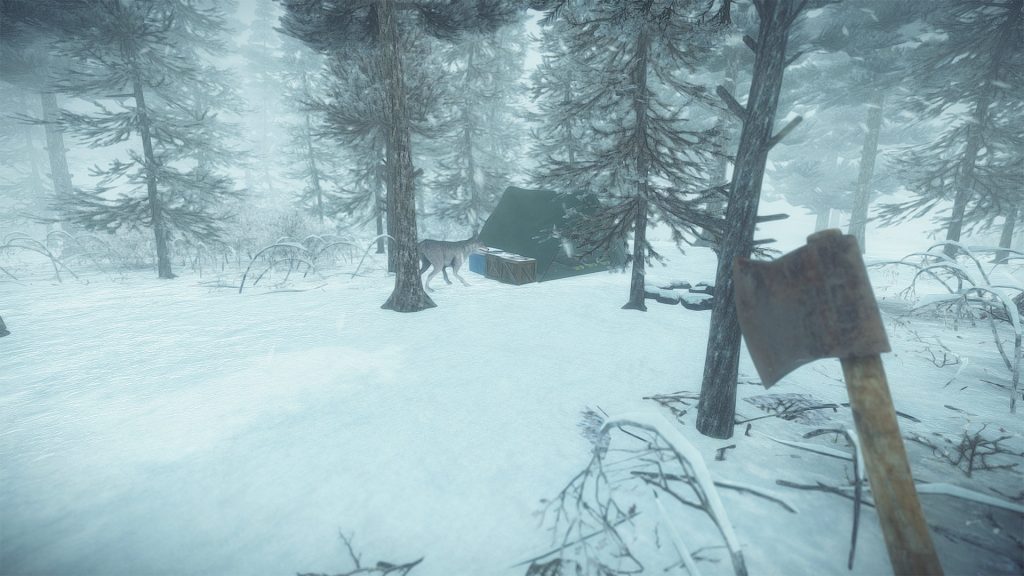 PS4B: Mystery, survival and adventure… certainly sounds like an interesting mix! How long has the team been working on the game? How much did the team’s vision and approach for the game change from its initial concept to the final version we’ll be able to play next month?

We have been working on the game for three years now. Starting with a team of three, the concept drastically changed many times. At first, it was a snowmobile simulator we just made for fun. Then we decided to build a game around that vehicle, slowly adding layers of gameplay and scenario to the mix. We initially worked on something episodic, then made Kona bigger and standalone. We also wanted the game to be an hour long in average, then we made it six times longer. 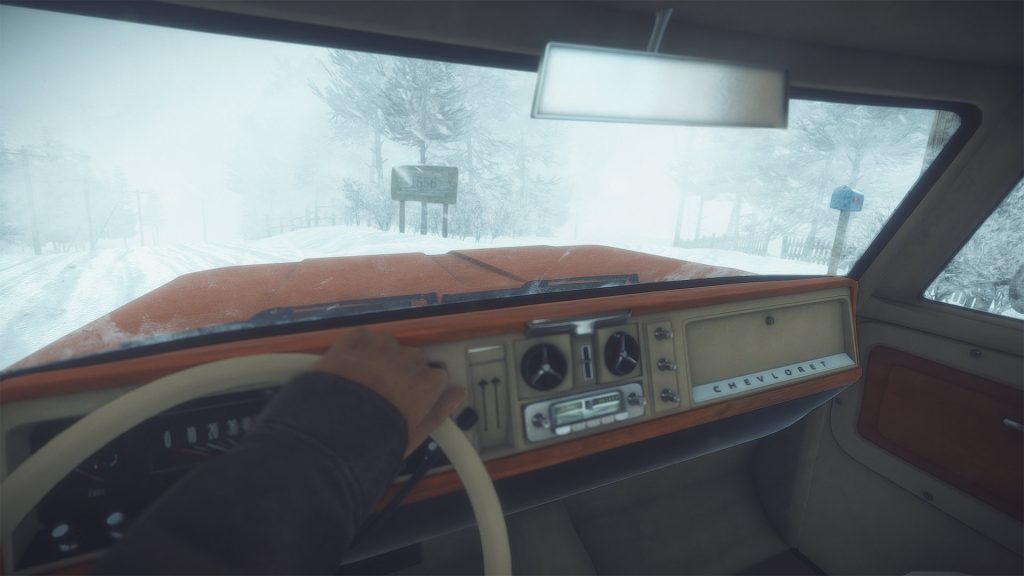 PS4B: How was the setting for the game selected? What drew the team to focus on this particular ambiance?

We founded the company with the mission to build games locally. That means taking inspiration from anything that surrounds us. Music, environment, writing and so on are all greatly inspired by our own culture and territories. Kona reflects our harsh and beautiful winter accompanied by a soundtrack deeply influenced by 1960s Quebec music. The end result is something that looks and sounds familiar to us, but will certainly be exotic to many people around the world. 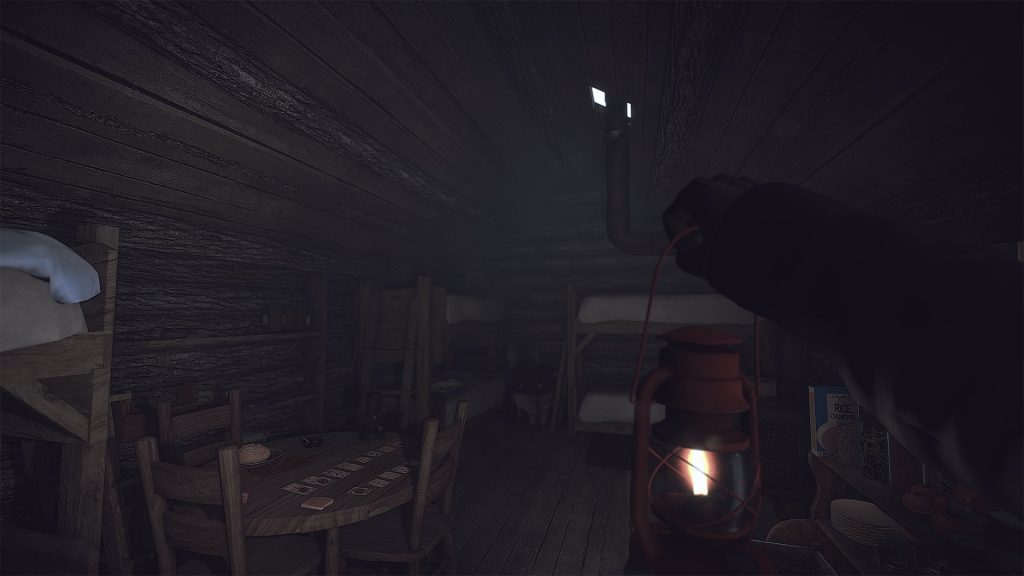 PS4B: Would it be possible for you to share with our readers the PS4 trophy list for KONA?

Sure! The list below does not include hidden trophies.

Onwards on foot!: Complete the game without using vehicles (past the Store). (Gold)

Carl the Explorer: Find every house and cabin in the village. (Silver)

Nature Lover: Get rid of wolves without killing. (Bronze)

S.O.S.: Send a radio message with a big antenna. (Bronze)

A star in the night: Shoot a flare at night. (Bronze)

Vegan: Throw a steak at a strange creature. (Bronze)

Prohibition: Complete the game without drinking any alcohol. (Silver)

Pink lungs: Complete the game without smoking any cigarettes. (Silver)

Marshmallows: Find all campfires in the wild. (Silver)

KABOOM!: Clear the boulders near the Lachances’ house. (Bronze)

Cozy ambiance: Light a dark area with the lantern. (Bronze)

Photographer: Take a picture needed for the investigation. (Bronze)

Paparazzi: Take all pictures needed for the investigation. (Gold) 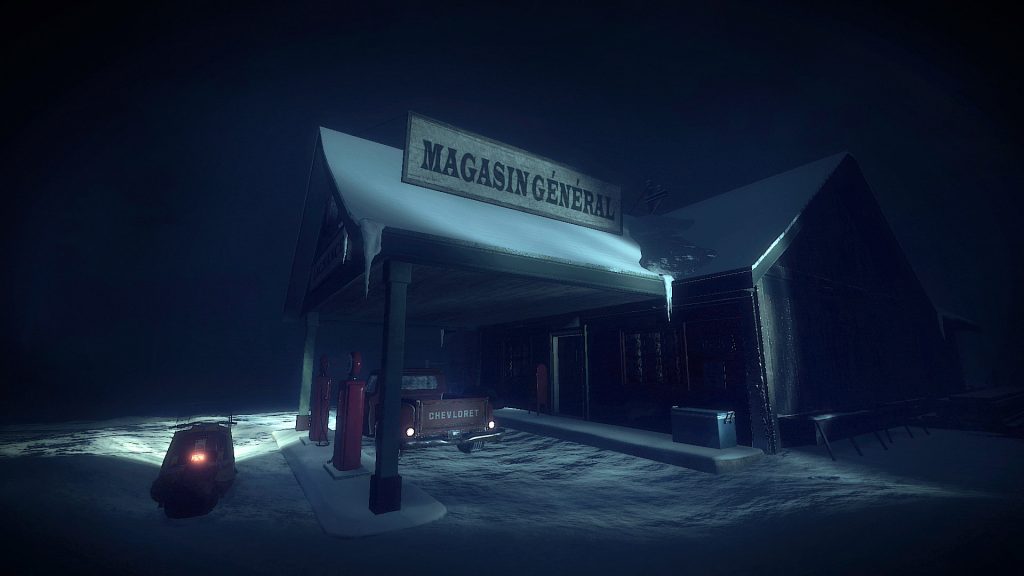 PS4B: And now it is time for us to go. Is there anything else you’d like to mention before we end this?

We hope you all enjoy our game. The team here is looking forward to seeing all your comments and reviews! Cheers! 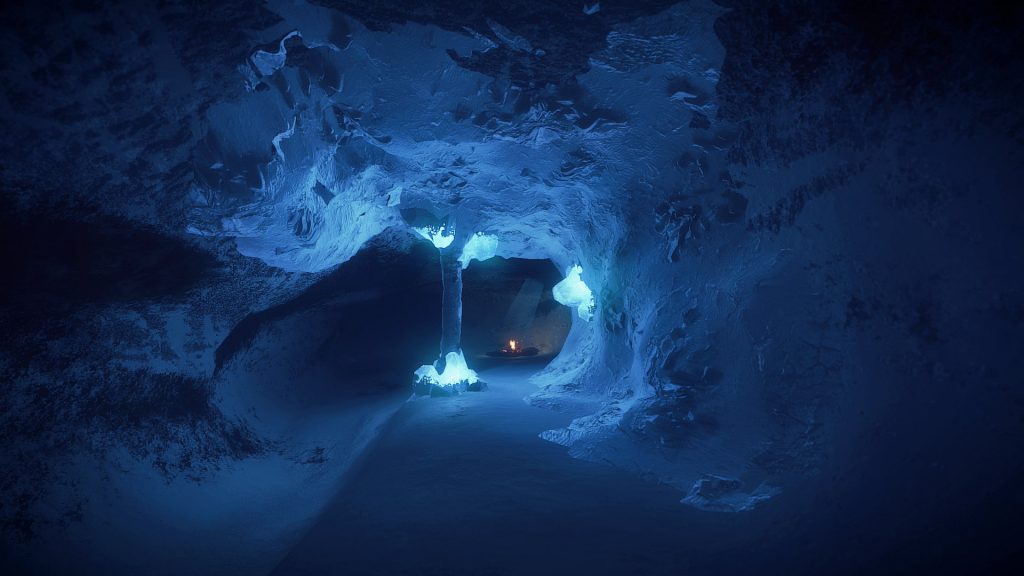 Everything Now Available On PS4