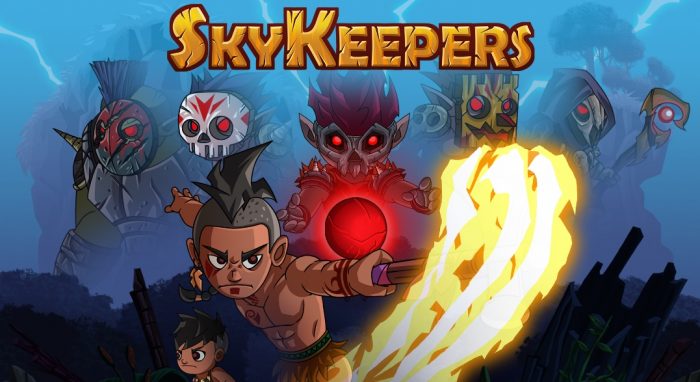 We’re currently playing SkyKeepers to bring you a review, so we got in touch with studio lead Brant Stutheit at Sword Twin Studios to talk about the game’s development for the PS4.

PS4Blog: Hi! Good to have you with us this morning at PS4blog.net. Could you please tell our readers a bit about yourself and your role at Sword Twin Studios?

Hi! Thanks for having us on PS4blog.net! My name is Brant Stutheit and I am the studio lead over at Sword Twin Studios. What that means for SkyKeepers is I handle most of the combat and gameplay design as well as programming those abilities into the game. I also organize and manage the team to ensure that we are going to hit our deadlines and keep the project true to its original vision.


PS4B: You’re here today to talk about SkyKeepers, so take it away!

SkyKeepers is a 2D action platformer that follows the journey of chief Tangi, as he desperately fights to reclaim both his world and life. As Tangi, you seamlessly chain together various attacks, launching foes skyward. When they’re airborne, teleport to your still hurtling foes to continue the onslaught in visceral mid-air combat.

Since the beginning, we were inspired by games like Metroid, Castlevania and later games like Ninja Gaiden and Devil May Cry. We wanted to bring the skill based combat of these action games and blend it with a strong narrative.

By skill based, what we mean is that there is very little in the way of statistical upgrades. In other words, there is no leveling up your character or getting a +1 to attack. Of course, there are a few exceptions in the game, but all the statistical advantages come with drawbacks as well. The essence of the action in SkyKeepers is to keep the combat flowing. The key idea is that you can chain together any attack you want and engage in unrelenting battle by Spirit Walking (aka teleporting) to the enemy mid-flight. 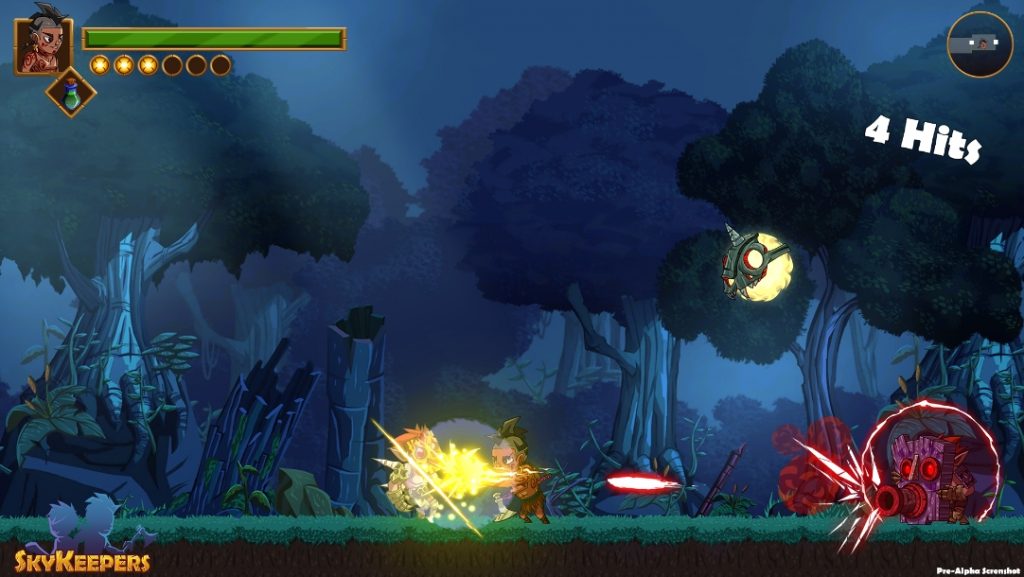 PS4B: How long did it take the team to bring the game to life? Where there any considerable changes for the game between its concept stage and the version people can now play on PlayStation 4?

We started the project on January 2016 so the game in total took a little bit over a year to get to market. Originally it was just myself and our artist Max working on the project. We slowly added more people onto the team until we had 4 of us working full time with another 4 working on the project part time on things like music, audio and narrative.

One thing that went well for us was in the first 2 months we really focused on experimenting and finding what was fun in our game. We had a strong vision of what the end project would like by the end of February and so the game hasn’t really changed too drastically from that original vision.

That of course doesn’t mean we didn’t remove or add anything just simply that we knew the combat would revolve around teleporting to enemies and basics of our combat system. 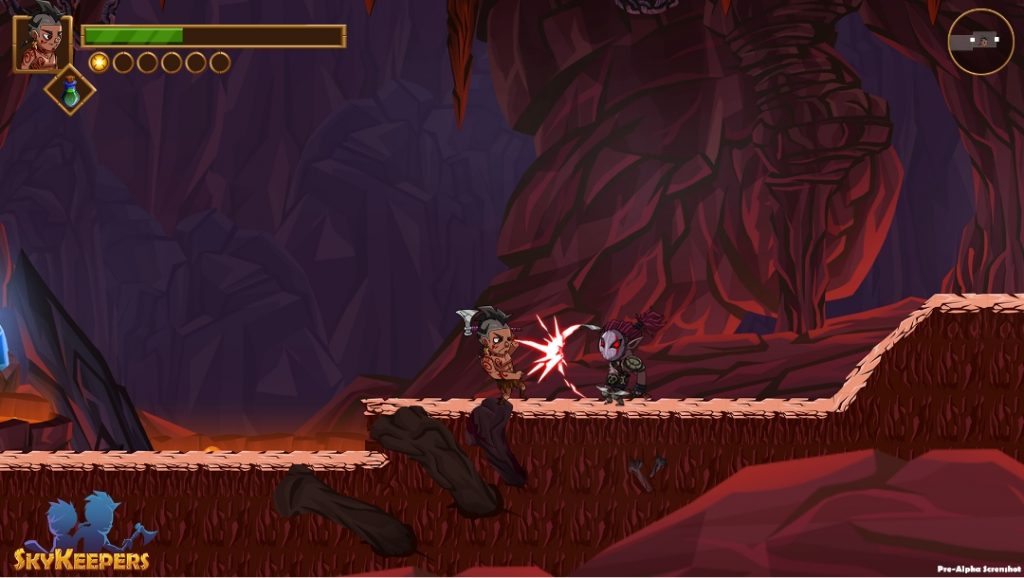 PS4B: With the game being out on PS4, are you focusing on working on a new game? Anything you can share with us?

Right now, we are focused on supporting the game post launch. Once that is done the next step for us will be to do a post-mortem on the project and then evaluate where we can go next. There are some great ideas floating around the office about what our next project could be but nothing we can share at this moment. 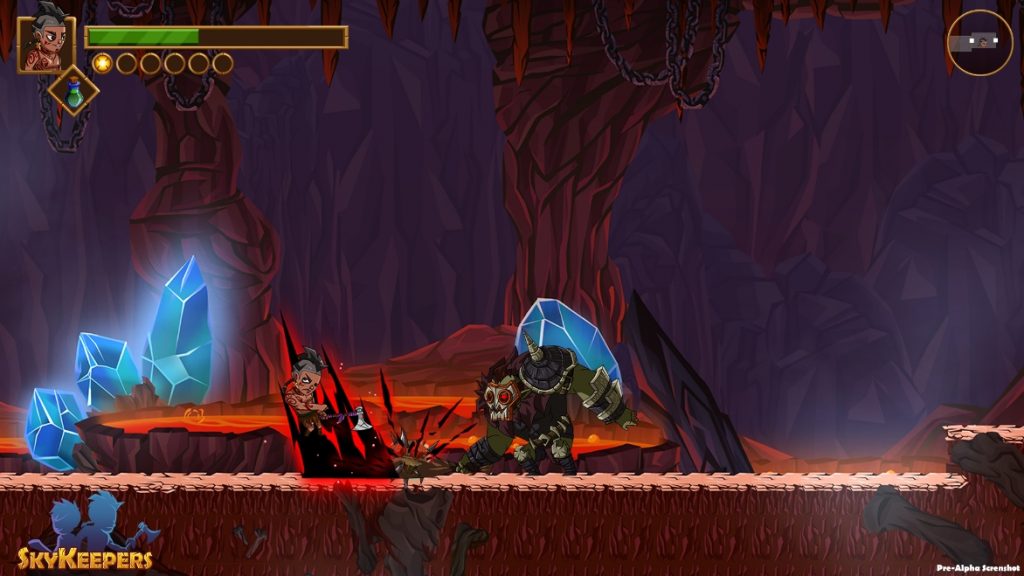 PS4B: Thank you for your time. Would you like to add anything more before we end the interview? 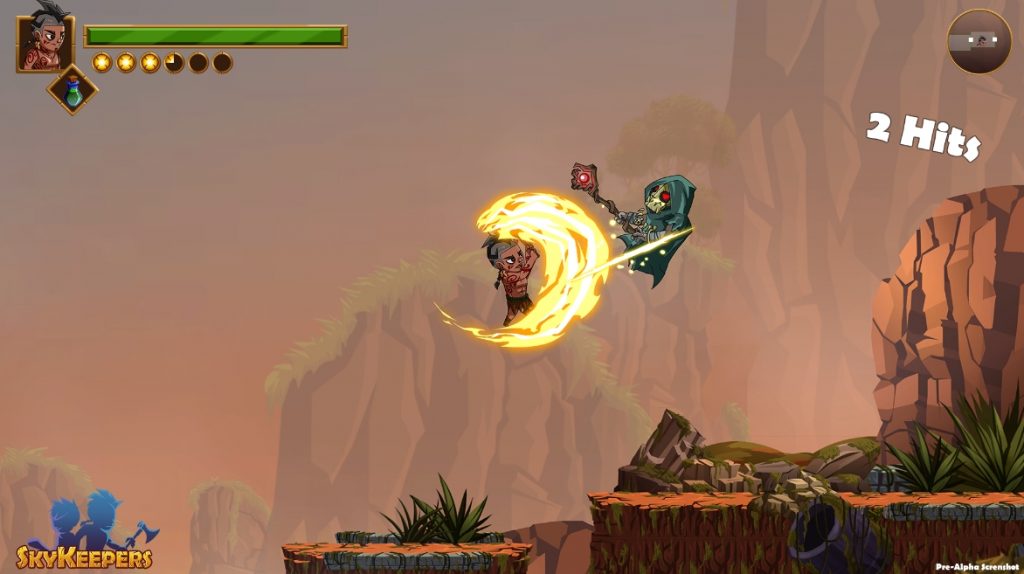 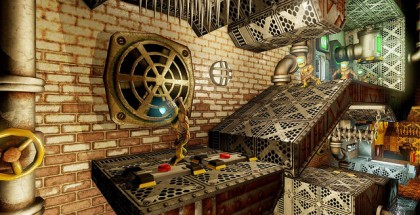 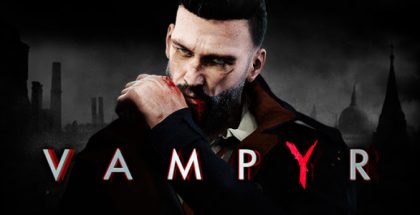 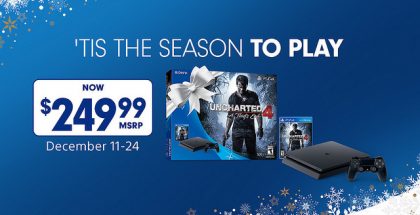 Hyperdimension Neptunia U: Action Unleashed Will Release on Vita This May!... April 22, 2015 | EdEN, Owner 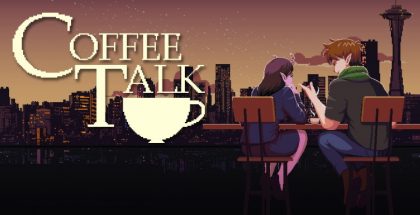