We had fun with The Incredible Adventures of Van Helsing: Extended Edition when we did our review for the game, so we got in touch with Neocore to talk about the game’s release on Sony’s PlayStation 4.

PS4Blog: Welcome to PS4blog.net! Good to have you with us today. Could you get us going by presenting yourself to our readers and telling them a bit about yourself and your work?

Neocore Games is an indie studio located in the heart of Budapest, Hungary with more than 50 people busy creating games. We have been making and publishing video games since 2009, starting with the King Arthur series and later continuing with the Van Helsing games. Now, along with Van Helsing’s recently released PS4 port, we’re focusing on our biggest project yet: Warhammer 40,000: Inquisitor – Martyr, which is an ARPG set in Games Workshop’s well-known grim, space gothic world. The game’s alpha is already playable on PC. We’re also, of course, be working on a PS4 version.


PS4B: The Incredible Adventures of Van Helsing: Extended Cut is now available on PlayStation 4. What can you tell us about the game?

Van Helsing is an action-RPG with all the expected tropes and features of the genre. It first came out on PC, then Xbox One, and finally we were able to port it to the PlayStation 4. It’s designed to be a fast-paced hack’n’slash experience but at the same time we wanted to spice it up with humorous conversations and events, and to put more emphasis on the role of your companion: Lady Katarina. 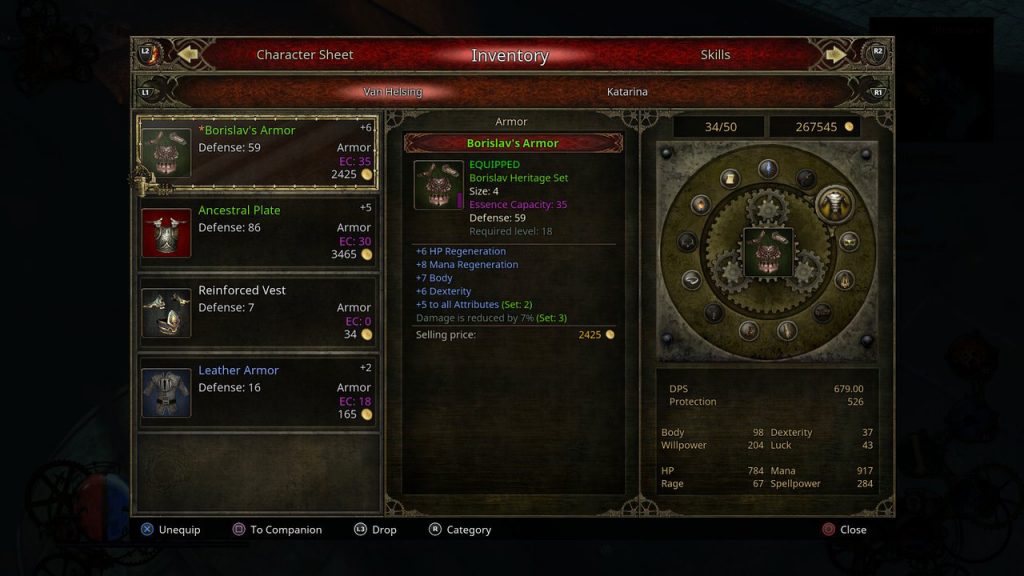 PS4B: What is special about the extended cut on PlayStation? What is different from previous versions?

This edition has all the DLC included which is not in the base game on PC. This means players can complete the game with all three classes from the beginning. Besides that, players can find numerous improvements, including remastered effects and sound, and the game also uses some of the additional functionalities of the Dualshock 4 controller. And on top of that, it runs at 60 fps on a standard PS4 in 1080p, and up to Native 4k at 30 fps on a PS4 Pro. 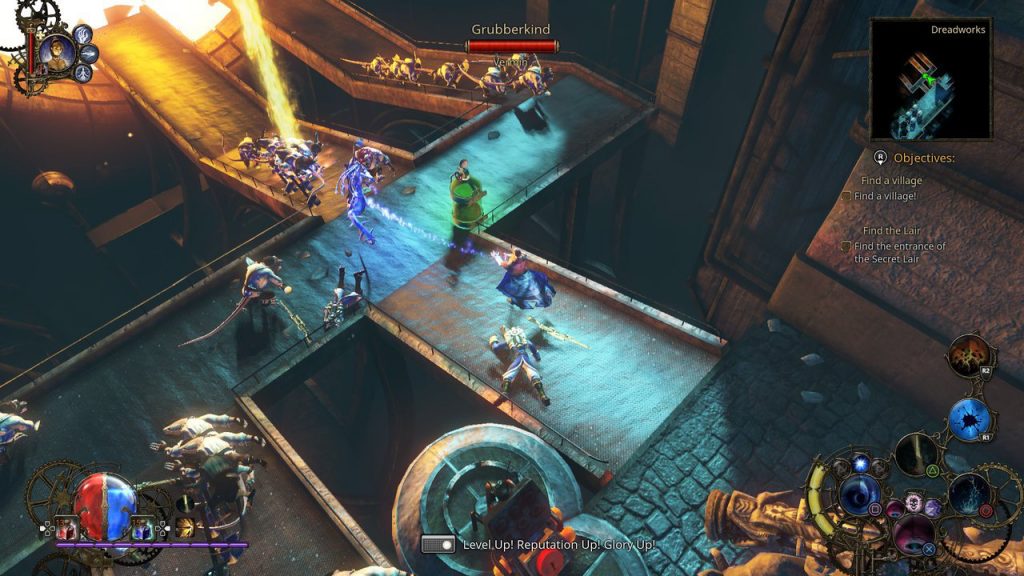 PS4B: How long did it take the team to complete the PlayStation 4 version of The Incredible Adventures of Van Helsing? Where there anything in specific that made the whole process easier or harder at some points?

It took roughly a year. It’s our debut on PS4, so we started with a very tiny team within Neocore working on the port who were joined by a few more developers later on.

We already had an Xbox One port out there, and even though it’s a different system, it made things a bit easier dealing with console-specific changes. We had to rewrite the game’s networking part since Sony uses a different system. We can say at one point that was challenging! Other than that, we had a lot of fun creating all the DualShock 4 features and the touchpad controls for, say, the skills for the Thaumaturge class. 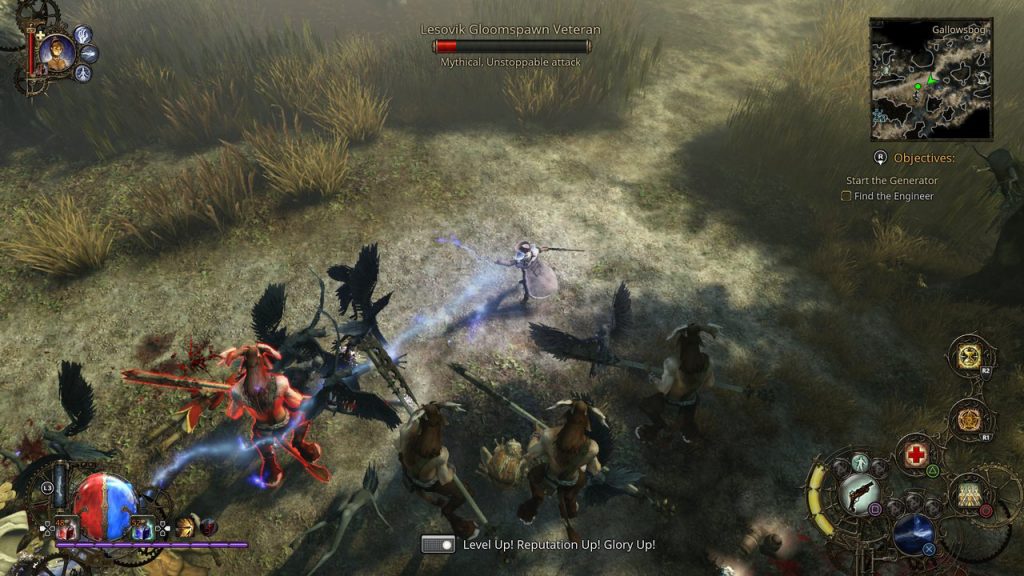 PS4B: With the game now available on PS4 as the final and definitive edition, how is the team doing on their next game? What can you tell us about it? Is it also coming to the PlayStation 4?

As I mentioned, we’re very busy Warhammer 40,000: Inquisitor – Martyr at the moment. It’s planned to be a multiplatform title, and its alpha is already playable on PC. We’ll have more info on its console ports later this year. Besides that we’d like to port The Incredible Adventures of Van Helsing II to PlayStation 4 as well! I can’t confirm a release window yet (we’ll have more info on it pretty soon), but that’s the next title for PS4 in our line-up. 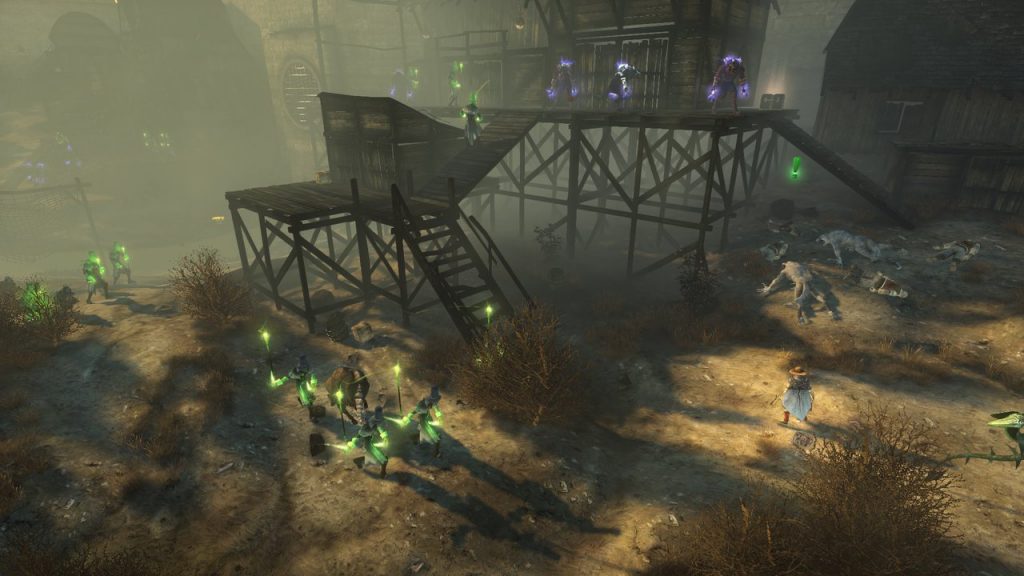 We’re very happy to finally appear on Sony’s platform, and while Van Helsing is our first game on PS4 it definitely won’t be our last one!

Shiness: The Lightning Kingdom Out On PS4 On April 18 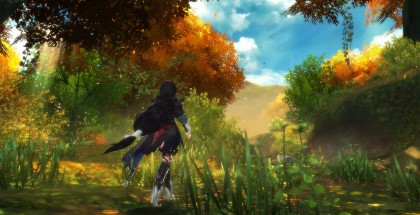 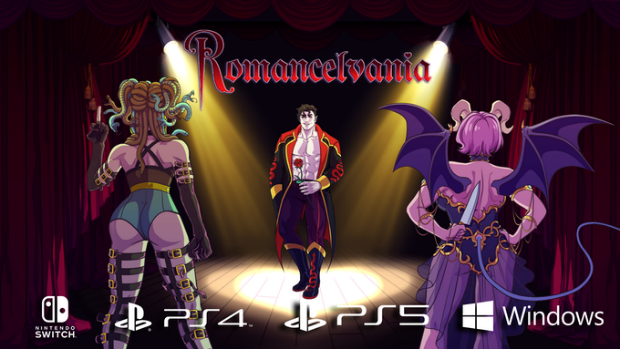