Aspyr Media is working on Inner Space, a game they’re set to release on PS4 this summer. There’s a big focus on music for this release, so you should check out the preview of the game’s soundtrack right here. 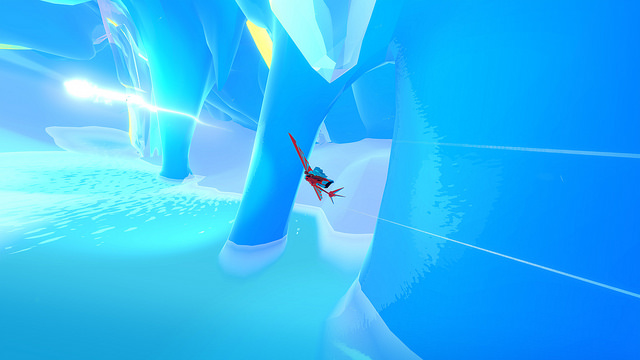 Jon Miller from Aspyr Media had this to say:

From the very beginning, InnerSpace had very specific design goals. The focus would be on discovery, those small and grandiose moments that are player-driven. An ancient world of gods and mystery, that reveals itself at your pace. The end goal was to encourage experimentation, exploration, and epic encounters with enormous creatures. Inspired by the likes of Proteus and Shadow of the Colossus, but with, you know, airplanes that turn into submarines.

We’ll have more info on the game as it is available, so be sure to stick around at PS4blog.net!