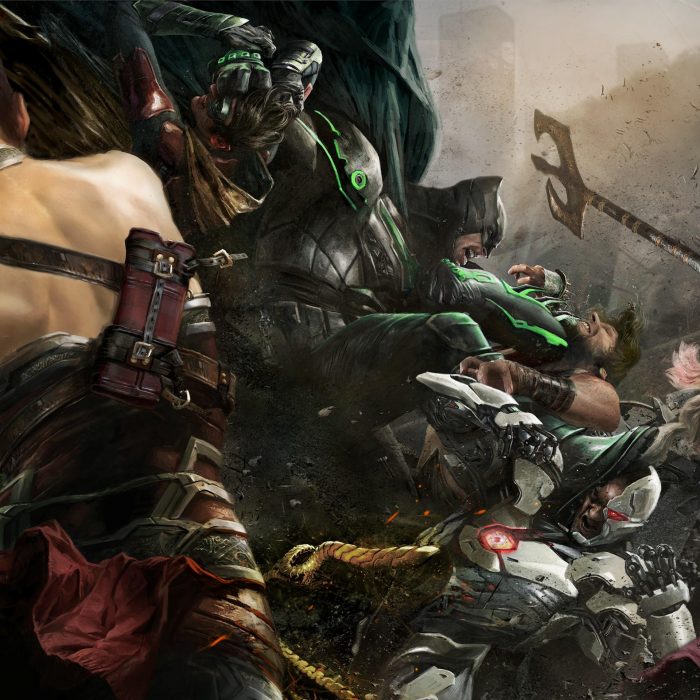 As we near the May 19th release of Injustice 2, NetherRealm is frequently unvealing all kinds of goodies, including character reveals and new trailers. If you aren’t paying close attention, you are probably missing what I consider to be the absolute best part of their ongoing promotion, the reveal of amazing art by Marvel cover and concept artist Alexander Lozano. Just today on the Injustice facebook page and the Injustice Twitter page, they revealed an amazing new Supergirl piece that can be seen with the others after the jump. 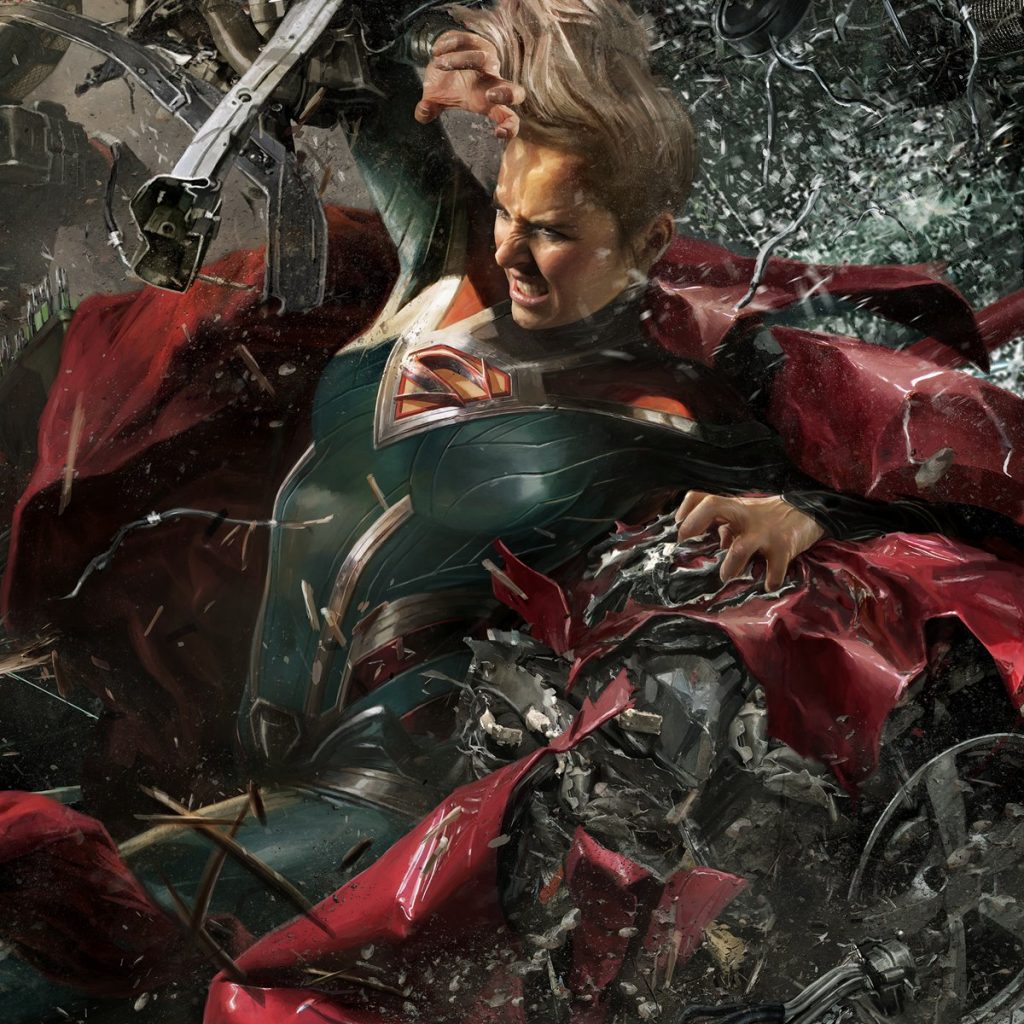 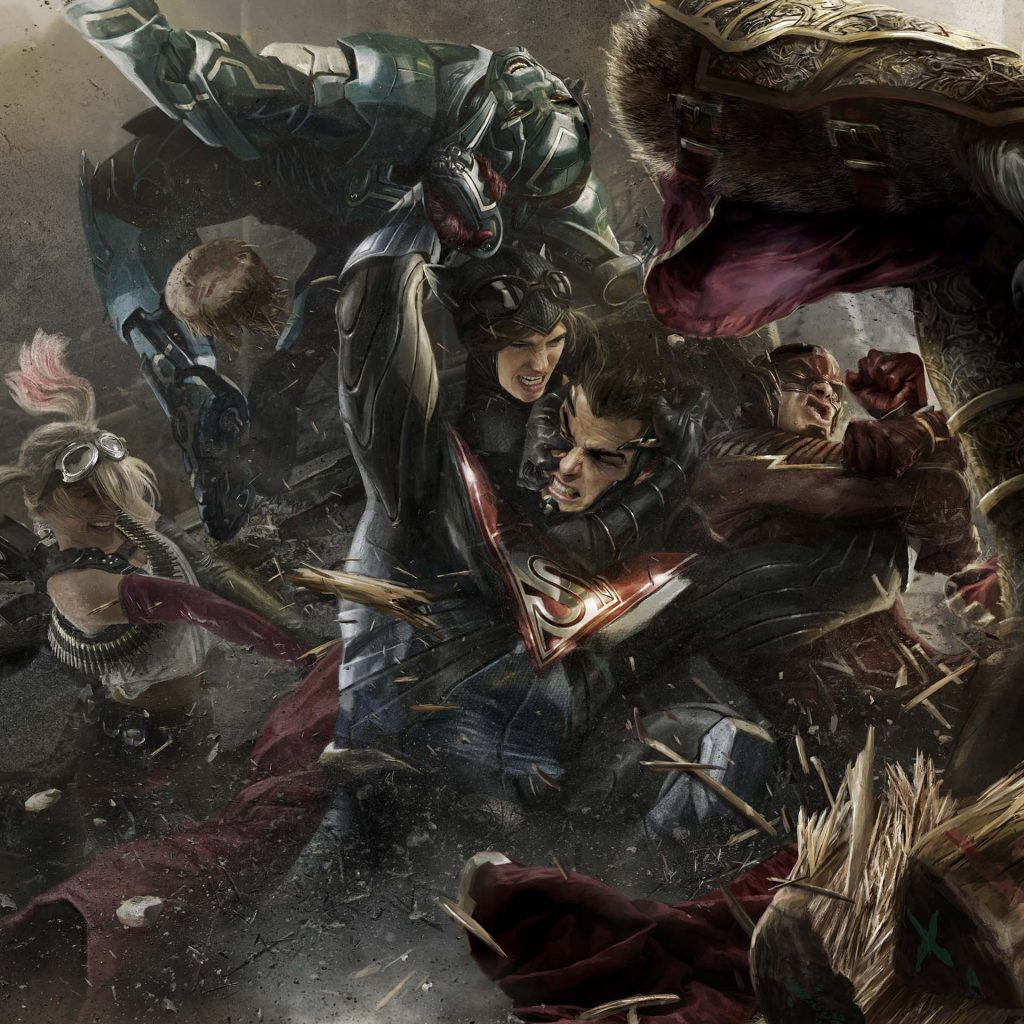 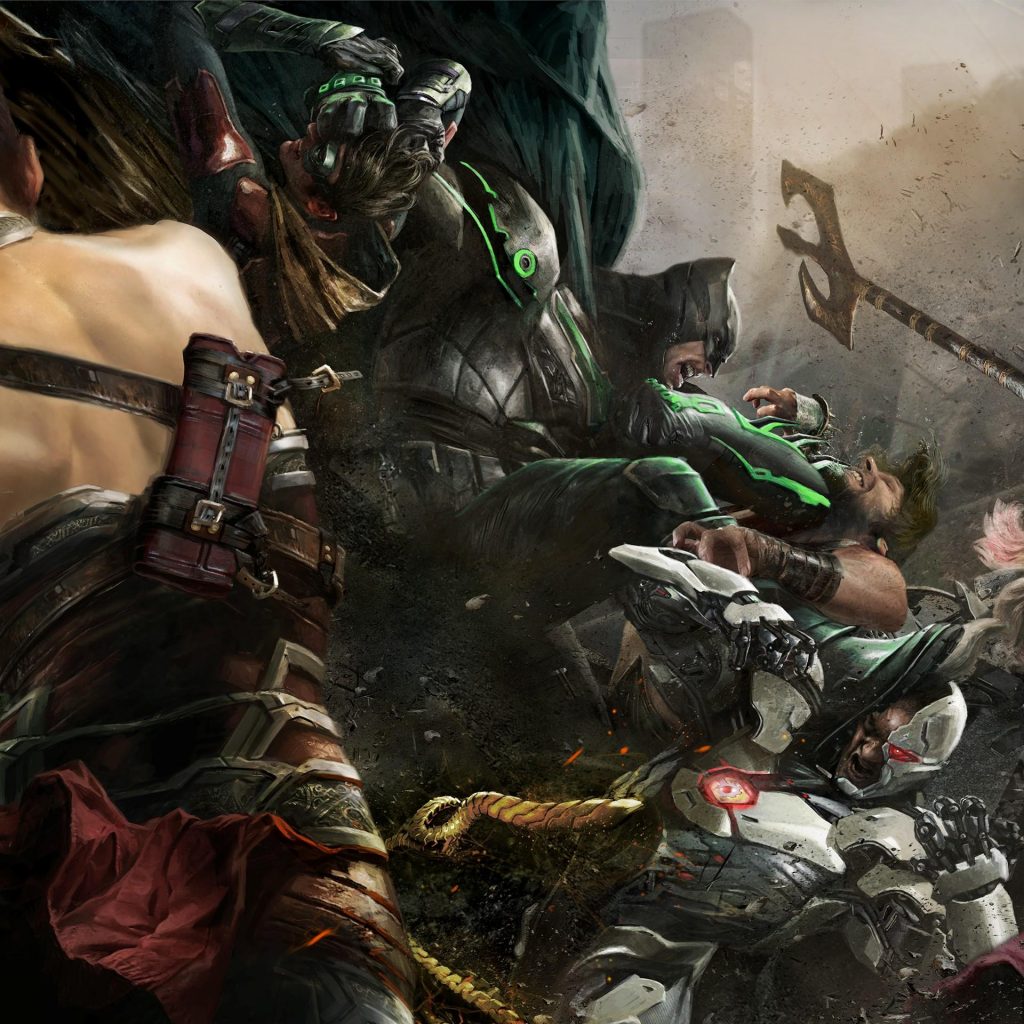 If you want to see some other great work from Alexander Lozano, follow his Twitter page and his Art Station page

Keep checking back on PS4Blog as there is surely more to come! 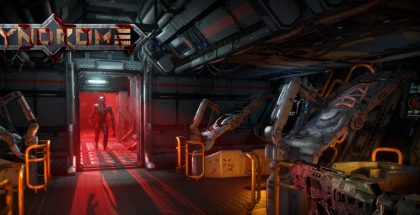 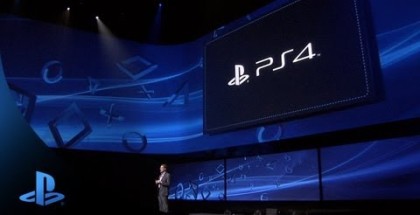 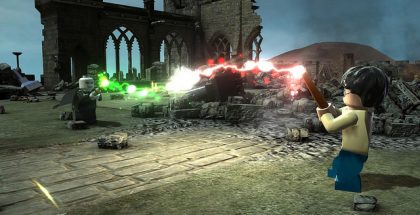 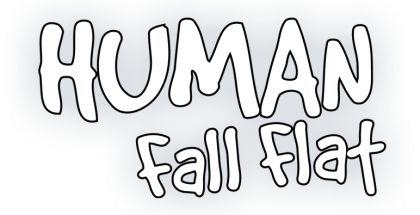 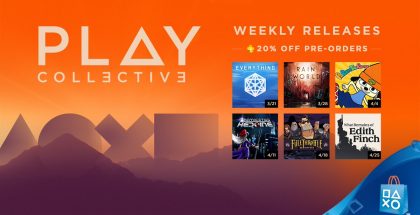