Crawl Coming To PS4 On April 11

Crawl from Powerhoof is an interesting game that will be making its way to the PS4 next month on April 11.

The premise of the game is that you’ll get a chance to control either the hero or the monsters in this game, for two completely different experiences! 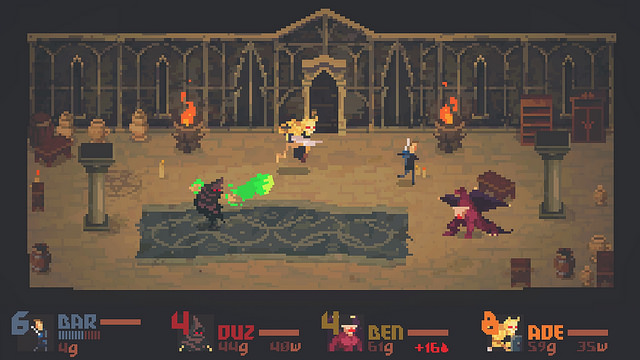 Crawl lets you battle giant hulking bosses, or control those bosses yourself to crush the pesky adventurers where they stand! We’re big fans of local-multiplayer, so we let you bring some buddies if you want to control the boss together, or get competitive and play the hero while your friends control the traps and monsters to destroy you. Dungeons can be very devious with your sneaky, real-life friends at the controls!

The idea for Crawl grew out of a casual game-jam we organize with friends. The jam was meant as a little escape from serious game development, where we could make some silly games to fill with jokey images of each other in ridiculous situations, but it wound up a great environment to toy with experimental game ideas. 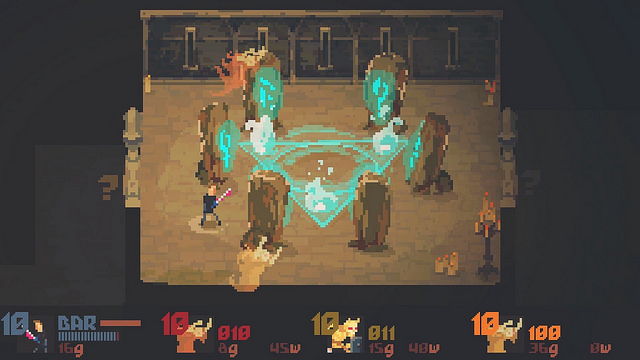 What do you think about the game’s premise? Let us know in the comments below!

[Review Revisited] I am Bread