Ripstone has gotten in touch with us to announce that Chess Ultra is making its way to PlayStation 4 and PlayStation VR later this year!

This is a sequel to Pure Chess, a game we loved on PS3 back when it released in 2012.


Ripstone’s first in-house developed game, built from the ground up using Unreal Engine 4, features a range of single-player and online game modes, including 10 different AI levels to conquer all the way up to Grandmaster-approved levels.

When players take the game online, they’ll quickly find their friends and other Chess Ultra players in ranked, regular, Fischer and Marathon matches.

Twitch integration is just one of the brand new additions in Chess Ultra, allowing Steam players to stream the game live on Twitch and play against their streaming community, who will be able to enter chess moves into the chat.

We’ll have more on the game soon, so be sure to stick around at PS4blog.net! 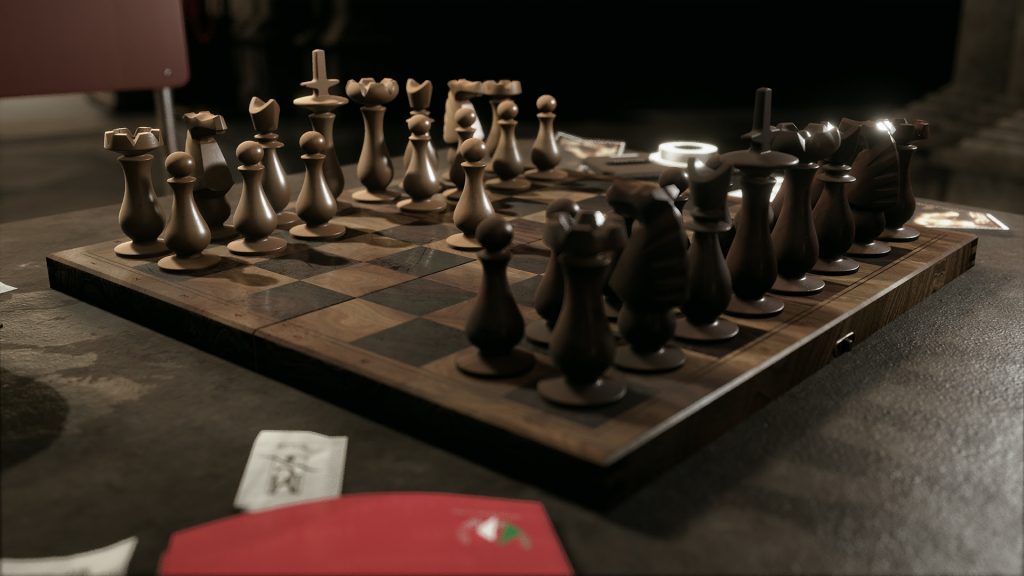 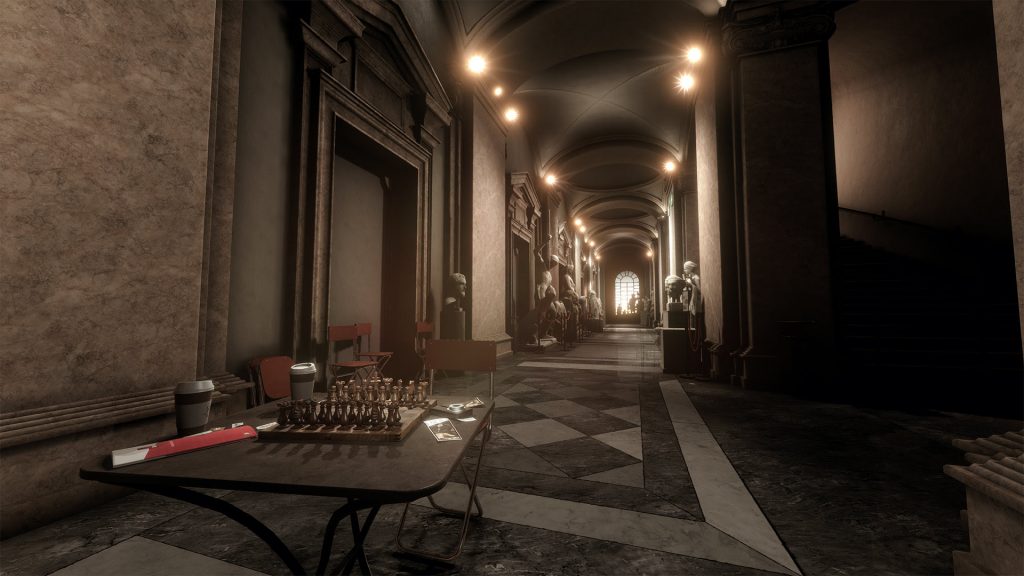 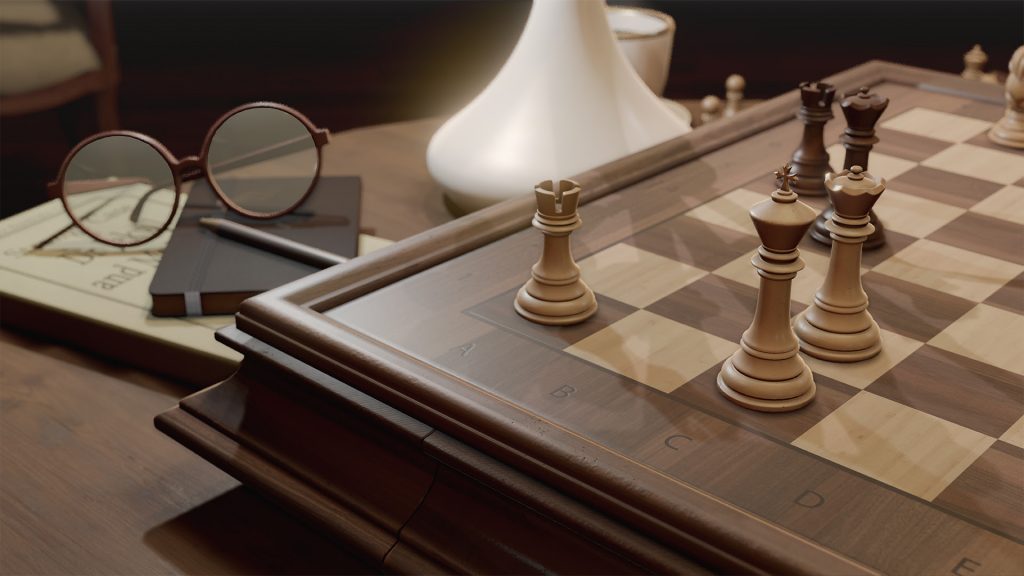