You play as a Specter Knight who is out on a quest to recruit an army of Knights to form the Order of No Quarter on behalf of the Enchantress. If he does well, he has the chance to regain his humanity and break the chains of servitude. Can the Specter Knight achieve his goals and win his freedom? There is only one way to find out!

As you can see, Shovel Knight: Specter of Torment is actually a prequel to Shovel Knight: Shovel of Truth. Gameplay, to me, felt a bit easier than Shovel Knight: Plague of Shadows and was also more fun. Learning how the Order of No Quarter was born is very interesting, and the narrative was often funny at times… especially when things go wrong! 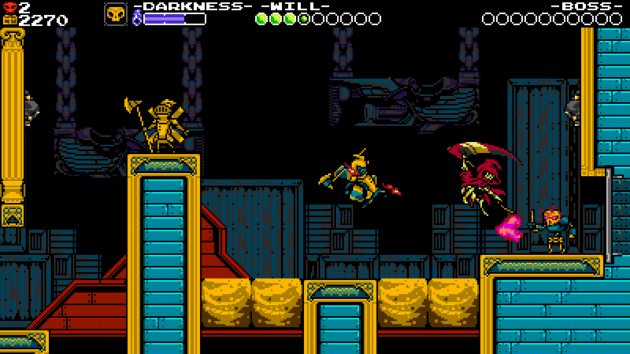 The gameplay controls also felt tighter than on the previous campaign – probably because Specter Knight is more akin to Shovel Knight’s control method. Instead of wielding a shovel, Specter Knight wields a scythe which is easy and simple to use. In some sections of the levels you have grapple points that look like red glowing lanterns, and they will help you cross huge gaps or bring you closer to collecting the many red skulls in each area. On top of this, Specter Knight can also climb walls and wall jump!

Once you make it to the village, which serves as a hub to access other levels, you can purchase items from vendors, as well as upgrade your weapons and skills to help with your progress. As with previous campaigns in the series, each boss fight is tougher than the last, so these upgrades are very important! 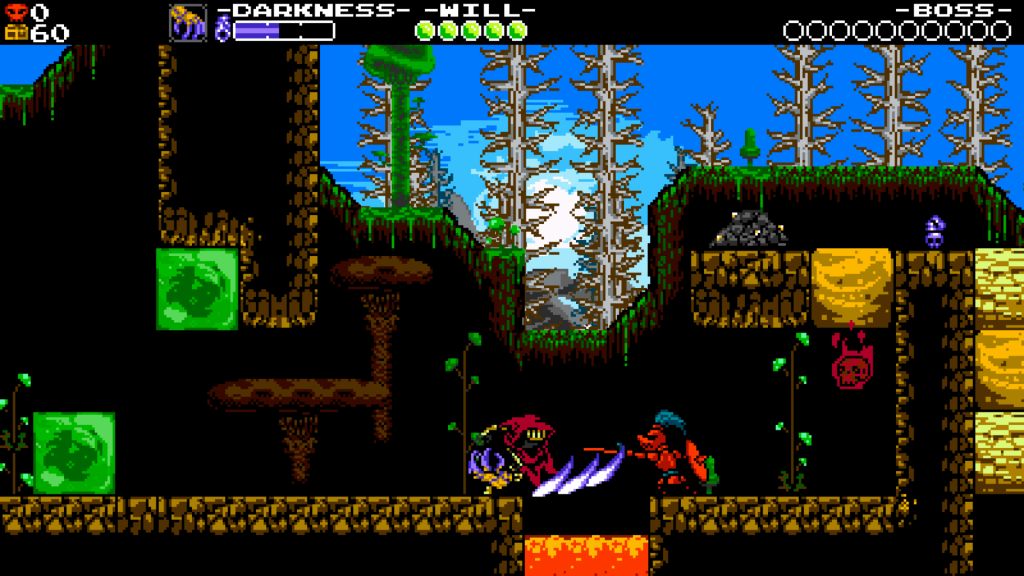 Instead of a normal health meter, Specter Knight he is kept alive by his WILL meter. If that is depleted, you will be sent back to the last checkpoint you manged to reach in a level and will lose some of your money. As always, you can get this back if you manage to return to the location where you died before, well, dying again.

The game supports Docked, Handheld and Tabletop modes for your entertainment. There is a mode to suit every playing style. Tabletop works best during co-op since you can quickly remove the Joy-Con from the Nintendo Switch to have someone else join in on the fun. 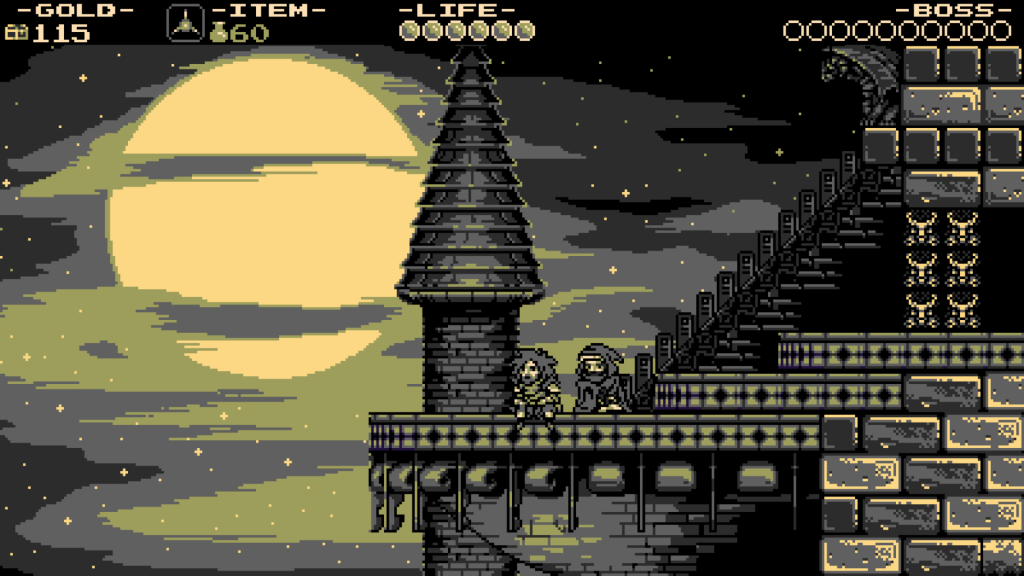 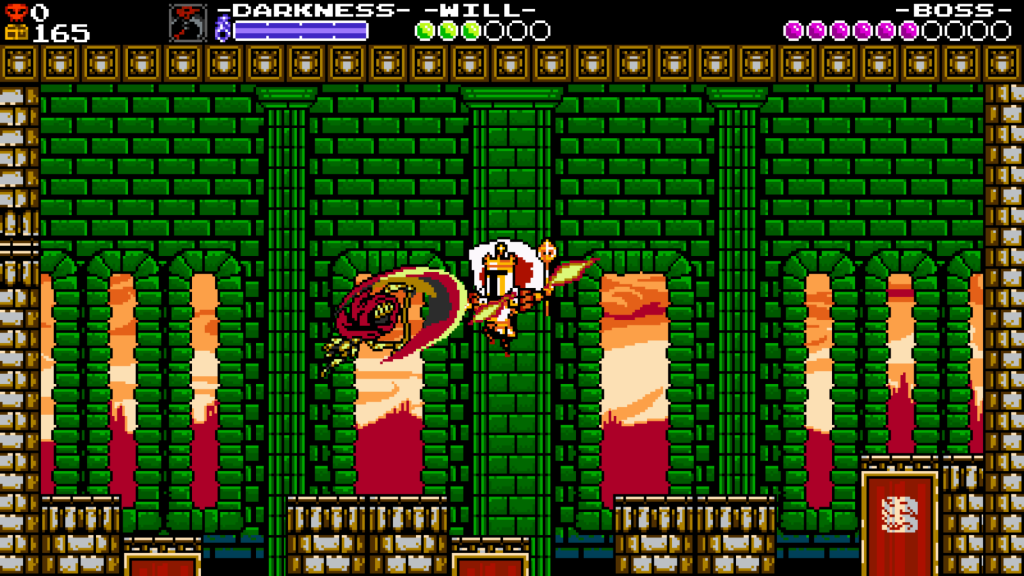 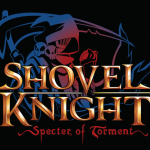 Disclaimer
This Shovel Knight: Specter of Torment review is based on a Nintendo Switch copy provided by Yacht Club Games.

The Persistence Coming To PS VR

STRAFE Coming To PS4 This Year