Shovel Knight was a game taken to Kickstarter way back when, and it had a very successful campaign. Since it managred to reach several stretch goals, the team continued to support the game with free updates, modes, and new content. With the recent release of the Nintendo Switch, Yacht Club Games have released Shovel Knight: Treasure Trove. The game is a collection of the original Shovel Knight main game along with the Plague of Shadows campaign and the Specter of Torment campaign. Another feature that is new in Treasure Trove is the ability to choose the gender of Shovel Knight, Shield Knight, and the game’s bosses. Ready to learn more? Then read our Shovel Knight: Shovel of Truth review! 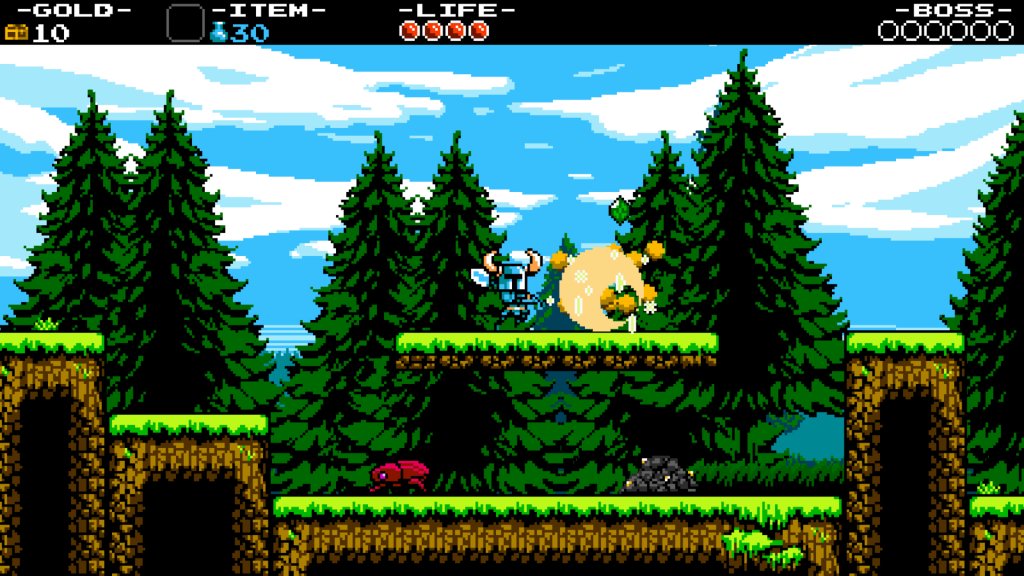 Shovel Knight: Shovel of Truth is a love letter to the action platformers of the 8-Bit era. You play as the titular Shovel Knight who uses his trusty shovel to do justice in gorgeous pixel 2D levels. During his adventure, he’ll dig up jewels from the dirt, dispatch enemies with direct hits or by landing on top of them with his mighty shovel – a great skill that will also allow him to bounce up to higher platforms. It is Shovel Knight’s job to fight against the Order of No Quarter, a group of knights under the orders of The Enchantress.

Shovel Knight will fight through each level, defeating enemies and avoiding hazards before reaching a level’s boss. The battles with the bosses are quite challenging as their health meter is much larger than yours, not to mention they have skills that can sometimes overwhelm your efforts by sending damaging shots from all over the screen. 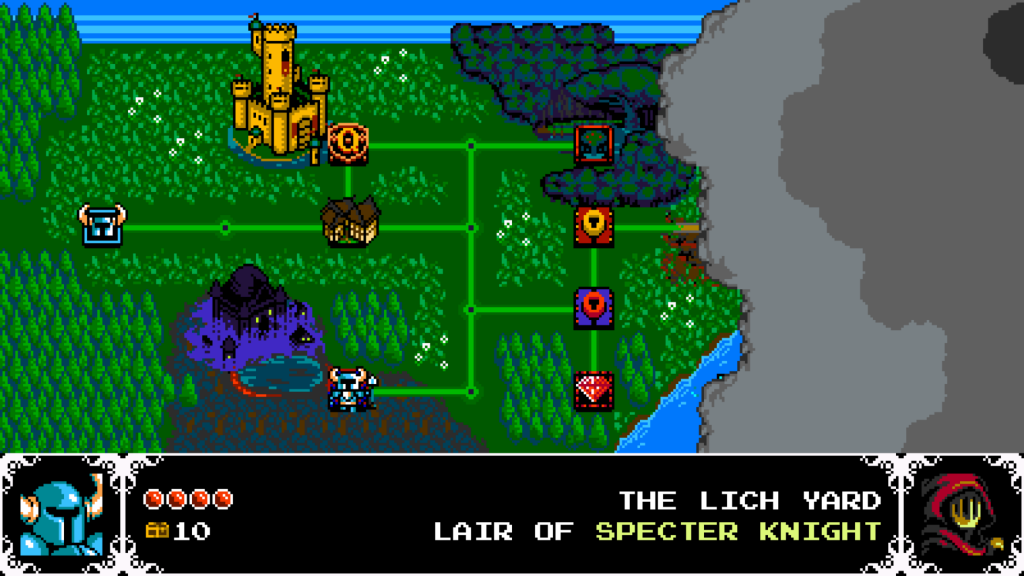 Once you complete your first level, you’ll be able to reach the overworld map which leads the way to a pair of villages and the rest of the regular and bonus levels in the game. When you see the game’s map, it will probably remind you of the one for Super Mario Bros. 3 – Yacht Club Games is obviously a fan of the Super Mario Bros. and of other classic NES releases from generations past.

And speaking of the villages, you should make sure you collect all the treasure you can find since you can use that to purchase upgrades to your magic total, meal tickets that can be exchanged for boosts to your health meter, relics you might have missed in each of the game’s main levels and more! So if you notice a wall that looks a bit funny, be sure to use your shovel to hit it! It might reveal a valuable gem, a treasure chest or even a new path for you to explore a secret area. 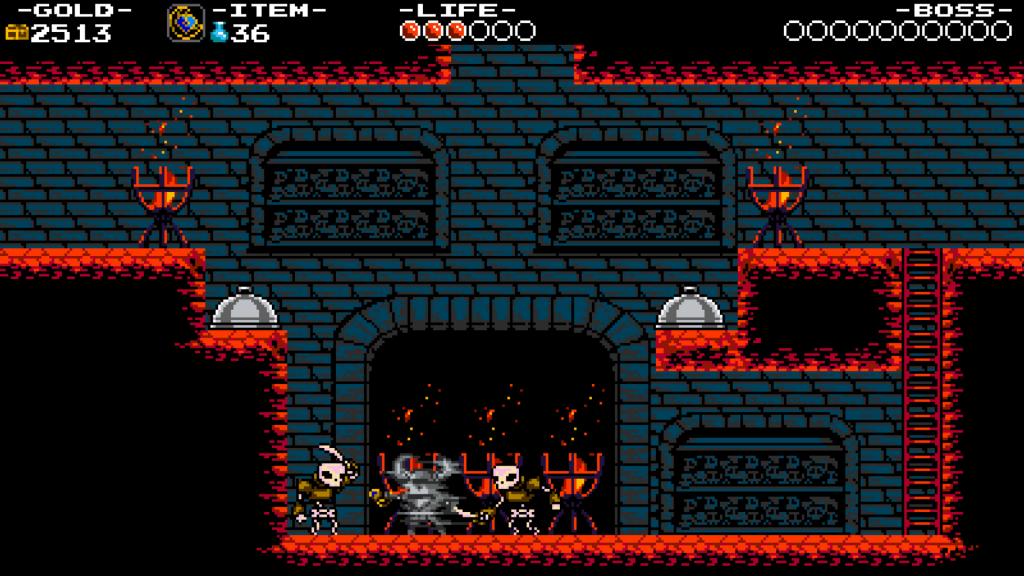 There are collectibles galore in the game. On top of all the gems, treasure chests, and relics you’ll also be able to find music sheets in each of the many levels in the game. Collecting them all will allow you to unlock a feat in the game (the name for the in-game achievements in Shovel Knight: Shovel of Truth), not to mention that for each music sheet you return you’ll be rewarded with 500 gold for your effort! 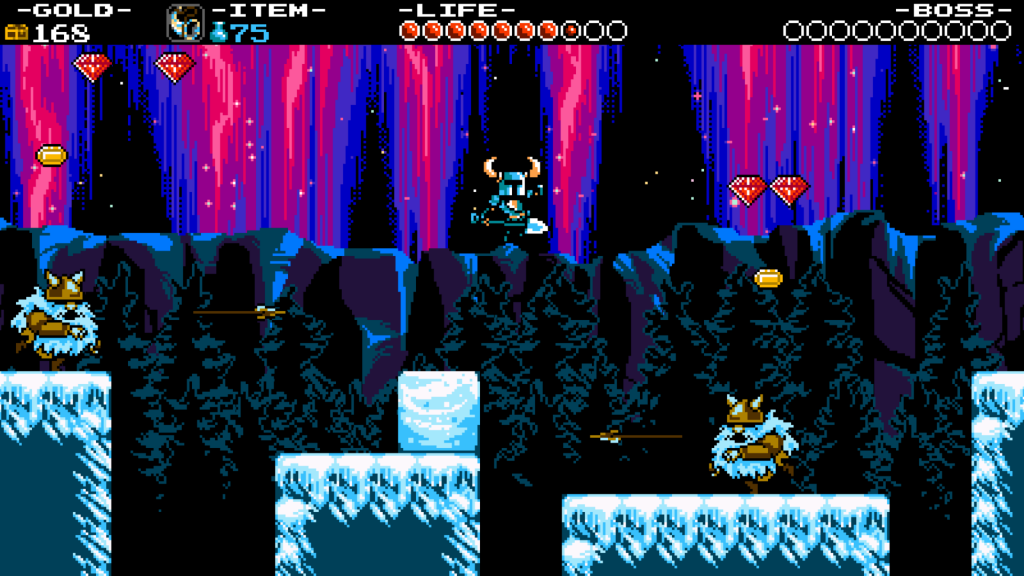 Even though your health is short and that bottomless pits and spikes will kill you instantly, you won’t end up losing too much progress thanks to the generous checkpoint system in the game. When you die, you’ll lose some of the gold you had on you, but if you can manage to reach the spot where you died, you’ll be able to recover it by grabbing the floating bags of gold. Oh, and if you want a challenge, you can destroy the checkpoints and complete a level without a safety net! And yes, there is indeed a feat for completing the game after destroying all checkpoints, so if you’re up for a challenge, you can give that a go. 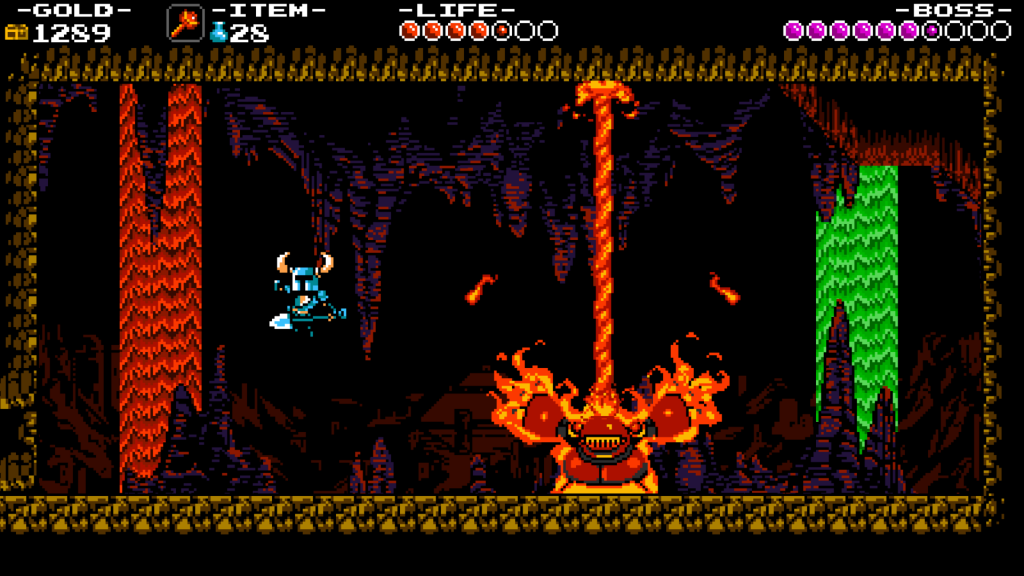 Shovel Knight: Shovel of Truth is a very fun game and one that is a must-have for Nintendo Switch owners. The game’s graphics and music are superb, and the game’s challenging levels and bosses will keep you busy for several hours. The game can be played while docked, in handheld mode and tabletop mode, so you will always be ready to take on the game wherever you are. 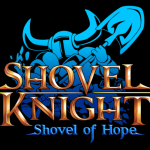 Disclaimer
This Shovel Knight: Shovel Of Hope review is based on a Nintendo Switch copy provided by Yacht Club Games.