Blaster Master is a classic from way back on the NES. Inti Creates has taken the original and revamped it with new graphics, more content, rebalanced gameplay, a remixed soundtrack and more for the Nintendo Switch. Come read our Blaster Master Zero review to learn more about this must-play Nintendo Switch release!


You play as a character named Jason who is a smart scientist. One day he comes across a frog he calls Fred. While he studies this peculiar frog, it escapes from the lad, so Jason ends up giving chase to it. After entering a weird portal, Jason finds himself in front of SOPHIA III, a tank armed with a massive cannon!

The first thing that will grab your attention is the game’s graphics. Inti Creates has taken the graphics from the original release and made everything look way better! On top of this, the music in the game is top-notch and perfectly complements the action. Those of you who played the original are going to get a kick out of the improvements and the extra content! 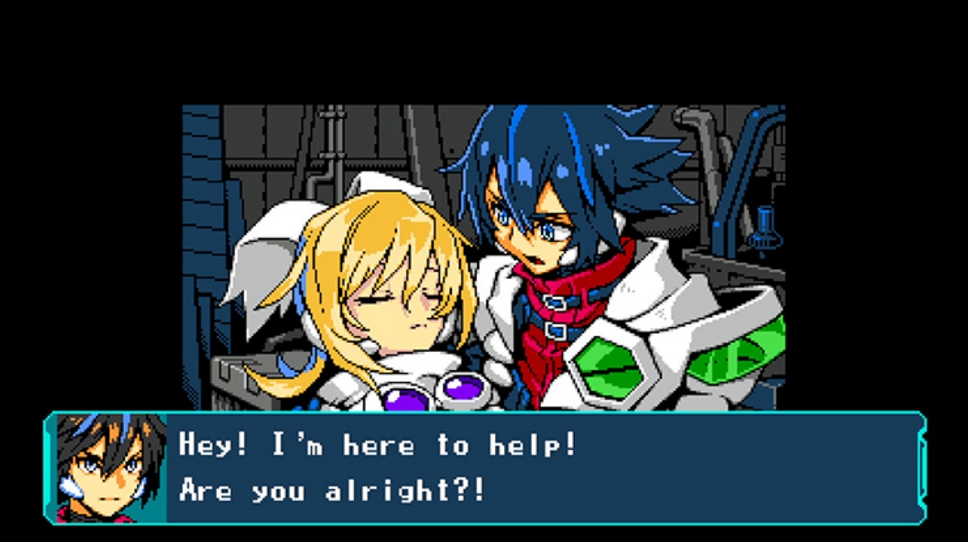 The game has two gameplay types. You explore the overworld as a 2D platformer, but once you enter a “dungeon” it all changes to a top-down perspective. When in the 2D mode, Jason is very vulnerable and must stay inside of SOPHIA III at all times if he wants to stay alive, but while in the top-down sections, Jason can find power-ups to increase his firepower to make short work of the many enemies and bosses he’ll run into during each of the game’s areas. Gameplay controls are very easy to use and you can switch weapons on the fly while in both modes, an strafe as you shoot in top-down mode. 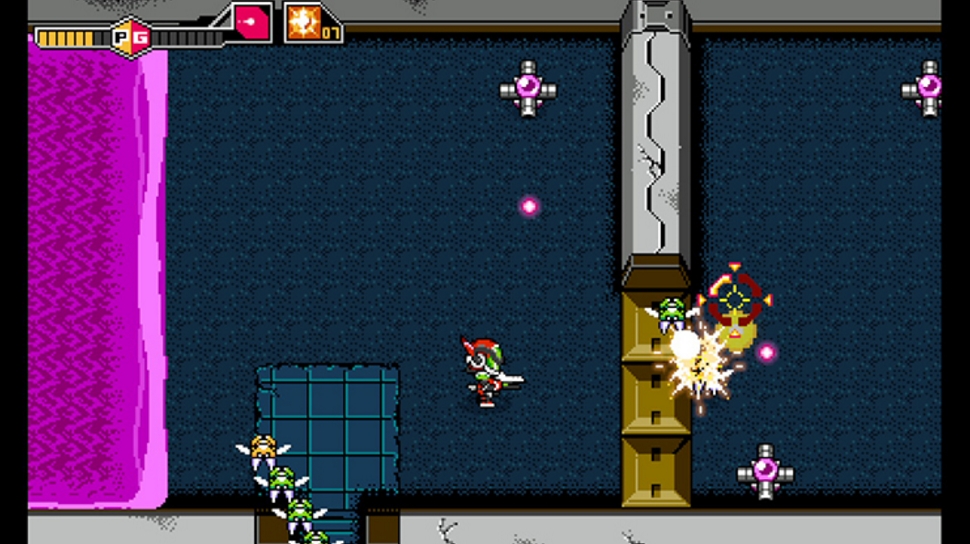 There are save points at certain sections of the game, which are very much welcomed in the 21st century. But that’s not all! These save points also allow you to summon your tank which is pretty useful as there are lots of sections where you have to leave SOPHIA III because it can’t fit through some very narrow areas. As expected, save points also act as checkpoints, so should you meet an untimely demise, you won’t have to redo long sections. 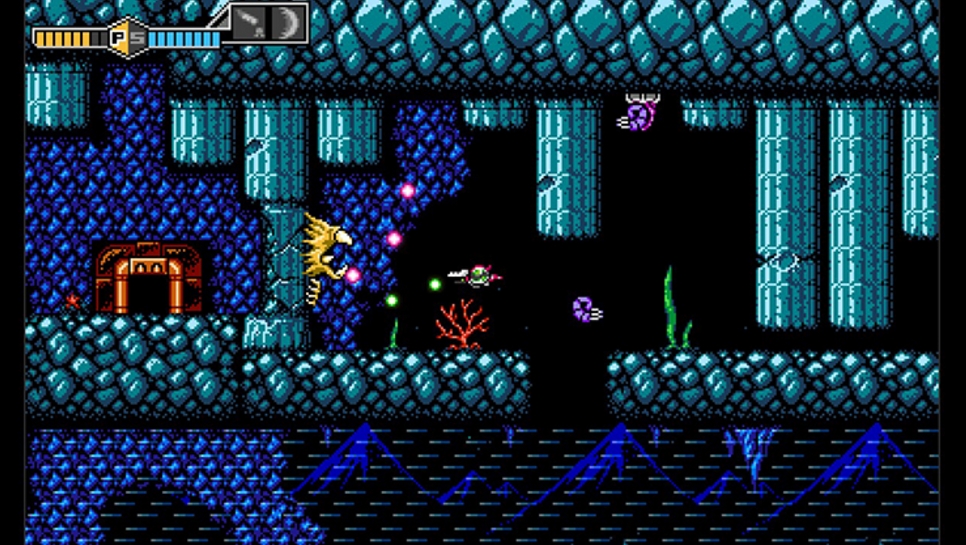 As you explore each top-down area, you’ll find health recovery items, weapon power-ups, and special items that will give you cannon upgrades, increases to your total health bar (which can also be found on the overworld), handy upgrades to your tank (thrusters? Check!), and more. Would you like to be able to climb walls? That’s an option later in the game! 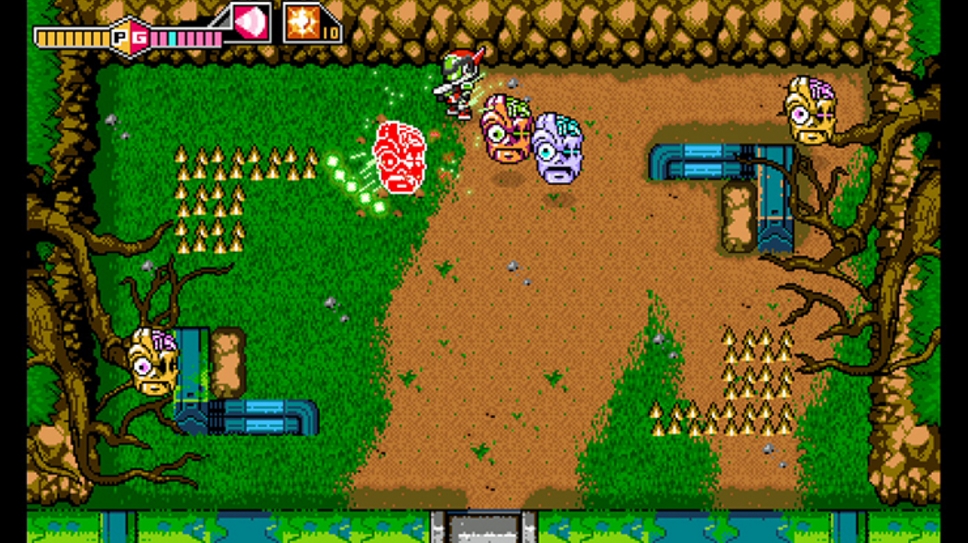 To help guide you to these items, there is a very helpful map when you pause the game. This is a wonderful mechanic as finding items is way easier, and it helps to streamline the experience. This is especially handy given the maze-like setting for each level, and getting lost is not something you want to do! 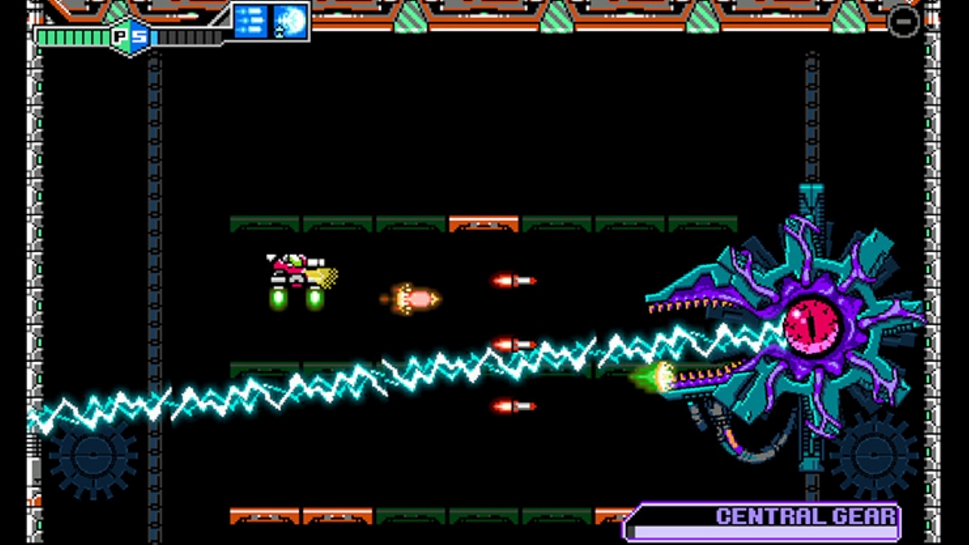 The game is sorta short, and your mileage will vary. You’re looking at 6-8 hours based on skill and if you search every corner of each area. There are some particularly challenging sections, where you can expect to die a fair few times. This game also supports all modes of play, be that Handheld mode, TV mode or Tabletop mode. So if you’re looking for a great take on a beloved classic for your new Nintendo Switch, be sure to download Blaster Master Zero today!

Disclaimer
This Blaster Master Zero Review is based on a Nintendo Switch copy provided by Inti Creates. 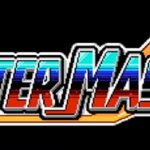