Toy Odyssey: The Lost and The Found Out Tomorrow On PS4

Digital Smash got in touch with us to announce they’ll be releasing Toy Odyssey: The Lost and The Found tomorrow on Sony’s PlayStation 4.

The game was developed by Hiker Games, and marks the first time a game made in Vietnam has arrived to a Sony console. Check out the game’s trailer below as well as some extra information and screens for this action platformer after the break!


David Klein, President of Digital Smash, had this to say:

When we began working with Hiker Games, we became excited at the prospect of releasing Toy Odyssey to the western market. This is a title we think will resonate gamers of all ages and backgrounds, and thus, we can’t wait to see it flourish on the PS4, to open up a much wider audience than ever before. 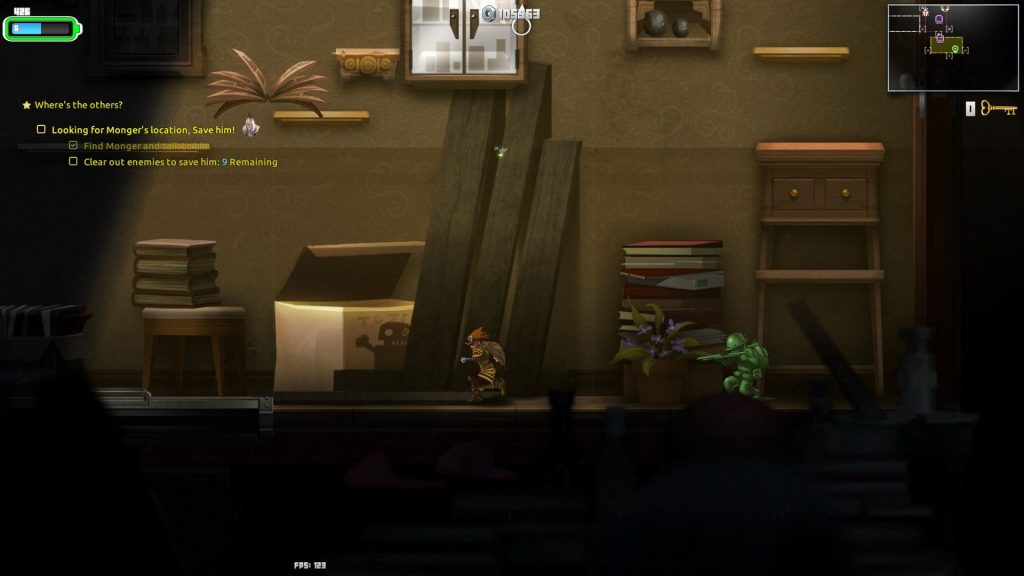 ● Over 30,000 lines of (skippable) dialog for those that want a good story

● Hundreds of weapon and item upgrades with a detailed crafting system

● More than 300 types of enemies, as well as seven terrifying bosses, all on the path to stop you

● Base Defense gameplay mechanics: Protect the bedroom at all costs! 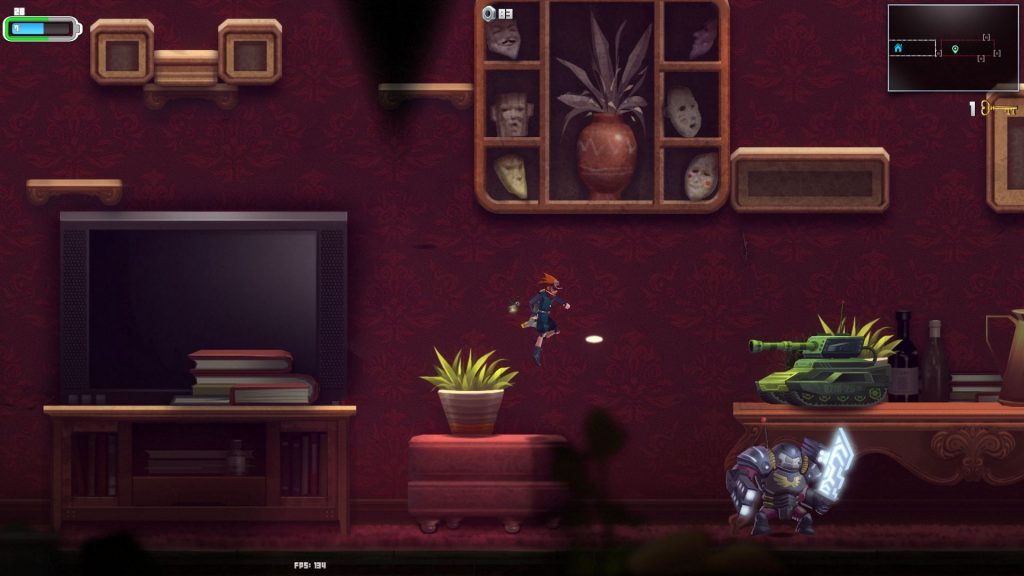 We’re working on a review for the game, so be sure to stick around at PS4blog.net to learn if this is one you should add to your collection! 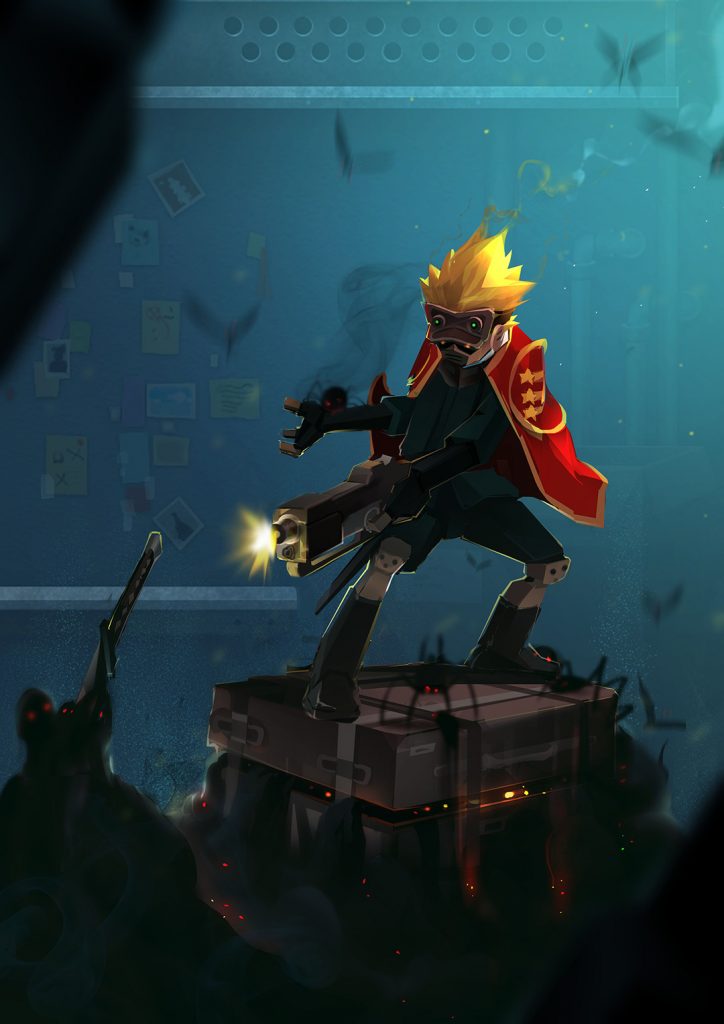