Touhou Kobuto V: Burst Battle is coming to the PlayStation 4 and the PlayStation Vita thanks to NIS America! View the game’s trailer below and click after the break for more info.


Touhou Kobuto V: Burst Battle is a bullet-hell battle game that takes place in the Touhou universe. Take control of one of nine Touhou characters and eliminate your opponent using bullet-hell patterns, melee attacks, or spell cards! Featuring ear-tingling beats for each character, you might just find yourself dancing while you play! 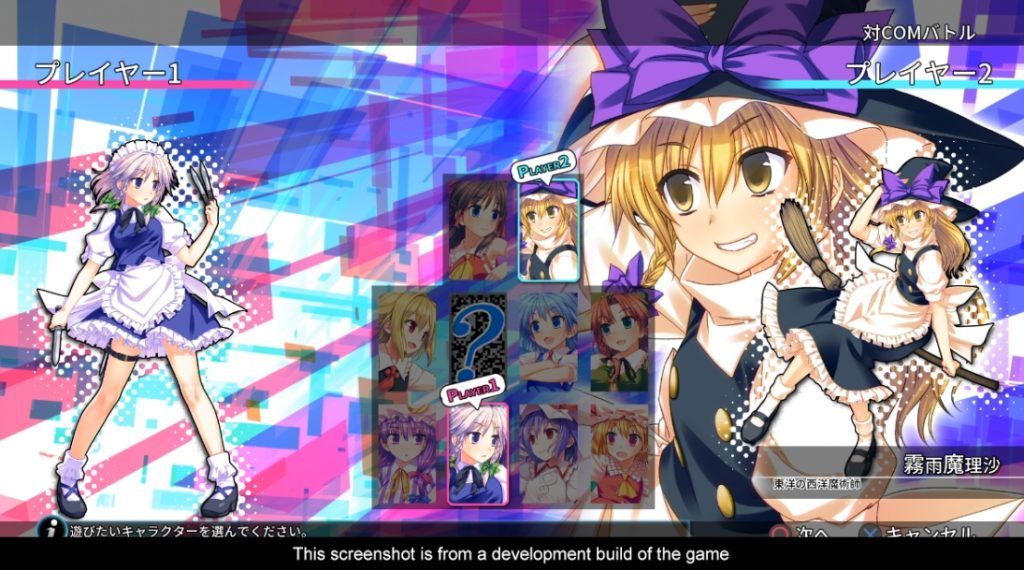 Return to the World of Touhou – Jump back into the world of Touhou and play as some of yourfavorite characters in a brand-new 3D square arena.

High-flying Combat – Outwit your opponent by taking your bullet-hell battles to the sky! Performdashes, double-jumps, and mid-air dashes to avoid bullets and demoralize your opponent!

Climb the Rankings – Compete at home with friends, or online against everyone to climb therankings and become the ultimate Touhou fighter! 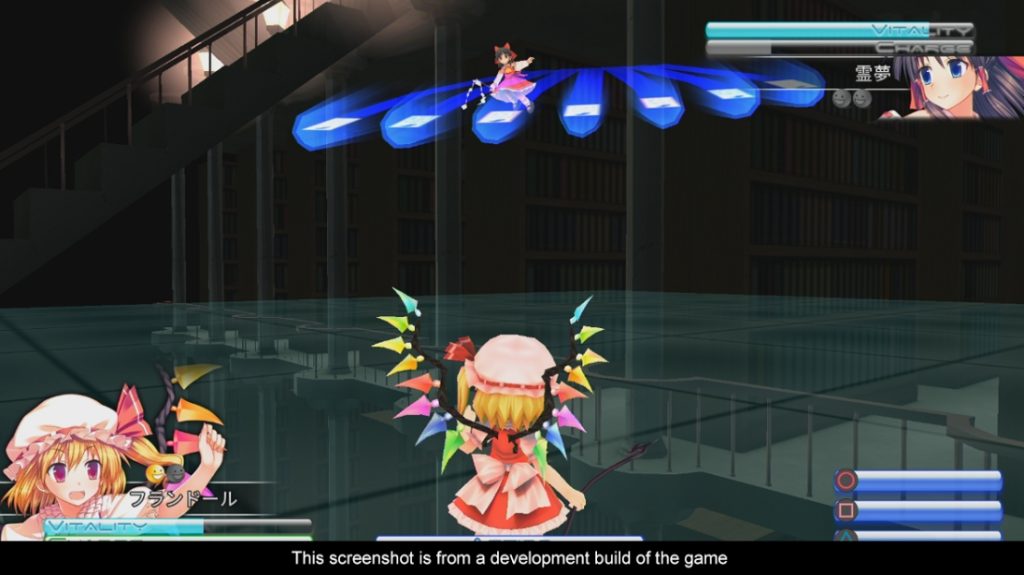 There’s still no solid release for the day and all we have to go by is a vague Summer 2017. 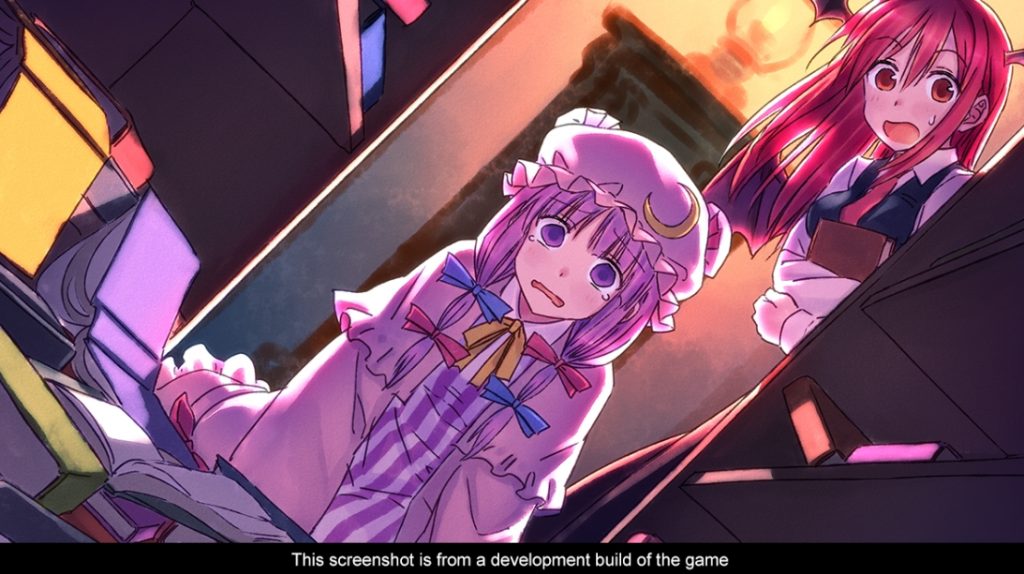 We’ll have more on Touhou Kobuto V: Burst Battle as it happens, so be sure to stick around at PS4blog.net!

Lightfield Making Its Way To The PS4