Techland Publishing and inXile Entertainment are getting ready for the release of Kickstarter funded Torment: Tides of Numenera on PS4. The game will be available on February 28, and we have a new trailer, new information and some new screens for the game right here! 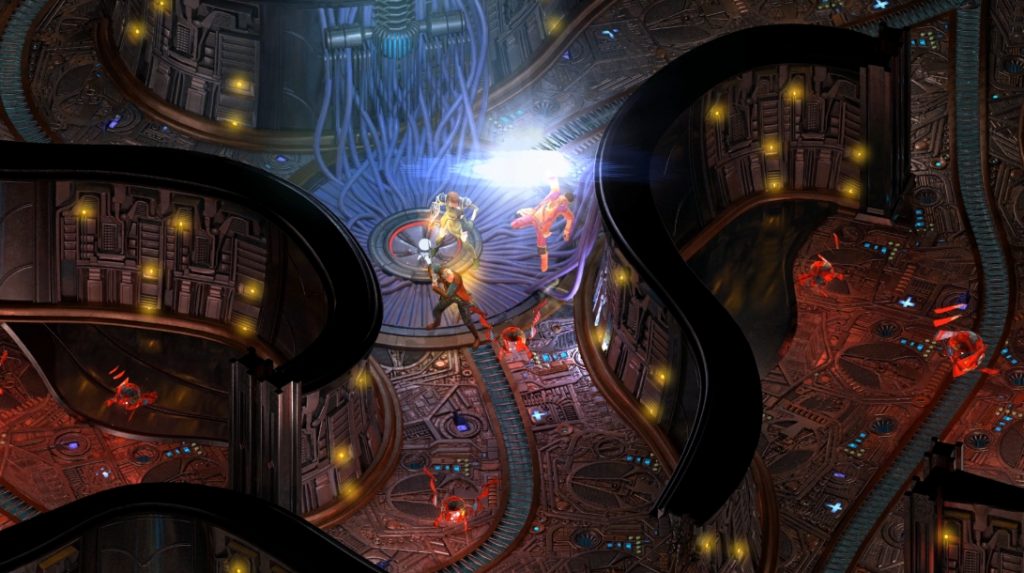 One billion years in the future a man discovered a way to cheat death. A seeker of knowledge and wisdom, his ultimate goal was to leave an unforgettable mark on the world. In his quest for everlasting legacy, he discovered ancient technology – the Numenera – that allowed him to transfer his consciousness to a body of his own design. Thus he became known as the Changing God.

In a bid to escape death, the Changing God inadvertently awakened a fearsome, ancient beast known as The Sorrow – a terrifyingly powerful guardian of balance, bent on destroying the Changing God and all of his Castoffs. It is at this point that the dramatic events of your birth unfold, and your story to answer who you are, and what your legacy might be, begins… 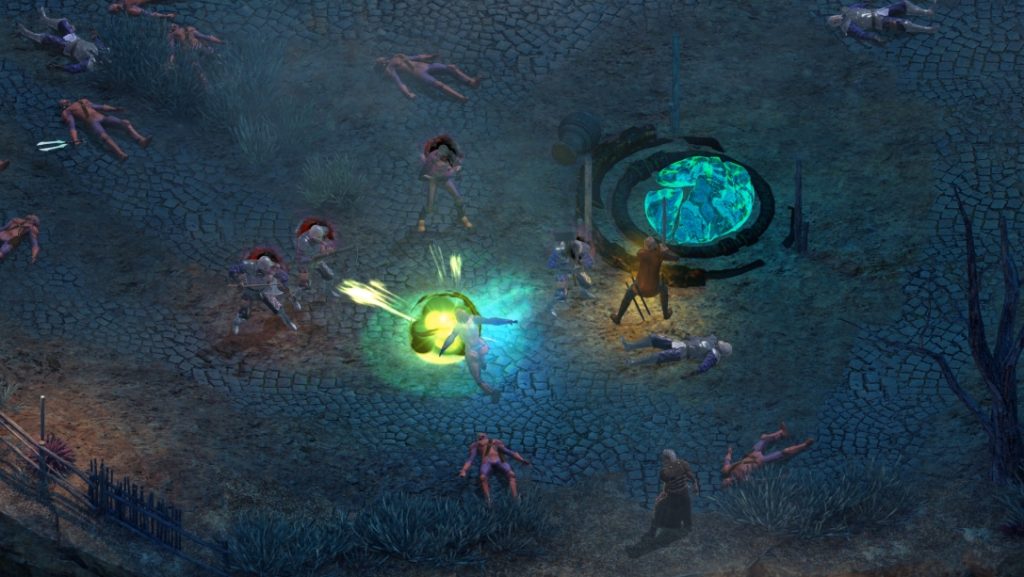 We’re currently working on a review for the game, so be sure to stick around at PS4blog.net! 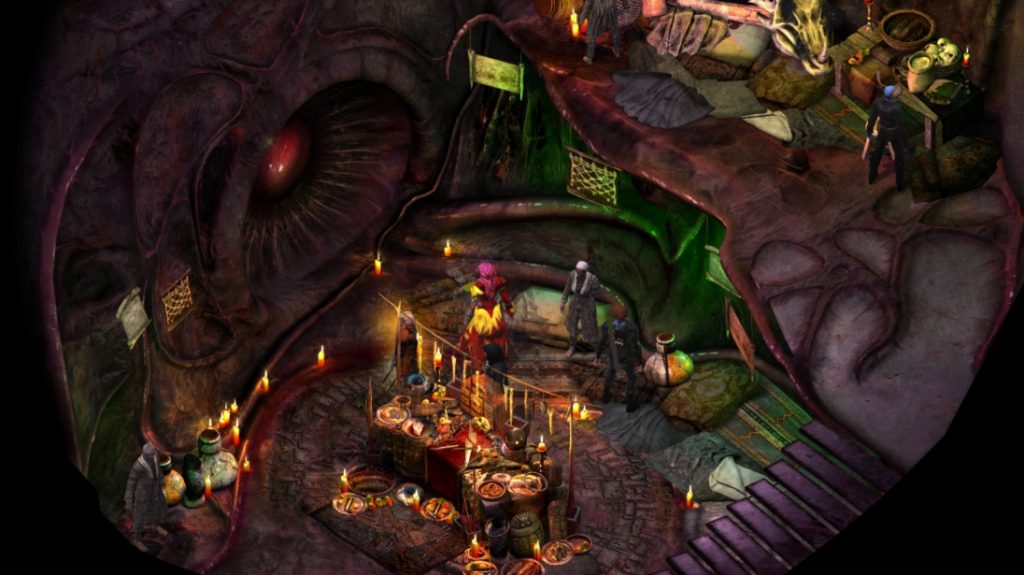 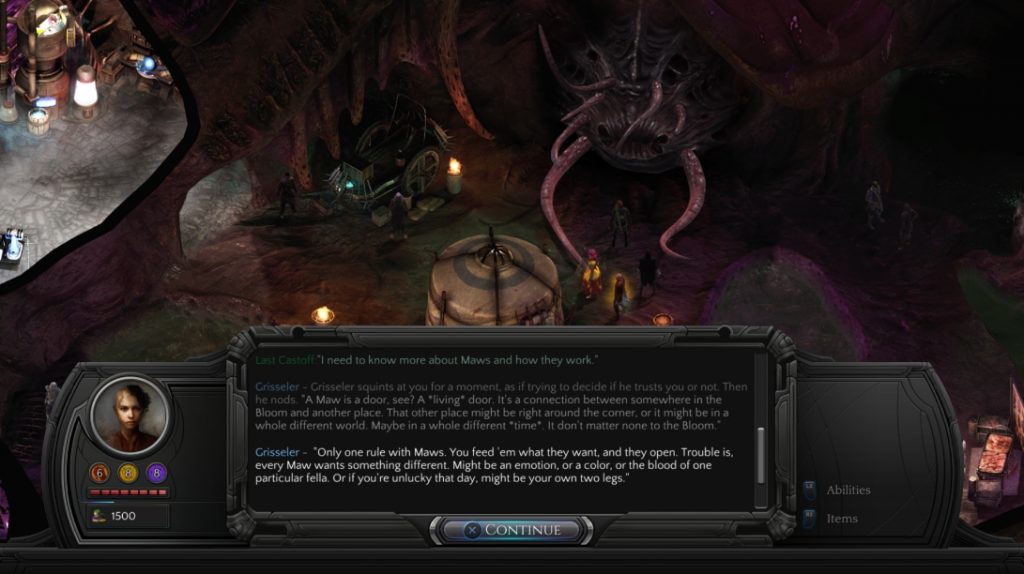 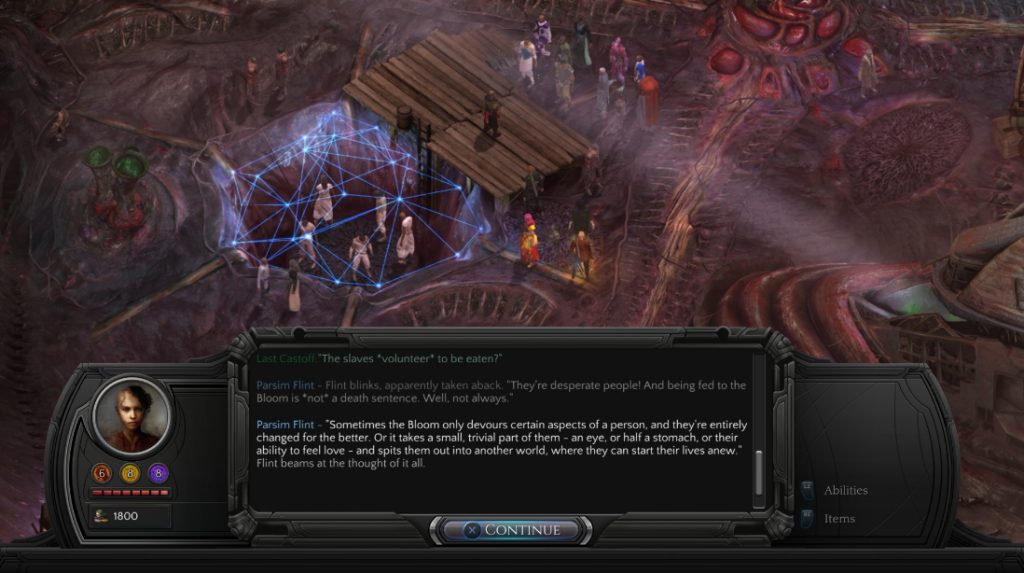